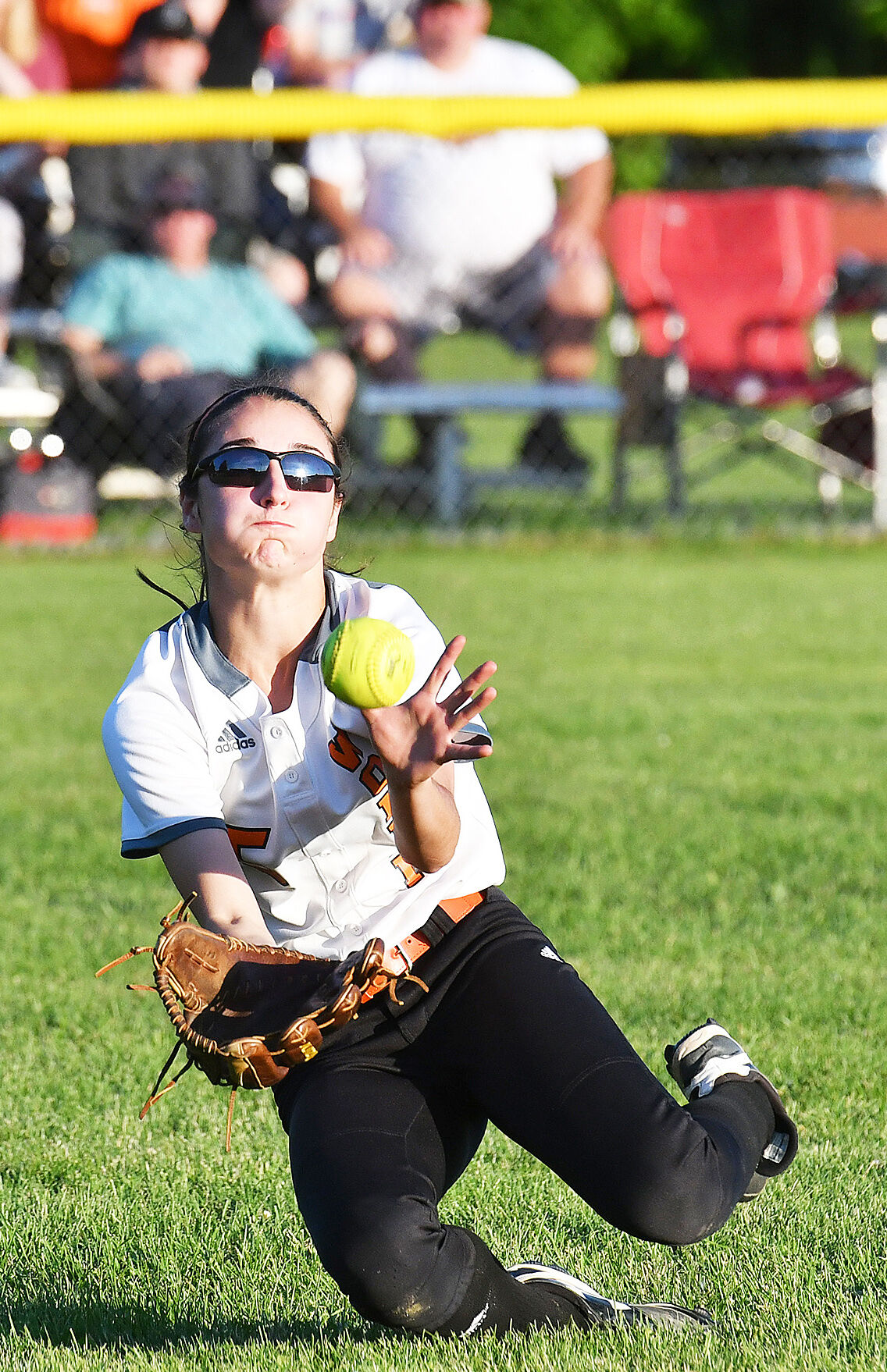 Woburn's Julia Taylor makes the All-Decade Team as a leftfielder. Taylor had over 100 hits in her career. 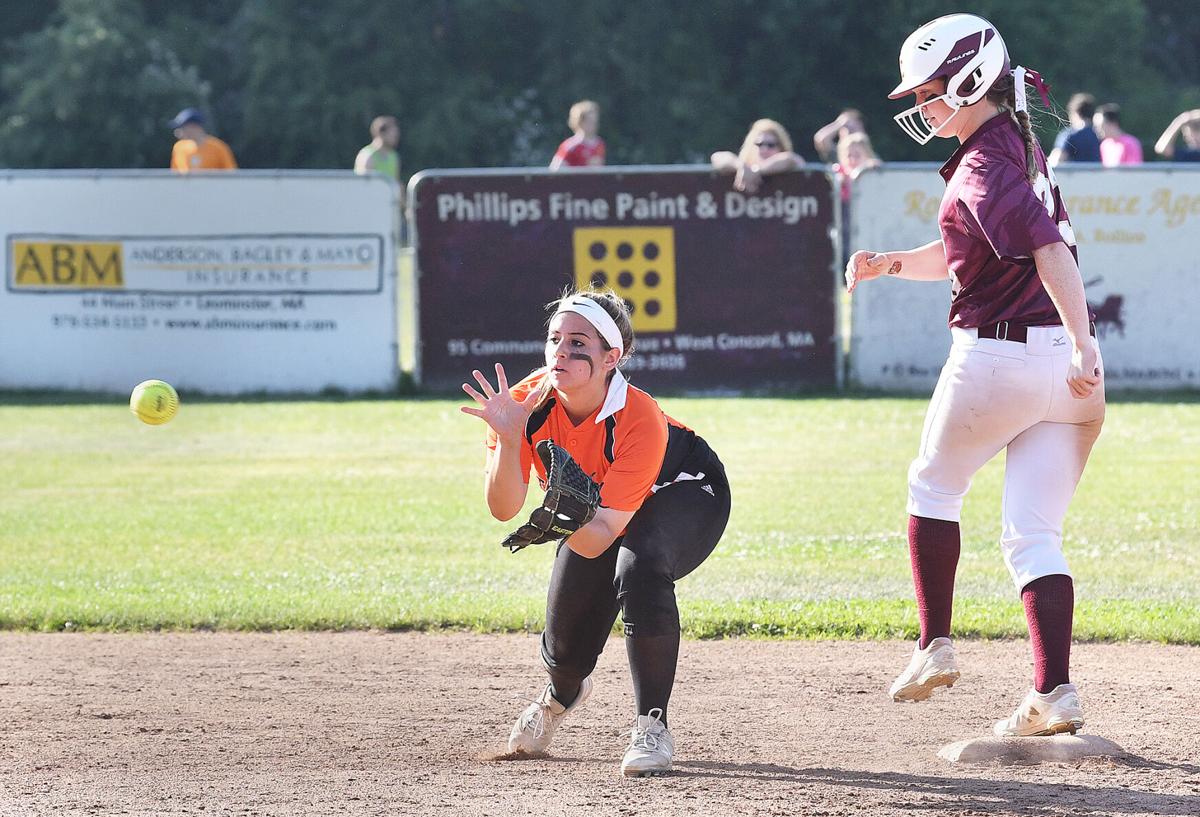 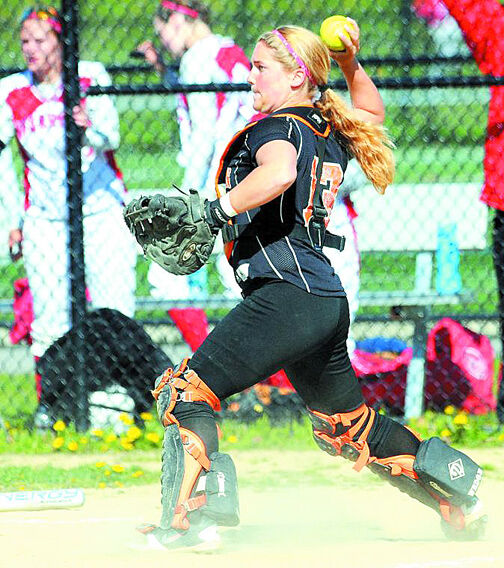 Courtney Davis (Class of 2014) is the first team catcher 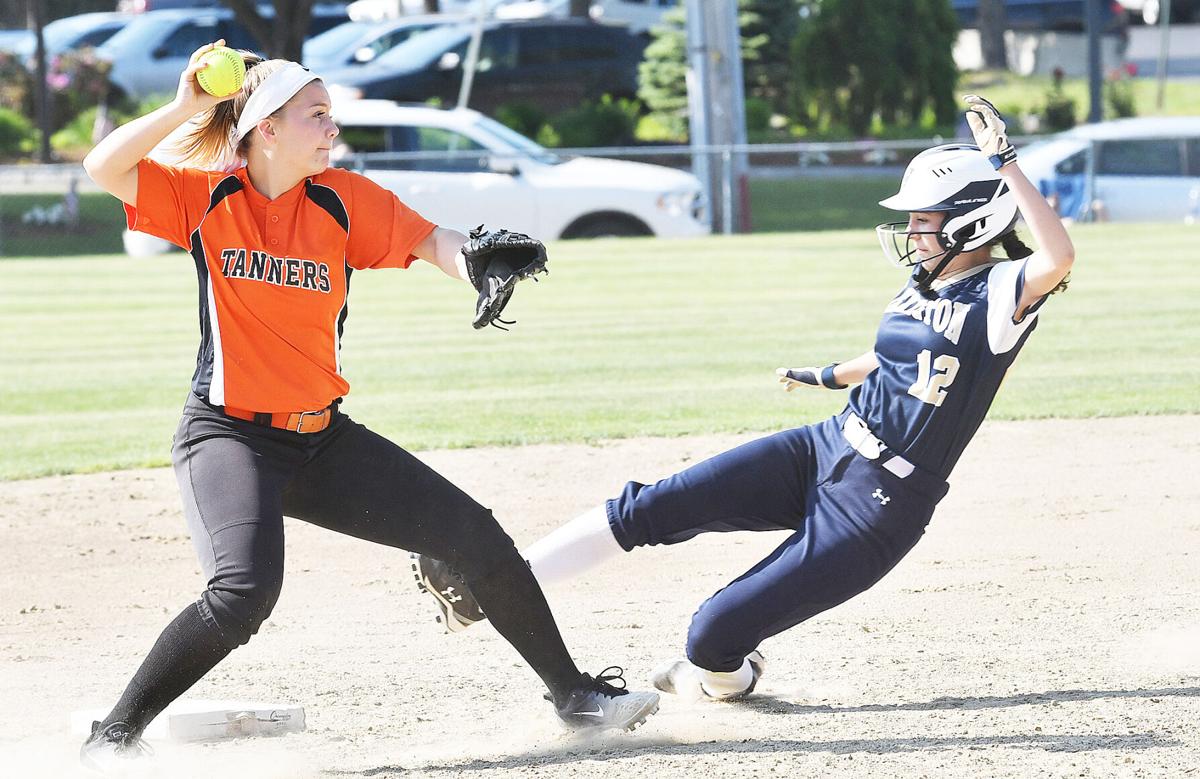 Woburn's Julia Barry with the first half of the double play. Barry makes the first team at second base.

Woburn's Julia Taylor makes the All-Decade Team as a leftfielder. Taylor had over 100 hits in her career.

Courtney Davis (Class of 2014) is the first team catcher

Woburn's Julia Barry with the first half of the double play. Barry makes the first team at second base.

WOBURN — The second decade of the 21st century was pretty good to the Woburn High softball team. The Tanners consistently qualified for the MIAA Div. 1 North tournament, making it in all 10 years (2010-19). Woburn also closed the decade strong, winning the Middlesex League Liberty Division title three years in a row (2016-18).

Two North Sectional teams — Concord-Carlisle and Newton North — proved to be its nemesis as each ousted Woburn teams multiple times in the tourney.

Woburn softball teams had a fine collection of solid hitting and good fielding in the decade. Pitching never overwhelmed teams but the next-level windmillers threw strikes, kept the ball in play, and seemed to get that big strikeout when needed.

The first six years were kind of a grind for Woburn, but coach Courtney Sigsbury kept her teams focused on the prize, a berth in the MIAA tournament.

The Tanners just got in during the 2010 season, but they took advantage of the opportunity and won a preliminary round game before bowing out in the first round. Woburn lost to Concord-Carlisle and would do so again in the first round of the 2011 tournament as well.

The Tanners’ next tournament victory would come in 2013, when they again won in the preliminary round before getting ousted in the first round.

Two more preliminary-round losses happened in 2014 and 2015 before Woburn caught fire in 2016. A 17-3 regular season got the Tanners a third seed and they won a first-round game with a shutout of Lincoln-Sudbury. The Tanners made the quarterfinals before falling to Newton North.

Woburn had an identical record in 2017 when it won its second straight league title, but this time it got the Tanners the second seed. Woburn won two games in this tournament before losing to Newton North again, in the semifinals.

The Tanners’ 14-4 record in 2018 was only good enough for an eighth seed. But, Woburn won its first round game before bowing to the Patriots for the third time in the decade.

Woburn was not quite able to go four years in a row atop the ML Liberty in 2019, but the Tanners did finish with their fourth best record (13-7) of the decade and one more preliminary-round triumph with a 9-2 win over Everret, giving them seven tournament game wins.

Like all the other spring teams, Woburn faces reconstruction next year, but the Tanners’ strong feeder program should help them stay the course.