Dame Helen Mirren is taking on the role of host for Harry Potter: Hogwarts Tournament of Houses, a new competition series that will showcase ultimate fan glory on an unparalleled scale.

The four-part event will see Wizarding World fans as they put their Harry Potter knowledge to the test for a chance to be named House Cup champion. The show will feature hundreds of trivia questions as well as special guest surprises. 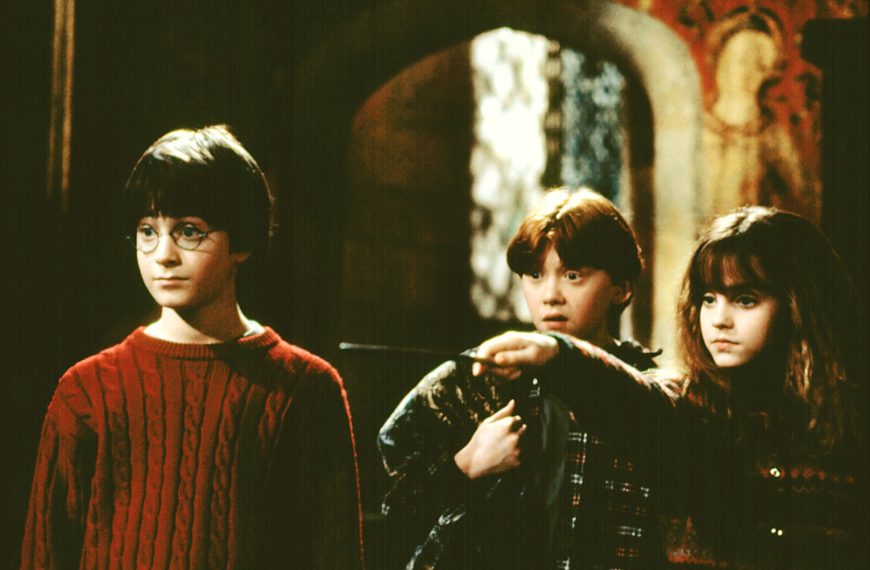 “I knew someday I’d get a Harry Potter role, and I’m so pleased to take part in the 20-year film celebration,” said Mirren in a statement. “The films inspired such enchantment and wonder for so many of us, and it will be such a treat to reignite that magic for the countless fans who continue to revel in this spellbinding world.”

As Mirren reveals, the event programming celebrates the 20th anniversary of the release of Harry Potter and the Sorcerer’s Stone, the first film in the eight-film franchise based on the beloved book series. Harry Potter: Hogwarts Tournament of Houses will premiere later this year as a simulcast event on Cartoon Network’s ACME Night and TBS. Following the simulcast, viewers can stream the show when it premieres on HBO Max. “We’re creating an arena for the leagues of Harry Potter film fans to flex their knowledge of the Wizarding World, and there’s no one better than Dame Helen Mirren to add some British grandeur to this event that will debut across our WarnerMedia brands and platforms.” said Tom Ascheim, Warner Bros. President of Global Kids, Young Adults and Classics.

Bringing the magic to life with this competition series are Warner Bros. Unscripted Television, in association with Warner Horizon and theoldschool’s Robin Ashbrook and Yasmin Shackleton.