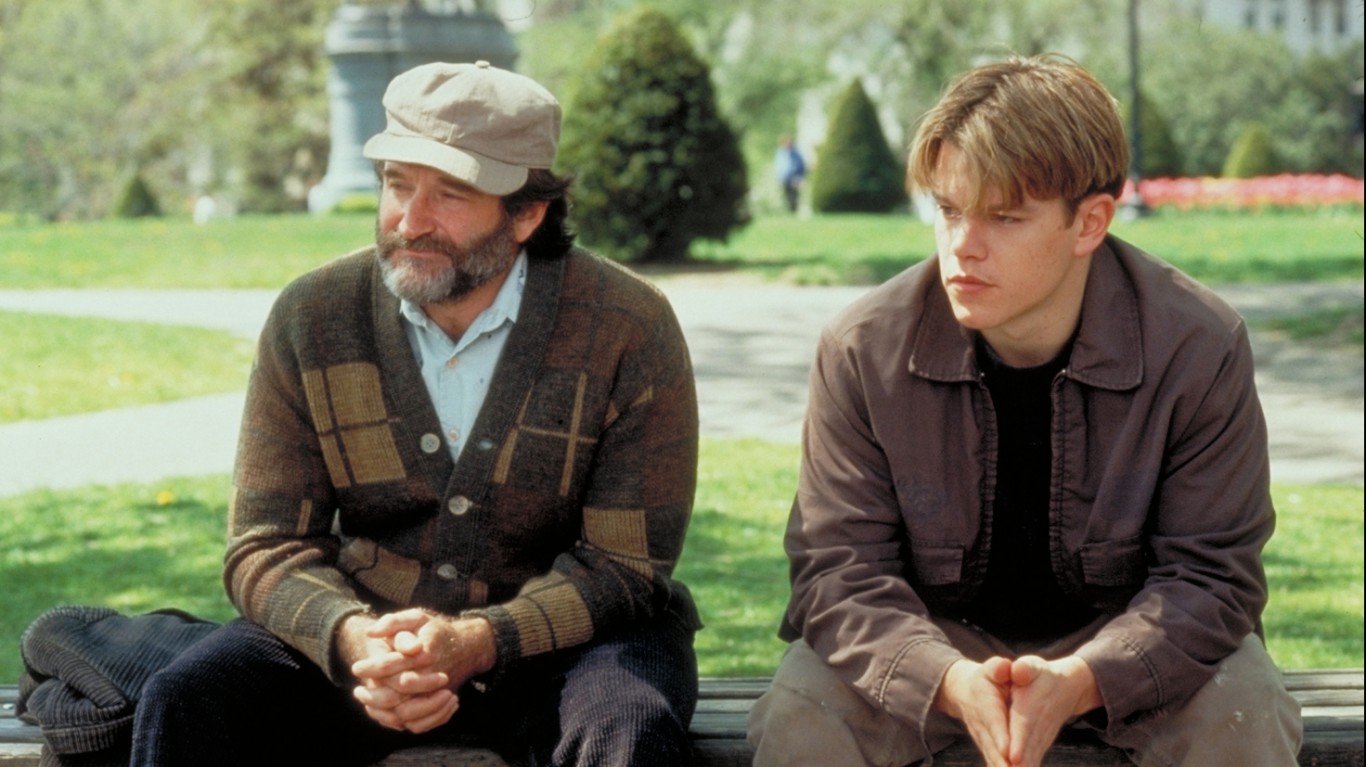 Until a few decades ago, Hollywood studios and surrounding areas were the filming locations for many classic movies. If the movies aren't filmed on the West Coast, studios tend to go to New York City to take advantage of some of America's enduring images, such as Central Park and the Statue of Liberty.

Still, each state has unique characteristics that make it attractive to filmmakers. The best movie filmed in Massachusetts is "Good Will Hunting" (1997).

The movie follows Will Hunting, an underachieving genius played by Matt Damon, as he attends therapy sessions and navigates life with the woman he's falling in love with. Most of the movie was shot in Toronto, Canada, as well as in Boston and Cambridge, Massachusetts.

The second best movie filmed in Massachusetts is "Spotlight" (2015).

The film industry's need for genuine locations also means more states can benefit financially. A movie shoot can create jobs and create other economic advantages for the state. For this reason, states welcome and promote film shoots, setting up film commissions or offices with robust websites touting the advantages of filming in their state.

This article originally ran on 247wallst.com.