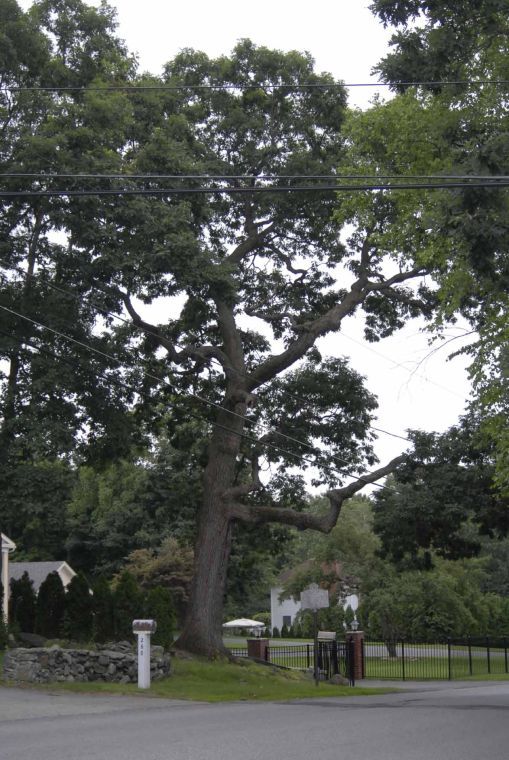 Only the stump remains. 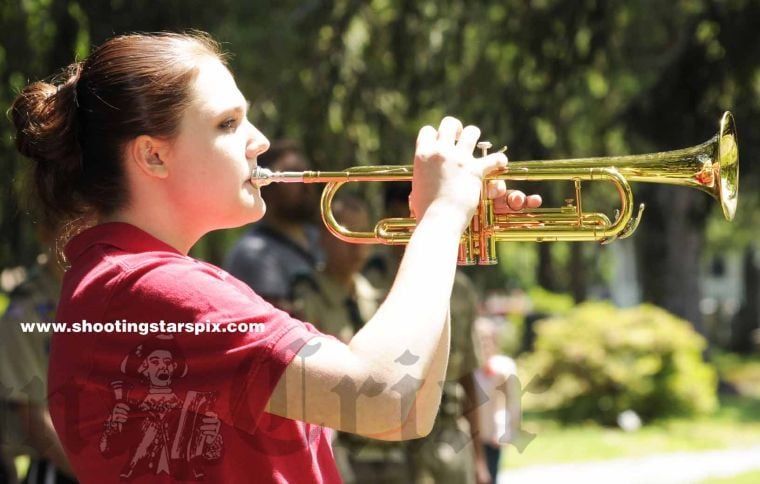 Only the stump remains.

TEWKSBURY/LOWELL—The Pow Wow Oak, the tree that local Native Americans and the Pow Wow Oak protectors worked to preserve, is no more.

Officials determined that the tree posed a safety hazard, after a massive branch fell on power wires. Crews took it down last Wednesday. It was over three hundred years old and it was reportedly a site for Native American pow-wows, which is how it acquired its name.

George Koumantzelis, founder of the Pow Wow Oak Protectors, said that they’re working to preserve parts of the tree.

“We’ve collected some of the branches that were cut,” he said. They made sure to save branches with “living growth.”

The stump also remains, and Koumantzelis says he hopes it produces shoots. Depending on the strength of the tree’s root system, a sucker could shoot up from an exposed root. Koumantzelis remains hopeful.

He said that they’d like to turn some of the recovered wood into chessboards or tables or even a totem pole. Local Native Americans suggested a pow-wow drum.

But the tree, according to Koumantzelis, didn’t need to be taken down in its entirety. Only the upper part of the tree was rotten.

“The bottom part had a little rot,” he said. “There was no need to cut the tree down.”

He said the tree needed some anti-fungal, anti-mold solution.

He thinks that the City of Lowell made the call to cut the tree “very hastily.”

And he said he isn’t the only one. Those present at the removal were told that the entire tree wouldn’t be cut.

“We’re all just in shock that they took it all down,” he said.

The stump would have been taken, too, had it not been for the efforts of Sandra Garneau, who jumped on top of it.

Luckily, no one was hurt.

“There was no damage to anyone, and we’re very grateful for that,” he said.

Koumantzelis said: “They didn’t have to cut it all down right away. You know?”

The plot plan, the monument, and the Daughters of the Revolution sign will remain at the site. The Pow Wow preservation covenant is still in effect, Koumantzelis said. The Pow Wow Oak protectors worked for years to raise awareness and money to protect the land donated to the town for preservation of the tree.

And he added that, amidst all of this, there existed some silver linings: the City did preserve parts of the tree as well as managing to save a baby squirrel, which had been displaced after the tree was cut.