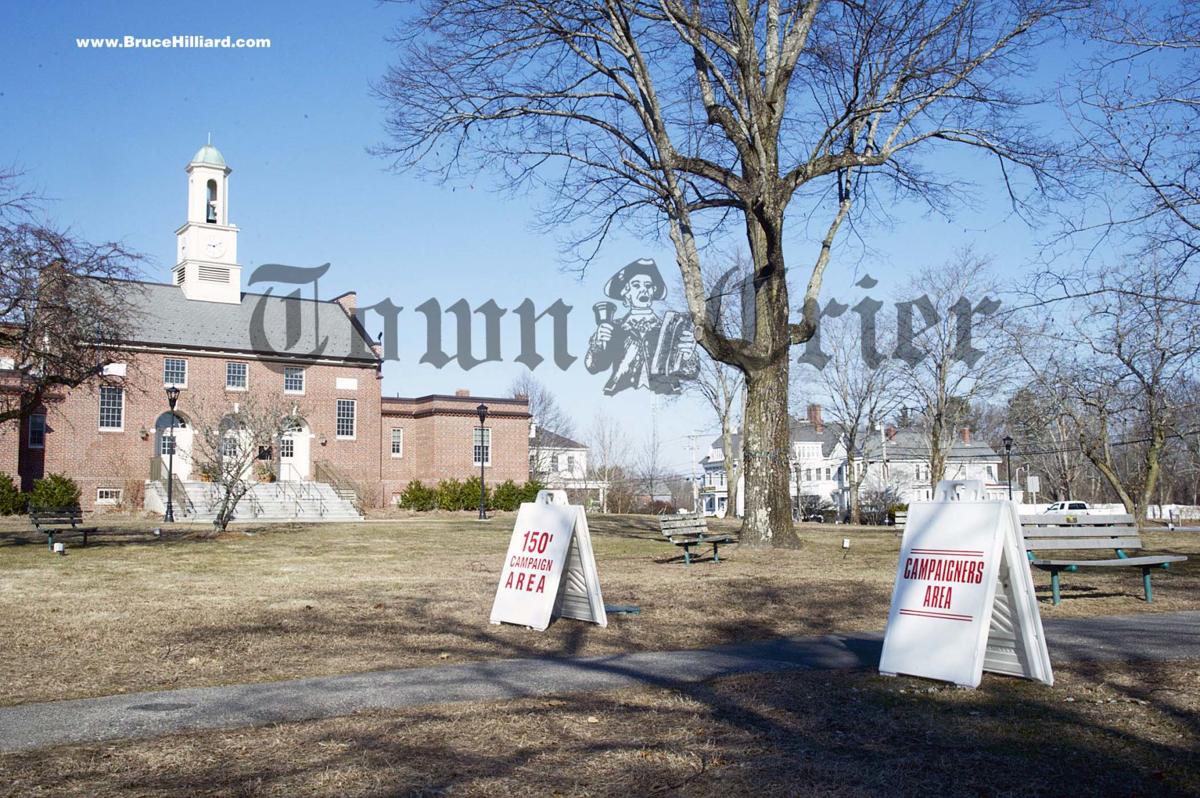 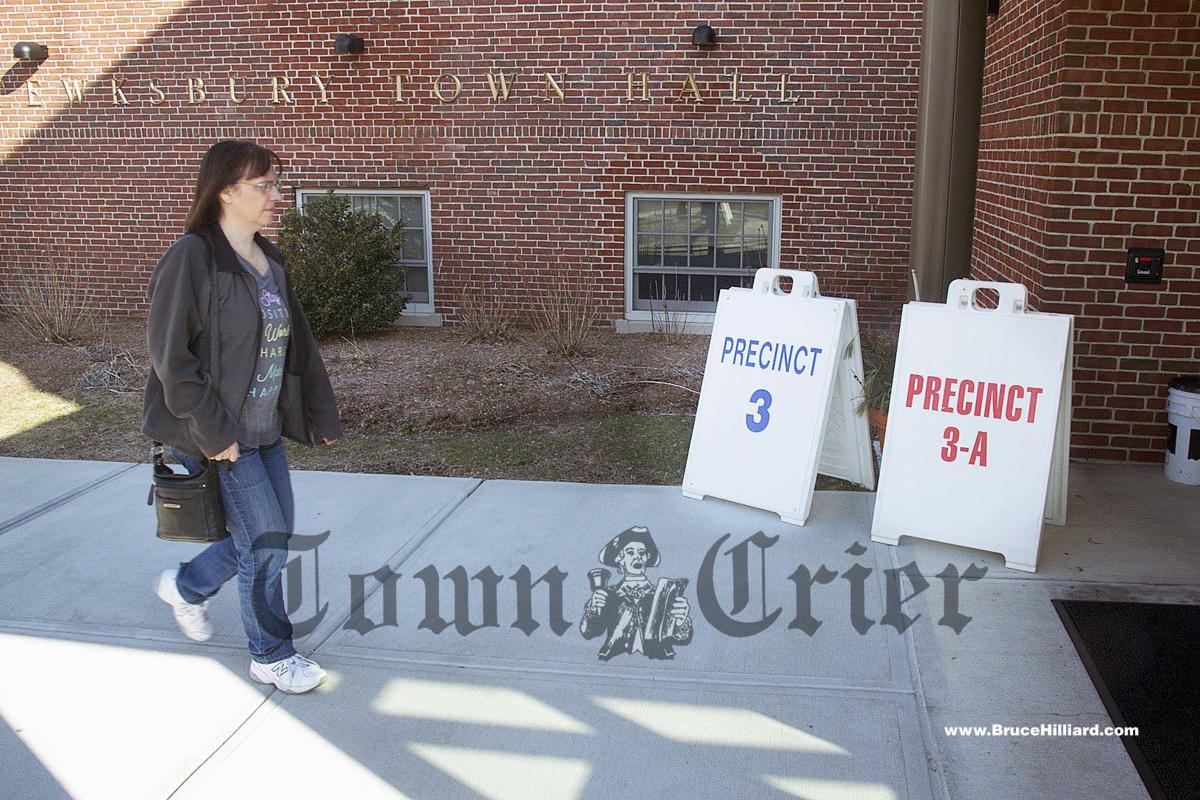 A Tewksbury resident gets an early start at the Tewksbury Town Hall polling place. (photo:brucehilliard.com)

A Tewksbury resident gets an early start at the Tewksbury Town Hall polling place. (photo:brucehilliard.com)

TEWKSBURY — On Tuesday, March 3, 14 states voted in the pre­sidential primaries, dubbed “Super Tuesday” based on the amount of states voting, as well as the amount of delegates up for grabs. The states that voted include: Alabama, Arkansas, California, Colorado, Maine, Massachusetts, Minnesota, North Carolina, Okla­homa, Tennessee, Texas, Utah, Ver­mont, and Virginia.

In Tewksbury’s Democratic primary, former Vice President Joe Biden received the most votes, with 2,119 in total. The other top candidates in the town included Vermont Senator Ber­nie Sanders, who came in second with 1,423, Michael Bloom­berg with 840, and Massachu­setts Senator Elizabeth War­ren, who received 776. Across all precincts, Biden was the dominating candidate, win­ning each by a significant margin.

Tewksbury’s results were close to that of the rest of Massachusetts, where Bi­den was named the winner, followed by Sanders, then Warren.

Overall, Biden was deem­ed the big winner of Super Tuesday, gaining victories in nine states, primarily in the South. Sanders proved to be more popular out west, with victories in California and Utah.

In the less competitive Re­publican primaries, Pre­sident Donald Trump e­mer­ged as the clear winner across all states. In Mas­sachusetts, Trump prevail­ed with about 88 percent of the vote, while former Governor Bill Weld received about nine percent. Former House Repre­sentative Joe Walsh re­ceived just over one percent.

The next series of primaries will take place on Tuesday, March 10. Six states will vote, including Idaho, Michigan, Missis­sippi, Missouri, North Da­kota, and Washington. Af­ter that, a Democratic de­bate will take place in Ari­zona on Sunday March 15.