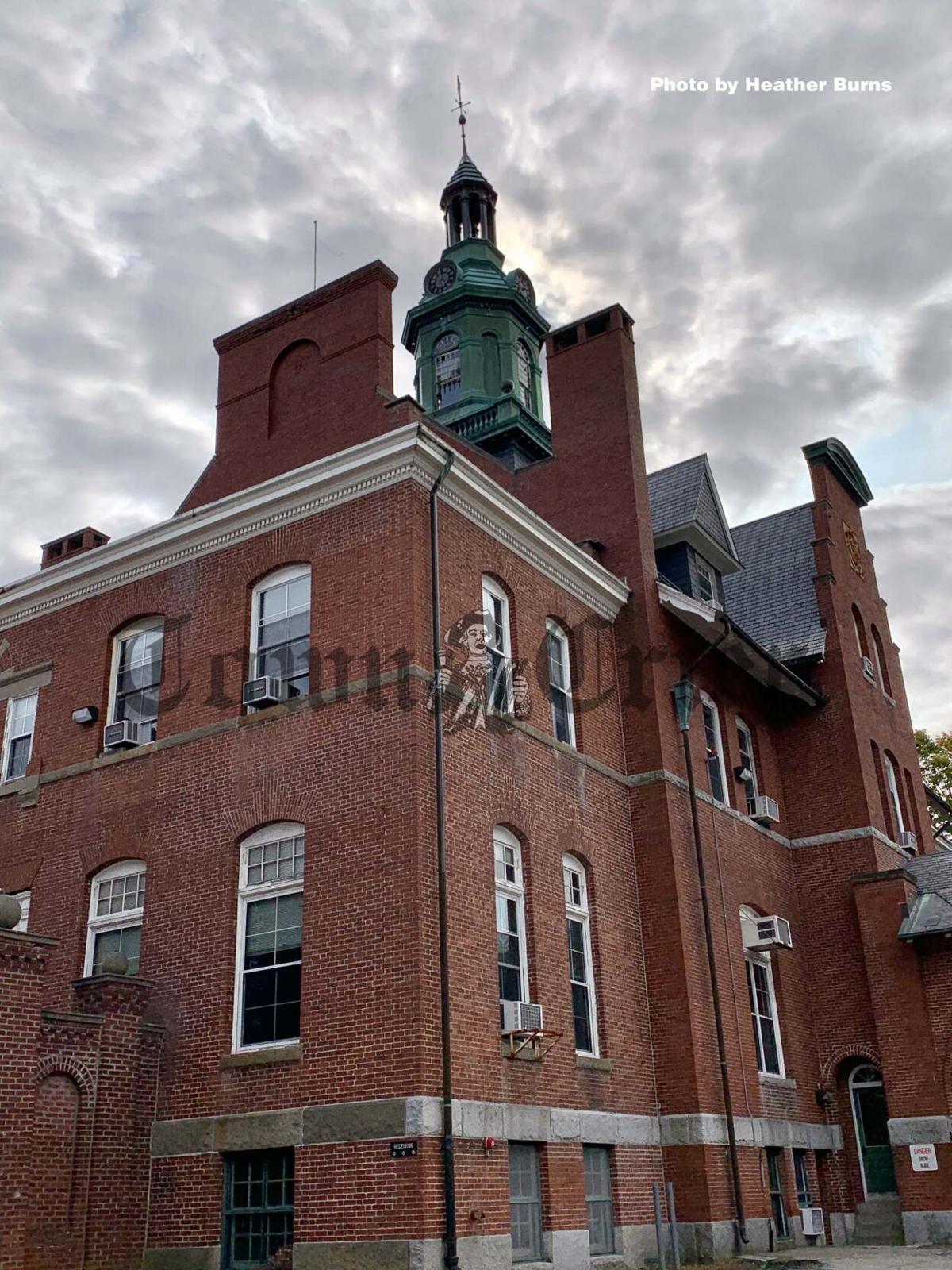 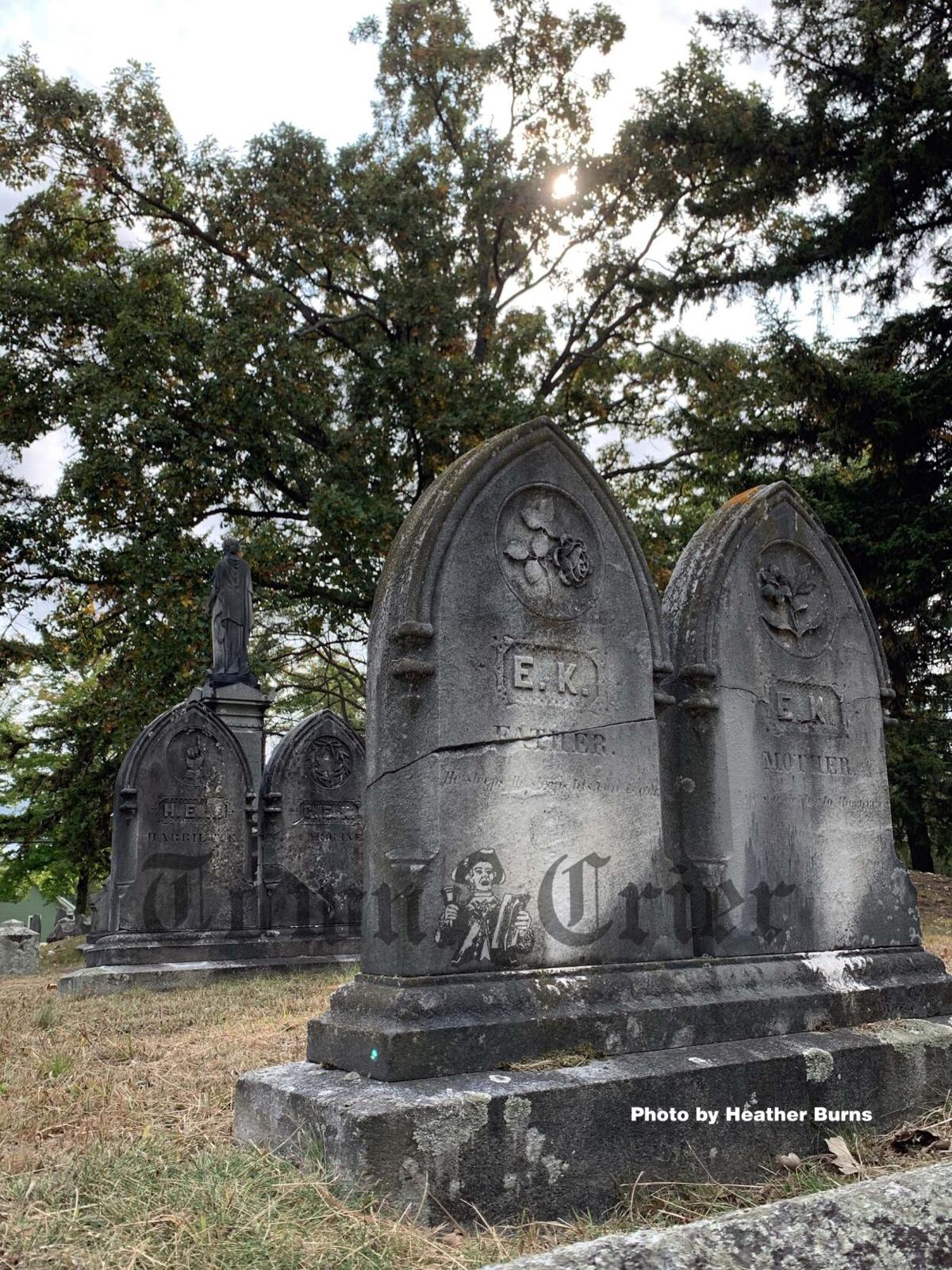 The start of Oc­tober brings to mind all that is scary. Spooky jack-o-lanterns, haunted houses, and of course, ghost stories.

Memories of haunted tales and spooky yarns spun by the fireside can still lead to a sleepless night. This seems to hold especially true for New Englanders.

Perhaps because of its historical significance, New England has long been the hotbed for haunted folklore, and is also the home of some of America’s greatest horror writers such as Ed­gar Allen Poe, Shirley Jack­son, and Stephen King.

Each of these authors put their own personal New England spin on the art of ghost story telling, collectively terrifying their audiences for hundreds of years.

Ghost stories date back to the first century A.D. when Roman author and statesmen, Pliny the Youn­ger, first mentioned a ghost story in one of his letters.

He told of an “old man like” specter with chains and a long beard that would haunt his house in Athens.

In the 16th century, the stories of ghost sightings were prevalent, especially after the death of Anne Boleyn, the second wife of King Henry VIII. Boleyn was executed after being accused of witchcraft, trea­son, incest and adultery. After her death, sightings of her ghost were reported at her place of execution, The Tower of London, as well as numerous other locations around England.

Hauntings and ghost stories continued on throughout history, and found their way to the newly established American Colonies in 1692, with the Salem Witch Trials. This is one of the earliest American ex­amples of mass hysteria provoked by the beliefs of witches, ghosts and the su­pernatural realm.

Today in New England, the art of the ghost story is alive and well, with many historical landmarks at­tached to haunted myths and stories. Even locally there are a few sites that are whispered to have tales of unproven ghost sightings.

Growing up in Tewks­bury, I have heard (but have never seen) many versions of stories about ghosts and specters that haunt the Tewksbury State Hospital and the Tewks­bury Cemetery. I am sure the same can be said for almost any cemetery ac­ross the U.S.A. during the Halloween season, but I must admit, driving by one of these places at dusk (especially in the month of October) will occasionally send a chill running down my spine.

The same can be said for the nearby Harold Parker State Forest in Andover, with ghost story warnings of phantom footsteps in the night, the haunted horseback rider of Old Dudley Road in Billerica, or the ghosts that haunt the halls of the Old Wor­then Pub in Lowell.

Each of these haunting tales could make the hair on the back of your neck stand tall. There seems to almost be something in the air during the month of October that makes the wild idea of a ghost story believable.

Not to be a Halloween party-pooper, but it must be pointed out that there is not a shred of physical evidence for all of the lo­cal haunted legends, as well as the more famous haunted stories that are told throughout New England.

So how do these unfoun­ded ghost stories continue from generation to generation?

At this time of year, perhaps there is a small part of all of us that wants to believe these tales are true, and enjoy the “scare of the season,” so to speak.

Many believe that it is not the actual ghost story that we hold true, but the realist way the story was portrayed to us that en­courages the re-telling of these unlikely haunted ac­counts.

The entertaining telling of a ghost story around the campfire, a bedtime fable, or even a colorful account of an occurrence is a true form of art that one must learn to master.

Luckily, just in time for Halloween, you can hone your ghost story telling craft with the help of The Stomping Ground Comedy Theater Group.

This four-week long virtual class will practice the art of scary story telling by helping to explore elements used to create and develop a frightening story line and prepare for a storytelling performance.

The initial focus will be on finding inspiration and sources for your own scary story.

Students will also be in­troduced to the art of buil­ding suspense and tension into your audience and how to keep your audience engaged with the use of details and specifics.

This class will also re­view performance techniques to enhance your storytelling abilities.

For class pricing and registration, visit www.eventbrite.com/e/halloween-storytelling-special-telling-scary-stories-tickets or visit The Stomping Ground Theater Group at www.stompinggroundcomedy.com.

For those looking for a way to express their haun­ted stories in written form, rather than the art of verbal storytelling, the Tewks­bury Public Library is sponsoring a virtual Wri­ting Group that will meet on Oct. 20 from 7 to 8:45 p.m.

This group for aspiring writers will be facilitated by author Dale T. Phillips, who also was a college wri­ting teacher for Ste­phen King, among other impressive accomplishments.

If you prefer to be on the listening end of a ghost story, the Tewksbury Pub­lic Library has several on­line, virtual programs worth listening to in order to get your fill of fright.

On Oct. 28, from 7 - 8 p.m. New Englands premiere storyteller, Jeff Bel­anger will present highlights of New England Ghost and Legends, featuring stories from his books, research, and podcasts on the subject of ghost stories. He will also explore the reasons be­hind the haunted legends.

On Oct. 30, from 6:30 to 7:30 p.m., the TPL will present the virtual program Fright Nights: Ghosts of the Berkshires. This online Zoom meeting will feature the ghostly hauntings of Western Massachusetts and is the lead in for an online ghost tour of The Mount in Lenox, MA. Registration is required for both of these storytelling events.

To register for the writing group or to participate in either of the Zoom on­line storytelling events, visit the calendar of events at www.tewksburypl.org.

It doesn’t matter if you prefer headless horsemen, haunted mansions, or simply “things that go bump in the night,” as all will provide you with an equally unsettling night's sleep.

Sleepless night aside, what better way to have some haunting Halloween fun than to be on the giving or receiving side of a good, old fashioned ghost story!