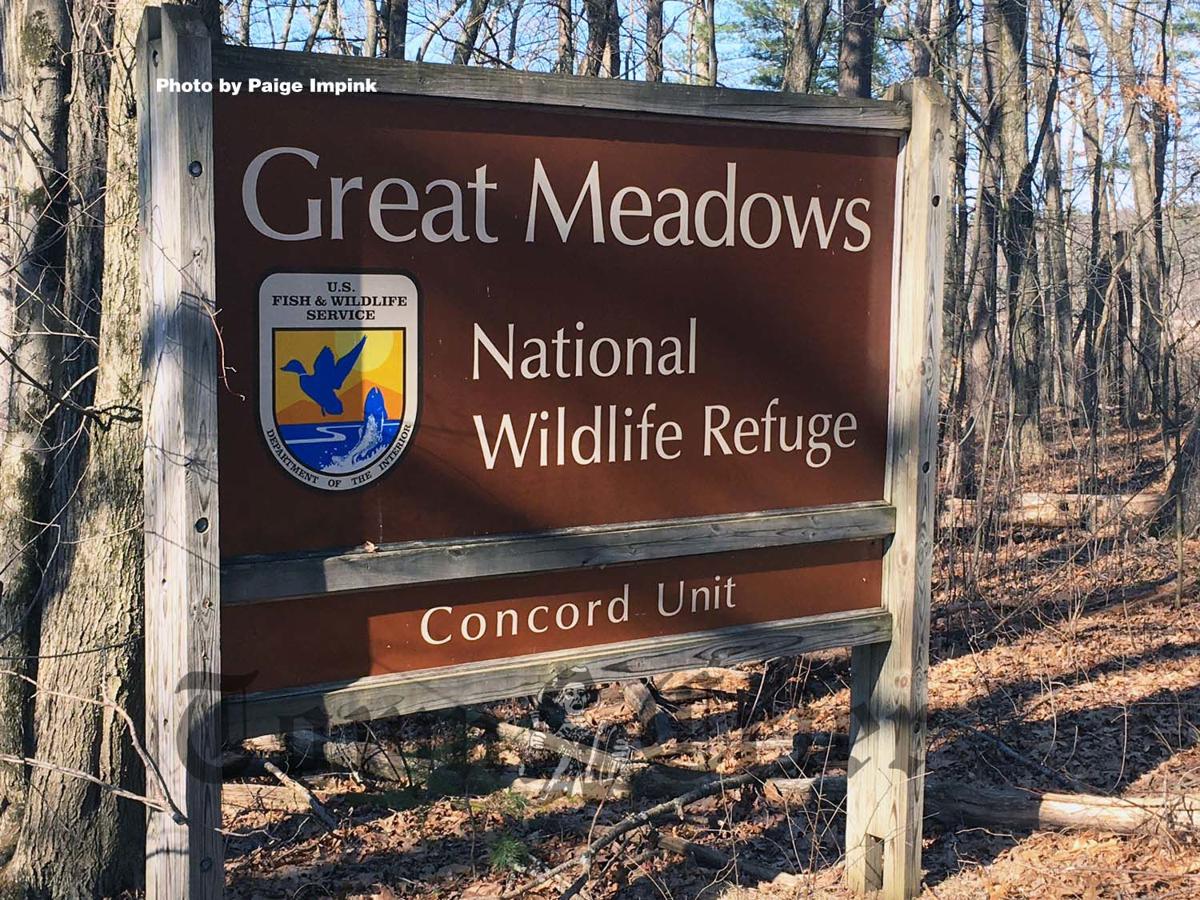 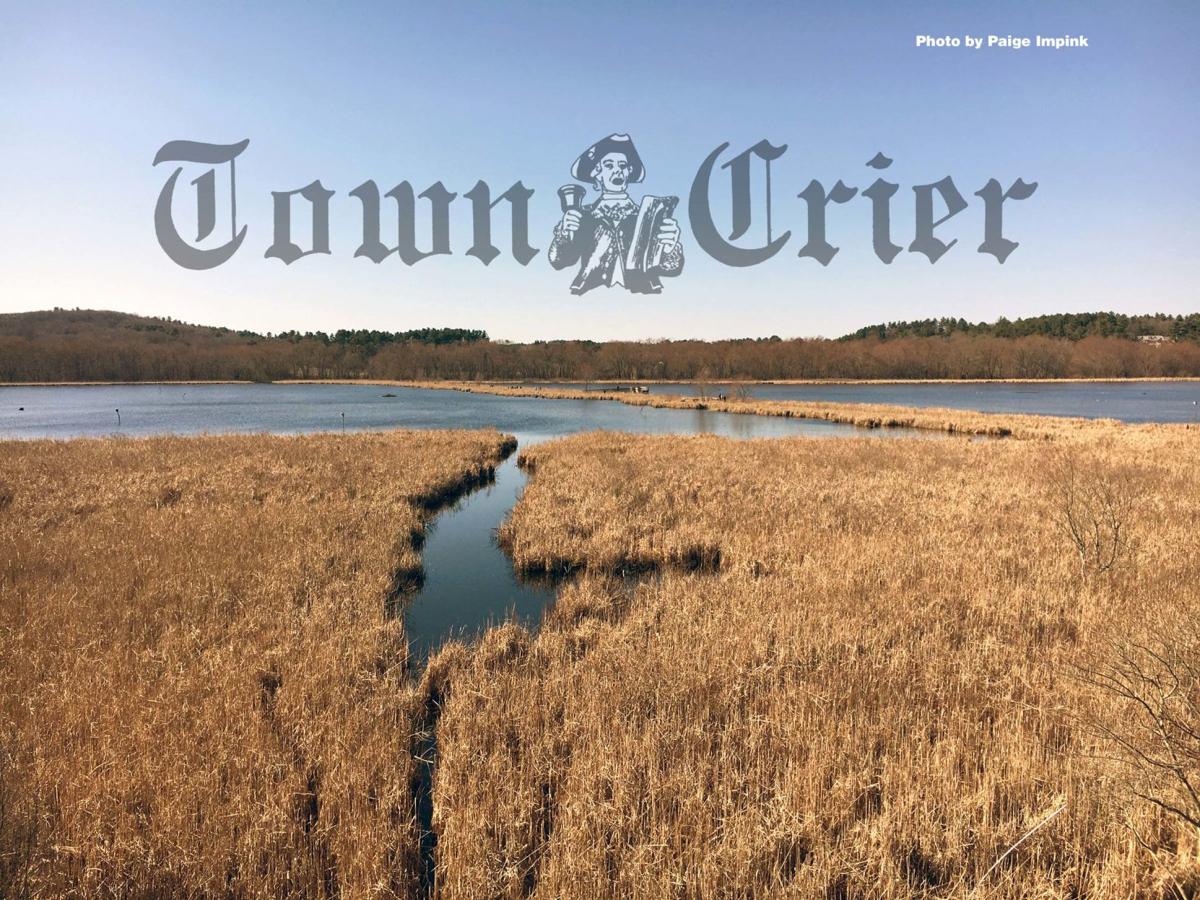 A view of Great Meadows Wildlife Refuge from the firetower. There are several flat paths to enjoy. Bring your binoculars as the birds and wildlife are plentiful. (Paige Impink photo)

A view of Great Meadows Wildlife Refuge from the firetower. There are several flat paths to enjoy. Bring your binoculars as the birds and wildlife are plentiful. (Paige Impink photo)

Tucked behind a residential neighborhood in Con­cord is the Great Meadows National Wildlife Refuge. It was a warm day when we visited the 250 acre preserve and there were lots of people out trying to get their own breath of fresh air while enduring the co­ronavirus pandemic.

There is plenty of room for social distancing and being outdoors is healthy for body and mind.

Great Meadows is divided into the Sudbury and the Concord Units. We ex­plor­ed the Concord Unit located at 179 Monsen Road in Concord, a short ride from the Bedford line. The pav­ed parking area is acces­sed via a fenced right of way which can hold ap­proximately 25-30 cars.

Due to overflow on the warm day, we joined others and parked along the street in the residential neighborhood, careful to not block any driveways. Restrooms, while normally available, have been closed due to COVID-19 precautions.

There are several paths at Great Meadows, and if you are a letterboxer or geo­cacher, you will be in for a treat. Beyond that, the wildlife refuge is a vi­brant bird and wildlife habitat. A fire tower at the parking lot serves as a fine observation tower to survey the sanctuary.

A series of trails cross the meadow and a causeway creates an upper and lower pool along with the path that rambles along the Concord River. We took all three trails when we visited: the Dike Trail, Edge Trail and Timber Trail.

All are fine for any type of walker, with wide paths and few roots or obstacles. Secure footwear is recommended and some spots could be muddy if there is recent rain, but in general these were easy trails. The entire preserve is skirted by a rail trail which is now part of the Bay Circuit Trail. This trail runs to­ward Bedford as part of the Reformatory Branch Trail, and terminates to­ward Concord Center. This trail can be an add-on to your visit to Great Mea­dows.

There are several interpretive panels along the trails, each pointing out bird habitats or forest features. We saw red winged black birds, ducks, swans, Canada geese, and some adorable muskrats busily feeding on marsh grasses. The muskrats were crun­ching so loudly we could hear them.

We did not see the threatened Blanding’s Turtles, but this wetland area is described as host for one of the largest populations in Massachusetts. Native plants such as cattails, wild rice, and duckweed are present, but there is a significant effort to eradicate purple loosestrife, an invasive, by using a beetle which eats only this plant.

While beautiful, loose-strife chokes out native plant species and deprives wetland areas of much needed oxygen in the wa­ter.

The initial 250 acre land donation which started pre­servation of Great Mea­dows was gifted by Samuel Hoar in 1928. Hoar was a prominent lawyer with po­litical lineage in Massa­chusetts dating back to the early 1700s.

The Sudbury portion of the preserve, which we will explore in a future outing, rounds out the more than 3,800 acres which are protected and part of the entire National Wildlife Refuge.

If you are looking for places to get out and walk, give Great Meadows a try. https://www.fws.gov/refuge/Great_Meadows/