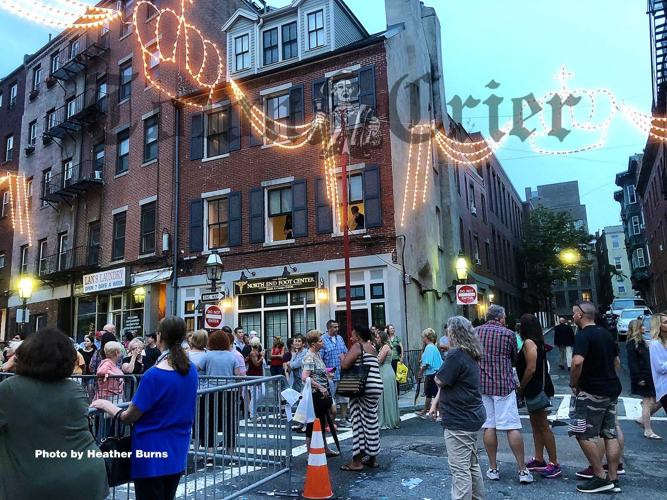 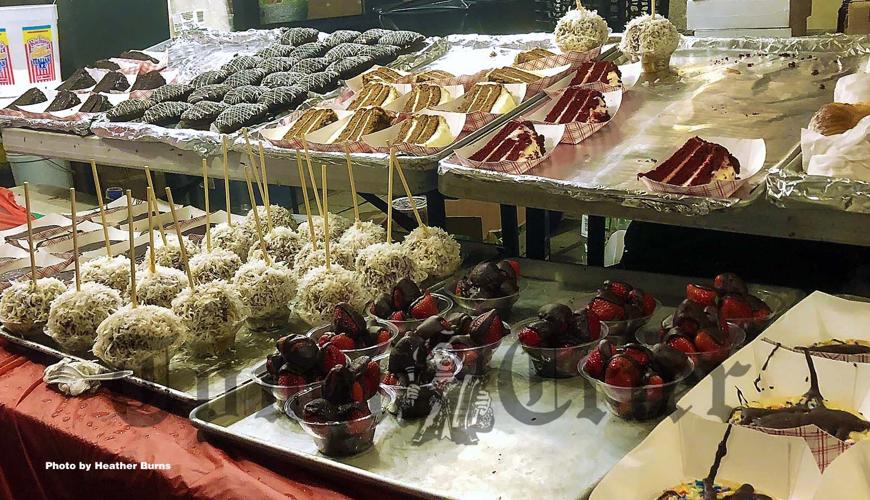 The City of Boston has long been culturally diverse, with many different neighborhoods that celebrate the ethnicity of the immigrants that originally settled there.

Boston’s South Boston is famous for their festive St. Patrick's Day celebration, as is the Chinatown neighborhood for their elaborate Chinese New Year’s celebration.

The same can be said for Boston’s well known neigh­borhood of The North End.

The North End is commonly known as “Little Italy,” and is the home of many famous Italian res­taurants, bakeries, and shops.

However, it is a fairly un­known fact that the North End's original immigrant settlers were the Irish, followed by the arrival of Portuguese and Eastern European Jewish immigrant populations.

It wasn’t until the 1900s that the North End was settled by Italian immigrants, and despite the fact that today the North End has a diverse population, it is still widely known for its Italian background and is a destination spot for tour­ists and local New Eng­landers alike.

The love for all that is Italian is in full celebration mode in the North End for the rest of the summer as this neighbor bursts with excitement for many historically significant, upcom­ing cultural events.

The month of August starts off with the St. Agrippina di Mineo Feast. This festival remembers St. Agrippina, a martyr who was tortured to death and then magically transported by a protective cloud from Rome to Mineo.

This four day celebration is held from Aug. 4 to 7, and includes music, en­tertainment and plenty of food. Events start daily at noon and run until 11 p.m., concluding on Sun­day with a procession where her statue is taken from the Chapel and carried through the streets of the North End.

Aug. 12 to 14 is the celebration of the Madonna Della Cava Feast.

This feast celebrates the 13th century story of a mute boy that was visited in his dreams by Madon­na Della Cava. She told him where she was bur­ied, and that he must find her.

After convincing other villagers to help him find her, the boy dug up a massive stone with the Ma­don­na's image on it. Once the stone was uncovered the boy was miraculously able to speak. A church was erected over the stone, and still stands there to this day.

The oldest Italian festival in Boston is the Fish­erman’s Feast, dating back to 16th century Si­cily. This festival celebrates the hard working fishermen of Sicily that volunteered their boat, time and labor to move the large statue of Ma­donna del Soccorso (Our Lady of Help) from Pa­lermo to northern Sicily.

The Fisherman’s Feast runs from Aug. 18 to the 21, and is one of the most popular of the summer feasts in the North End. The festival is celebrated with a blessing of the fishing waters, followed by days filled with entertainment, activities and food, food, and more food! The event concludes with a procession through the streets and the “Flight of the Angel” ceremony.

Aug. 25 through 28 brings the celebration of two feasts at the same time in the North End.

St. Lucia’s Feast runs from the 25th to the 26th; this feast remembers Lu­cia who, in order to save her dying mother, breaks off her engagement to be married in order to dedicate herself to God. Lucia was badly beaten for defying her fiance, and lost her eyesight. Her eyesight was miraculously return­ed to her before her death, and she has since been known as the Protectress of Eyesight, and her celebration coincides every year with the Feast of St. Anthony.

St. Anthony is known best as the finder of lost things and as the patron Saint of the poor. He re­mains one of the most popular and well known Saints in the Catholic faith, and this four-day celebration, which runs from Aug. 25 to 28, is the largest street festival in New England.

This August, beat those mid-summer doldrums with the fun and festivities of one of the North End's famous summer feasts. Explore a cultural experience like no other, that will fill your heart and mind with historically significant information of Italian culture while you fill your belly with some of the best food you will ever eat.

For more information and schedules of the summer North End events, visit www.northendboston.com.