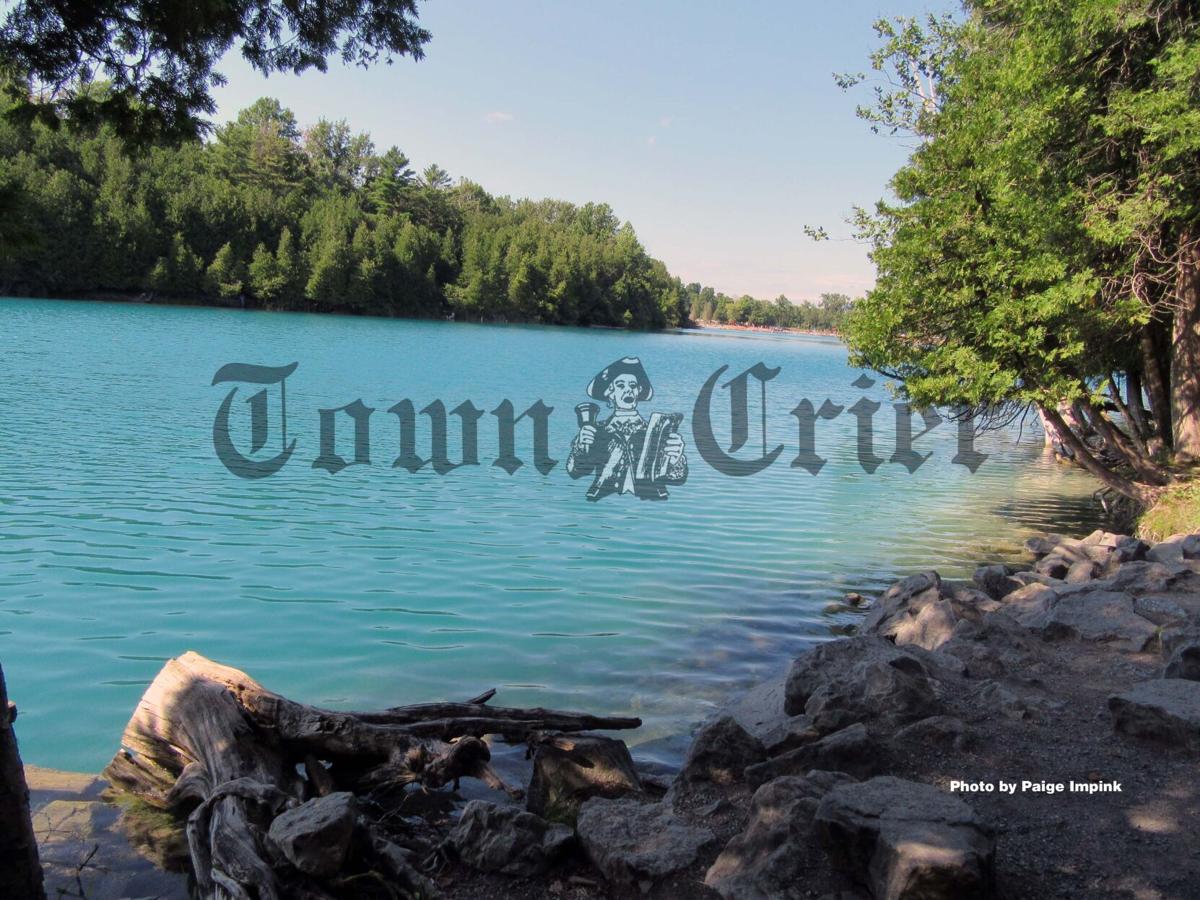 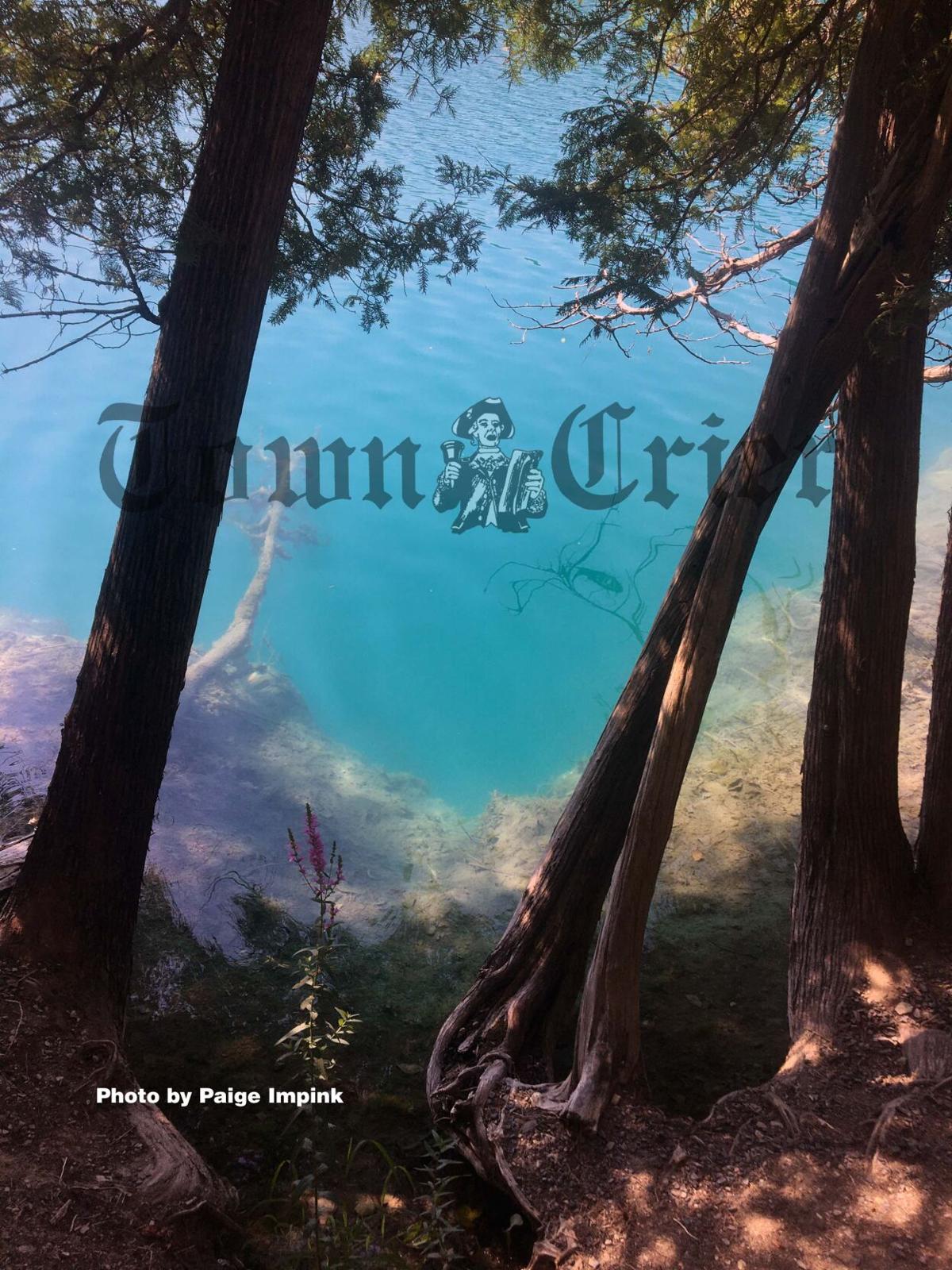 The reefs at Green Lakes State Park are created by bacteria and algae.

The reefs at Green Lakes State Park are created by bacteria and algae.

For a modest entry fee we were able to hike and enjoy the amenities of the 11,700 acre facility, popular on a hot summer day. In addition to camping areas and a large swimming area, the park is known for its two namesake lakes, Round Lake and Green Lake.

The lakes are crystal clear and have natural reefs created by bacteria on their edges which are very inviting, but no swimming is allowed in the fascinating formations. The lakes are also quite deep.

Green Lake is 195 feet deep and Round Lake is 180 feet, and are remnants of glacial activity. On the day we visited, the lakes were an impossible-to-imagine aqua blue color. The nature of the lakes is that their layers do not intermix, known as meromictic.

New York state has six meromictic lakes, and there are fewer than 40 in the whole country. The surface and bottom layers of water in these lakes never seasonally turns over, and as such, contain rich historical plant and animal evidence, and are actively studied for evidence of climate change. There is no oxygen below the 65 foot depth line, so no de­cay occurs, and plant ma­terial, pollens, and animal matter is preserved.

However, there are im­pressive fish above that line, known as the chemo­cline, including largemouth bass, and rainbow trout, so bring your gear. In addition, we learned that Round Lake is a National Natural Land­mark.

Green Lakes State park offers 15 miles of hiking trails in and around the lakes, and is also through its maple-basswood for­ests, and there are areas of old growth with trees estimated to be 300 years old. There is evidence of ancient indigenous peoples, including an oven structure studied by ar­cheologists.

The park allows mountain biking and disc golf, and we were sorry we had forgotten to bring our frisbees. A strong diversity of wildlife, es­pecially birds, are part of the appeal of Green Lakes with an astounding 161 species of birds having been documented, including northern har­riers, grasshopper spar­rows, and short-eared owls.

Additionally, the park has a golf course design­ed by Robert Trent Jones which is open to the public.

Should your travels take you through central New York, consider a stop at Green Lakes State park to stretch your legs and get a look at the spectacular lakes. https://parks.ny.gov/parks/172

Note: Massachusetts was not considered a restricted state for travel to New York at the time of visit.