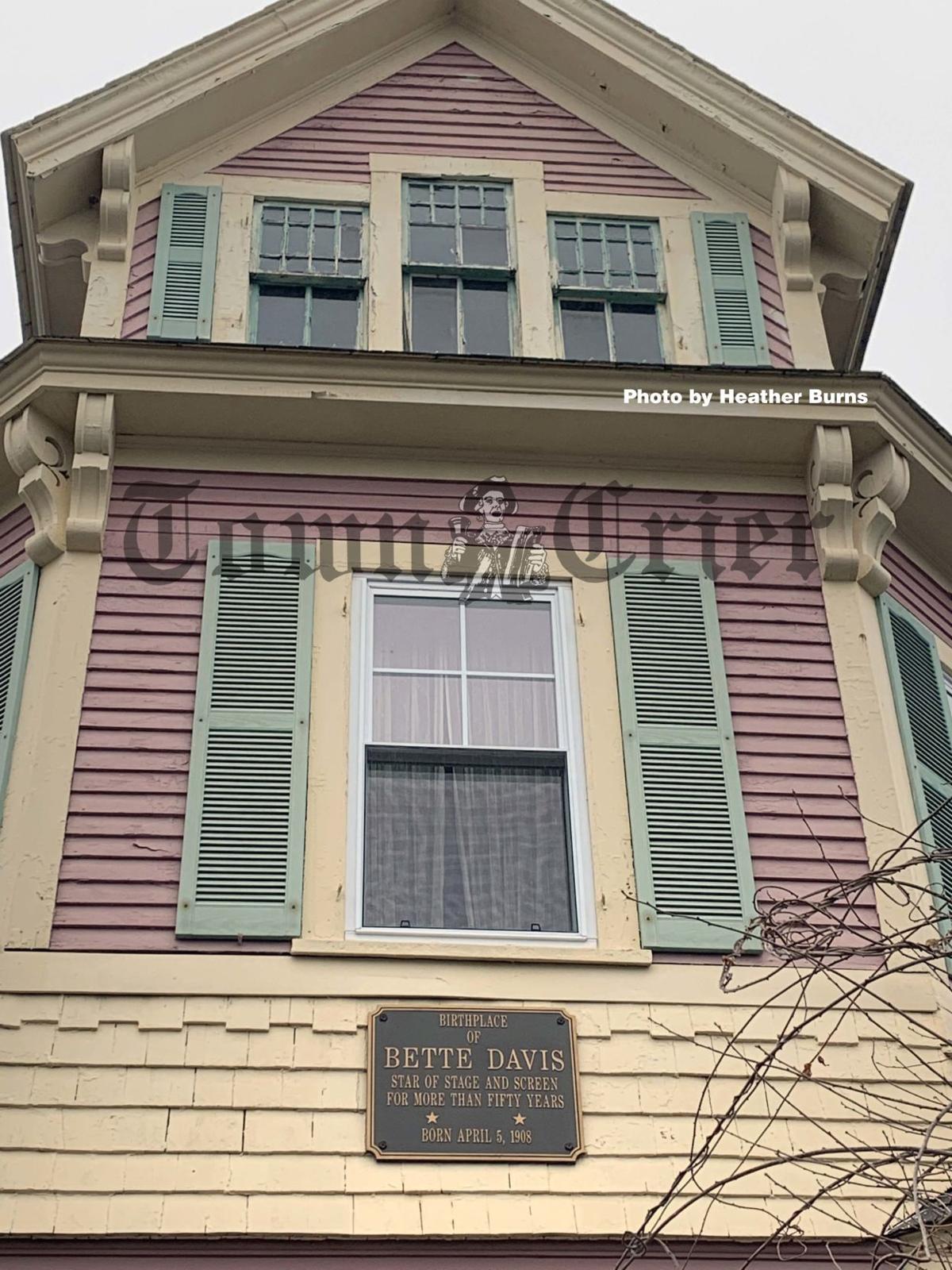 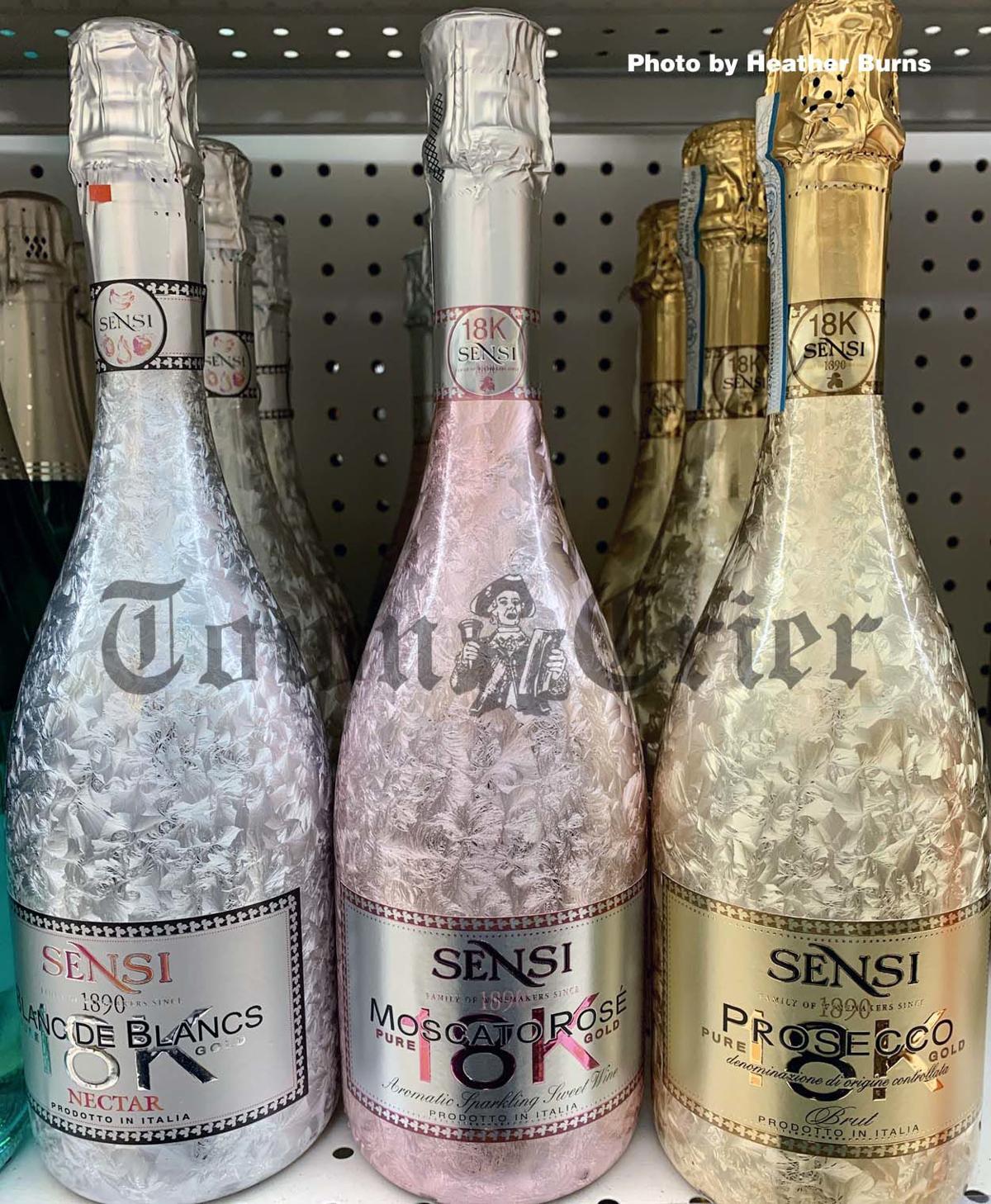 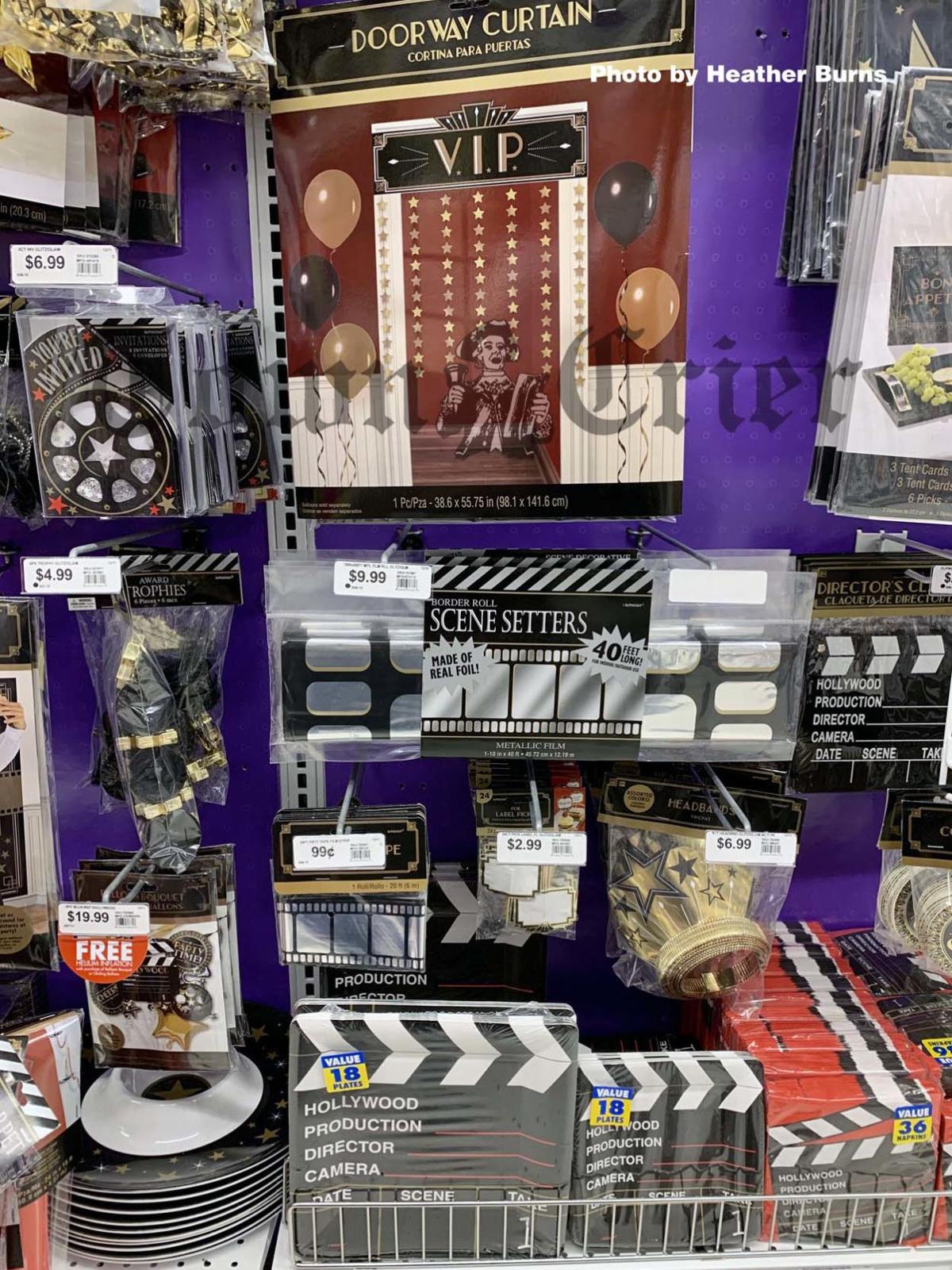 Amidst the long, cold gloom, which we affectionately refer to as “winter in New Eng­land,” there sparks a bright, golden light known as Os­car season.

It is a time of year when everyone's attention focuses on all that really doesn't matter for just one night. Oh yes, there are the awards given out by The Academy for best performances, screen­plays, costume design and so on, but it is really about the pomp and circumstance of the Aca­demy Award Show.

What celebrity is wearing what designer’s dress, who said what on the red carpet, who forgot to mention their spouse in their acceptance speech, and of course, best and worst dressed.

The drama of the awards night can sometimes make the drama on the silver screen pale in comparison, but that is the magic of Os­car night.

This years Oscar nominations were announced on Mon­day, Jan. 13, to much fanfare and some controversy.

The buzz this year is that once again there is an obvious omission of women no­m­inations in the male dominated directing category. This point will be debated in the media for the weeks leading up to Oscar night when we will watch it play out on live TV, which is part of the magical lure of wat­ching the Academy Awards year after year.

For those of you that feel that the down to earth life­style of New England is a far cry from the twinkling marquee lights of Tinsel­town, think again.

Massachusetts is the home state of dozens of Hollywood celebrities, including many Academy nominated and winning actors.

Walter Brennan and Es­telle Parsons are both from Lynn and have collectively won four Oscars.

Originally from Acton, Steve Carell was nominated for Best Actor Oscar in 2015.

The Academy's reach even comes as close as Lowell, which is also rich in Oscar gold.

Hollywood royalty Bette Da­vis was also born in Low­ell. Davis received 11 Oscar nominations, winning Best Actress in 1936 for her performance in “Dangerous,” and in 1939 for her role in “Jezebel.”

The home and birthplace of this Hollywood legend still stands today at 22 Ches­ter St. Although it is a private residence that is oc­cupied, a commemorative plaque hangs on the front of the home for fans to note and admire.

The film “Little Women” has been nominated for several awards this year, and was filmed entirely on location in Massachusetts, giving us yet another Massa­chu­setts tie to the Oscars.

Now that you are feeling the Massachusetts connection to the Academy Awards, it is time to start preparing for the Oscars.

You can start to frequent the movie theater or stream­ing the nominated movies, so you will have your fa­vor­ites to root for at award time.

If you would like to investigate the Short Film category of the Oscars in order to have an educated prediction for the winners, just take a quick trip to New Hampshire.

For the 15th consecutive year, The Loft, located at 131 Congress St. in Ports­mouth, NH is presenting the 2020 Oscar Nominated Short Films starting on Saturday Feb. 1 through Thursday, Feb. 6. Each day a different category will be featured: Animated, Live Action and Documentary.

When it comes to Oscar night, the parties are really what it's all about. The most famous “after parties” are hosted by Vanity Fair, Elton John, In Style Maga­zine, and Amazon Studio, just to name a few.

If your name doesn’t happen to appear on any of the guest lists, then try hosting your own Oscar Party by watching the Academy Awards Show with family and friends.

Start with the decorations. Oscar gold is the color theme, so just run with it: Balloons, paper products, anything gold. Use leftover Christmas balls and garlands to fill clear vases and bowls for a festive and af­fordable effect.

Many Oscar decorations are available both online and in party stores to help you get your Hollywood glam on.

Don’t forget to greet your guests at the door with the “proverbial red carpet.” Buy a sample piece of red carpet at a home improvement store, or simply use a red tablecloth or a piece of red fabric just to set the mood.

Pre-print an Oscar ballot and have each guest fill it out with their winner predictions before the show starts. Award small prizes to the person(s) who predict(s) the winners.

Champagne is a must for an Oscar party and there are many fun and easy re­cipes that incorporate cham­pagne flavor available on­line.

Between red carpet coverage and the actual award show, it is a long night. Schedule your food to come out of the kitchen in increments, so there is a steady flow of new snacks throughout the show.

For those of us still reeling from the fact that the Patriots will not be in the Super Bowl this year, may­be the Oscars can fill a small void of the missing Super Bowl party. Louisa May Alcott’s “Little Wom­en” may not be Tom Bra­dy’s Patriots, but who among us doesn’t enjoy rooting for the local underdogs? Any­way, it is fun reason to celebrate with friends and family on a cold winter's night.