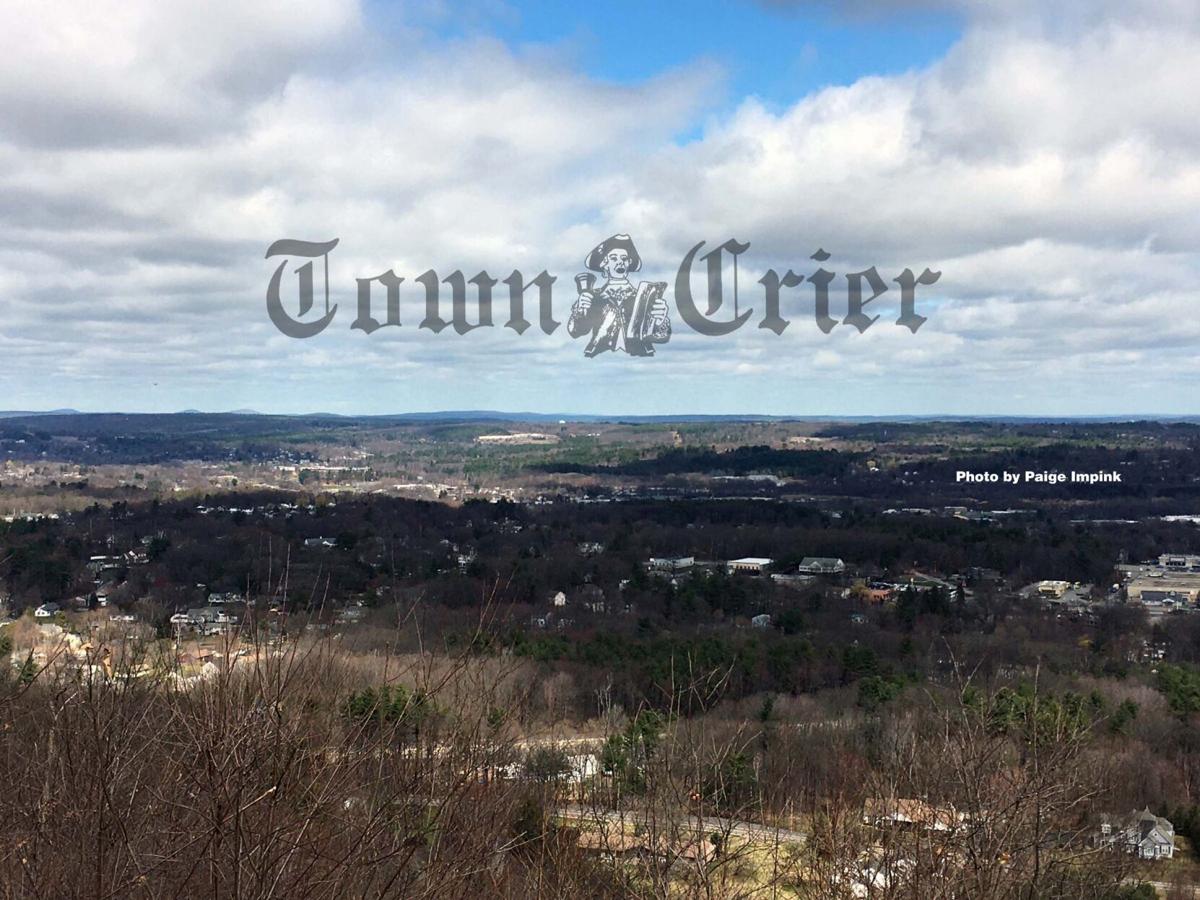 The view out into Worcester County from the Monoosnoc trail in Leominster. 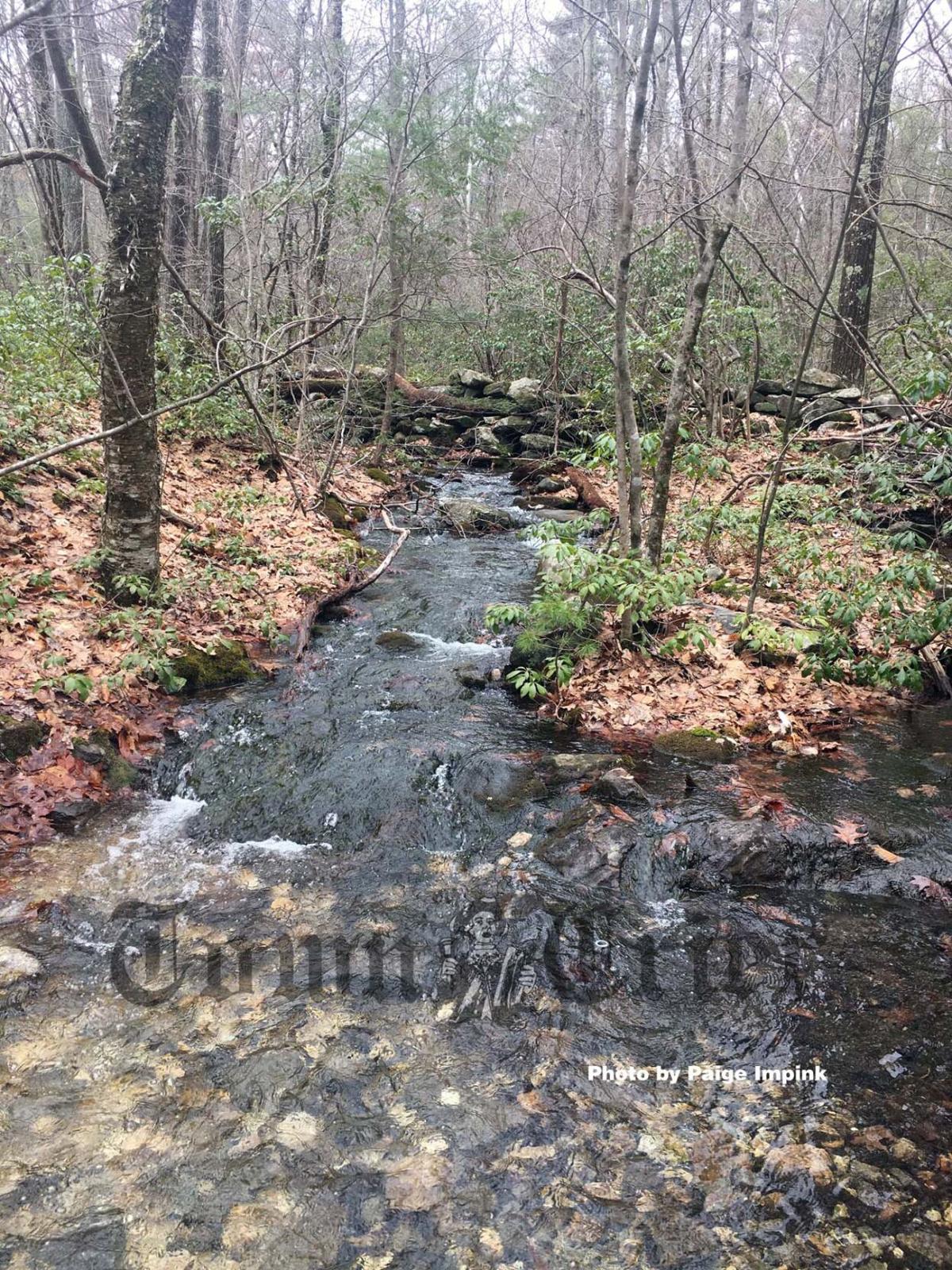 A beautiful brook works its way down the Monoosnoc trail. (Paige Impink photo)

The view out into Worcester County from the Monoosnoc trail in Leominster.

A beautiful brook works its way down the Monoosnoc trail. (Paige Impink photo)

Ever trying to get outdoors and shake off the COVID blues, we travelled to Leominster in late spring to try the Monoosnoc Ridge Trail. The trail is varied and offers impressive views of central Massachu­setts.

There are several ways to access the trail and we chose the West Street en­trance not far from Route 2. There is a gravel lot at the base of a service road which has an information panel and trail map.

We proceeded through the metal gate and up a partially paved road which led to a water tank. As we ascended the steep incline, we were walking along Monoosnoc Brook and saw a small waterfall. While this section of trail will surely test your cardio, once you pass the water tower the trail will take on a more wooded character and level off.

There had been a significant rain the day before we hiked, so wearing proper footwear was a good choice as there were some large puddles and some of the exposed rock sections were a bit slippery.

Clusters of mountain lau­rel and evergreens surrounded us as we climbed the hill. Be sure to bring your binoculars as there are a few scenic outlooks. The most notable is re­ferred to as the “Kmart” lookout, as it looks over a strip mall.

Beyond that, the views carry out to Groton and the dome at the Haystack Observatory, Pierce Pond, and Worcester County. While this lookout is a good place for a break, it seems to also be a spot for teenage reveling, so just be careful of broken glass.

We continued up the hill to the summit of North Monoosnoc and a view of Mount Monadnock.

The Monoonsoc Ridge is a popular destination for trail runners and is considered a hidden gem. The hike we took was approximately 2.5-2.75 miles but there are additional trails to extend the trip the full nine miles. Sholan Farms and the South Monoosnoc summit are popular op­tions though vegetation may be high at this time of the season. The south summit is the highest point in Leominster at 1,020 feet.

According to the Leo­minster town website, the south hill was quarried for granite for home foundations in the 1800s.

Trails at Monoosnoc are maintained by the Leo­minster Trail Stewards. People have reported seeing deer, porcupine and moose on occasion. The trail is used for mountain biking as well as hiking, and there are letterboxes and geocaches galore.