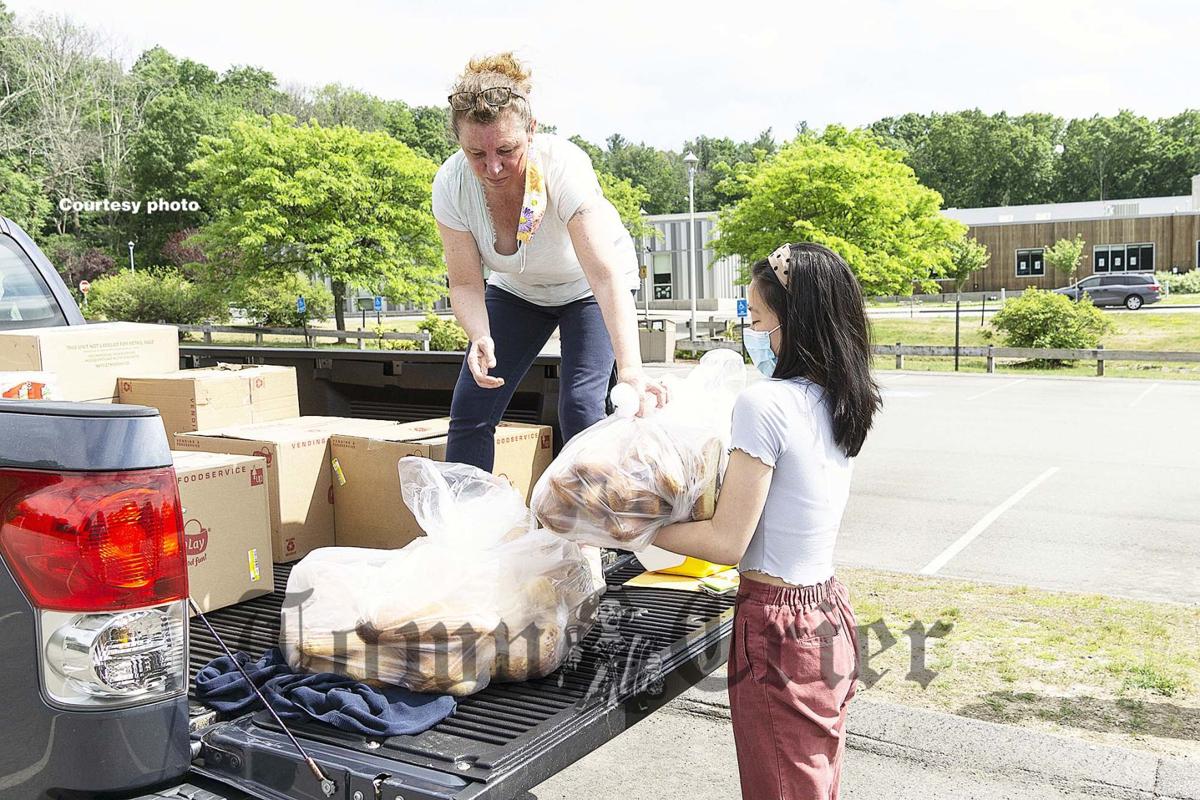 Nicole Jo delivers rescued food to the Merrimack Valley YMCA to be used during their weekly food distribution.  (Courtesy photo) 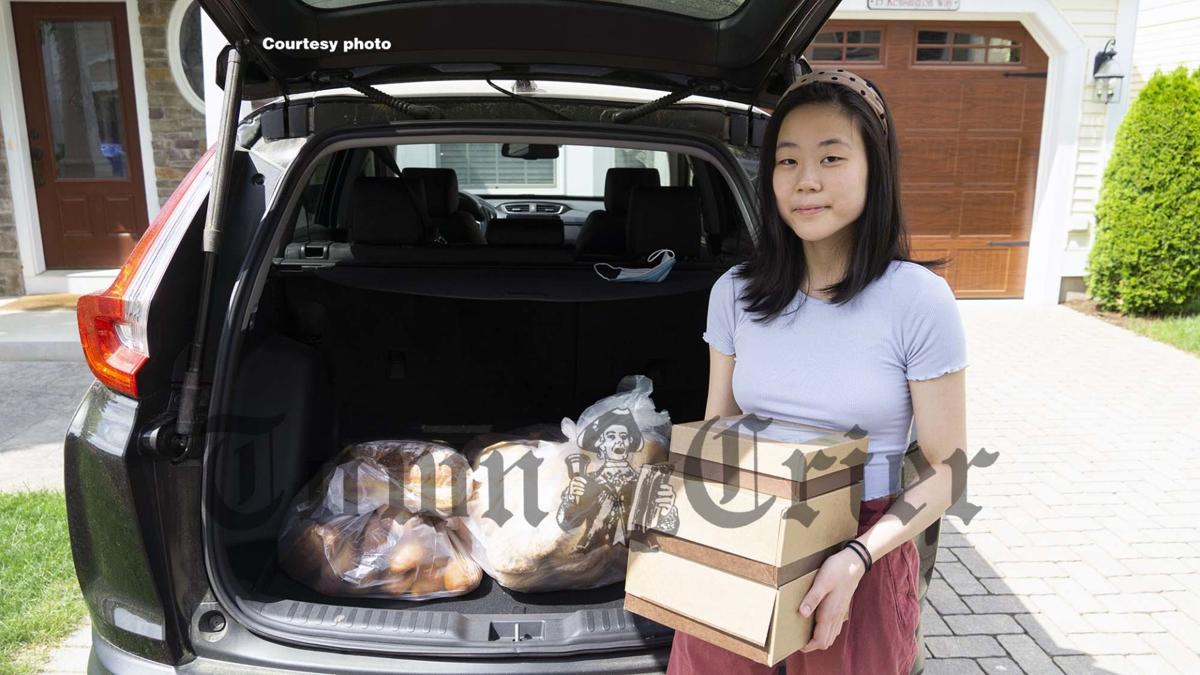 Tewksbury resident Nicole Jo is part of Stem4Free, a food rescue non-profit developed during the pandemic to reduce food waste while putting usable food on the tables of those in need. Jo is a rising senior at Phillips Academy. (Courtesy photo)

Nicole Jo delivers rescued food to the Merrimack Valley YMCA to be used during their weekly food distribution.  (Courtesy photo)

Tewksbury resident Nicole Jo is part of Stem4Free, a food rescue non-profit developed during the pandemic to reduce food waste while putting usable food on the tables of those in need. Jo is a rising senior at Phillips Academy. (Courtesy photo)

TEWKSBURY —Tewksbury resident and rising senior at Phillips Academy, Nicole Jo is part of a student-led effort to reduce food waste and get rescued food into the hands of those who can benefit most.

“Students were throwing away food because they had taken too much or just didn’t like it,” said Bhakta, an Andover resident, and they knew there had to be a better way.

While the students were sent home when COVID-19 hit, Jo, Bhakta and friends were able to spend some time thinking about tackling a social issue that they cared about. The students decided to create a nonprofit called Stem4Free, a food rescue organiza­tion fostering the reduction of wasted consumable food.

The students seek to raise awareness about food was­tage, and provide a platform for youth advocacy regarding healthy life­styles. The name is de­rived from the stem of a plant, and that the food portions donated would be for free, according to Bhakta.

According to the Greater Boston Food Bank, food insecurity in Massachu­setts is expected to rise 59 percent due to the COVID-19 pandemic. Nationally, Feeding America has estimated an additional 17.1 million people could face hunger because of the pandemic, including nearly seven million children.

The students are actively seeking partnerships with area restaurants to take any leftover or excess food to donate to local shelters, soup kitchens and food banks. Jo gave the example of Panera in North An­dover that communicates when they have bread leftover at the end of the day. Jo takes the bread to the Merrimack Valley YMCA on Wednesdays for their food drive, a distribution that serves the greater Lawrence area.

Jo is also working with Lazarus House and is sharing food portions with them. Other early donors have been Little Debbie Snacks and Crack’d Kit­chen on Route 133.

“I would be grateful for any Tewksbury restaurants and food establishments to contact us so we can see if we can set up donations of their excess food locally,” said Jo.

Items such as pizza and non-perishable baked goods have been donated to nursing homes, as well. Local partners on board include SwissBakers in Reading and Captain’s Pizza in An­dover.

To date, the group has donated 11,564 portions of food and counting with a total of 10 different student-led branches all across the country, as well as branches in Hong Kong and India. The students have 30+ business partners so far and are filing to become a 501(c) 3 non-profit and are seeking external funding via a Go Fund Me page.

You can find more information on the group’s website www.stem4free.org, their Instagram @stem4free, and their email info@stem4free.org.