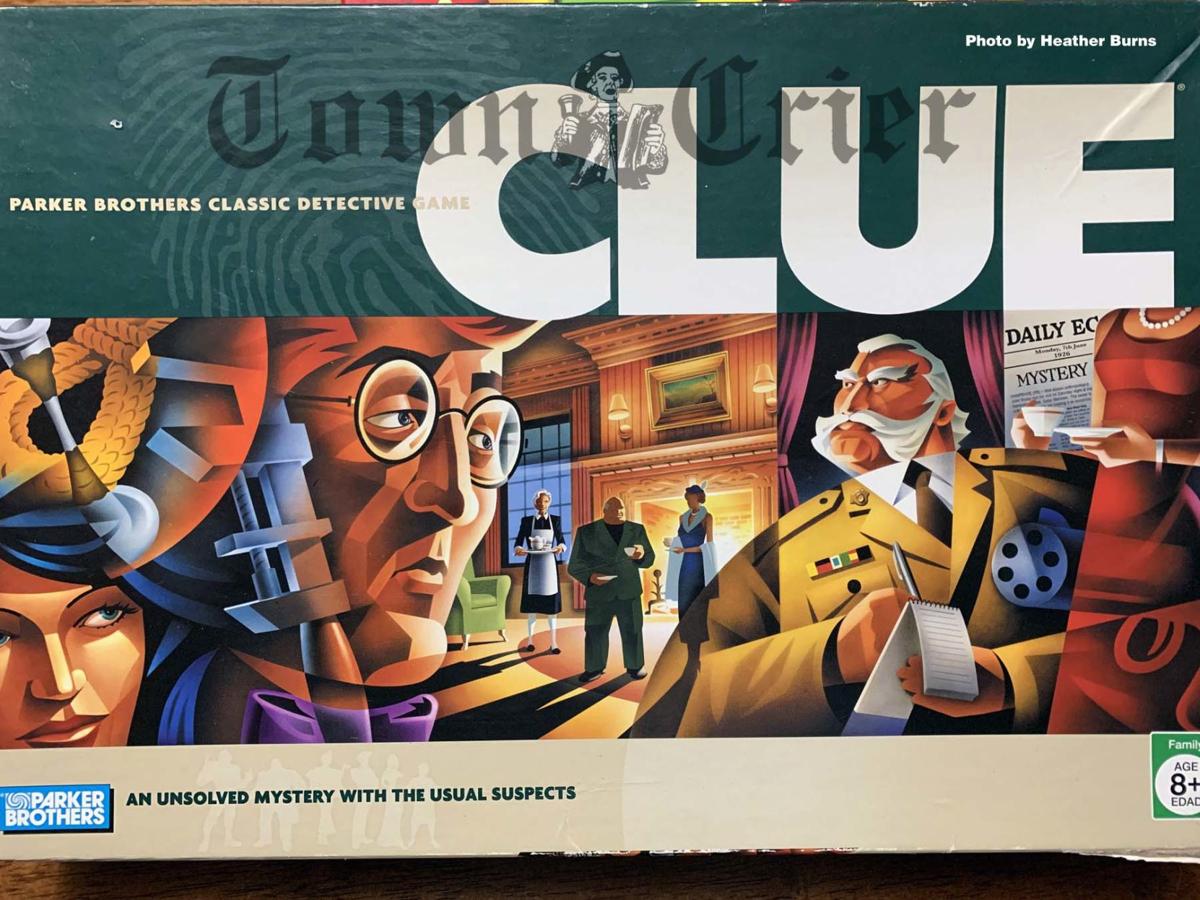 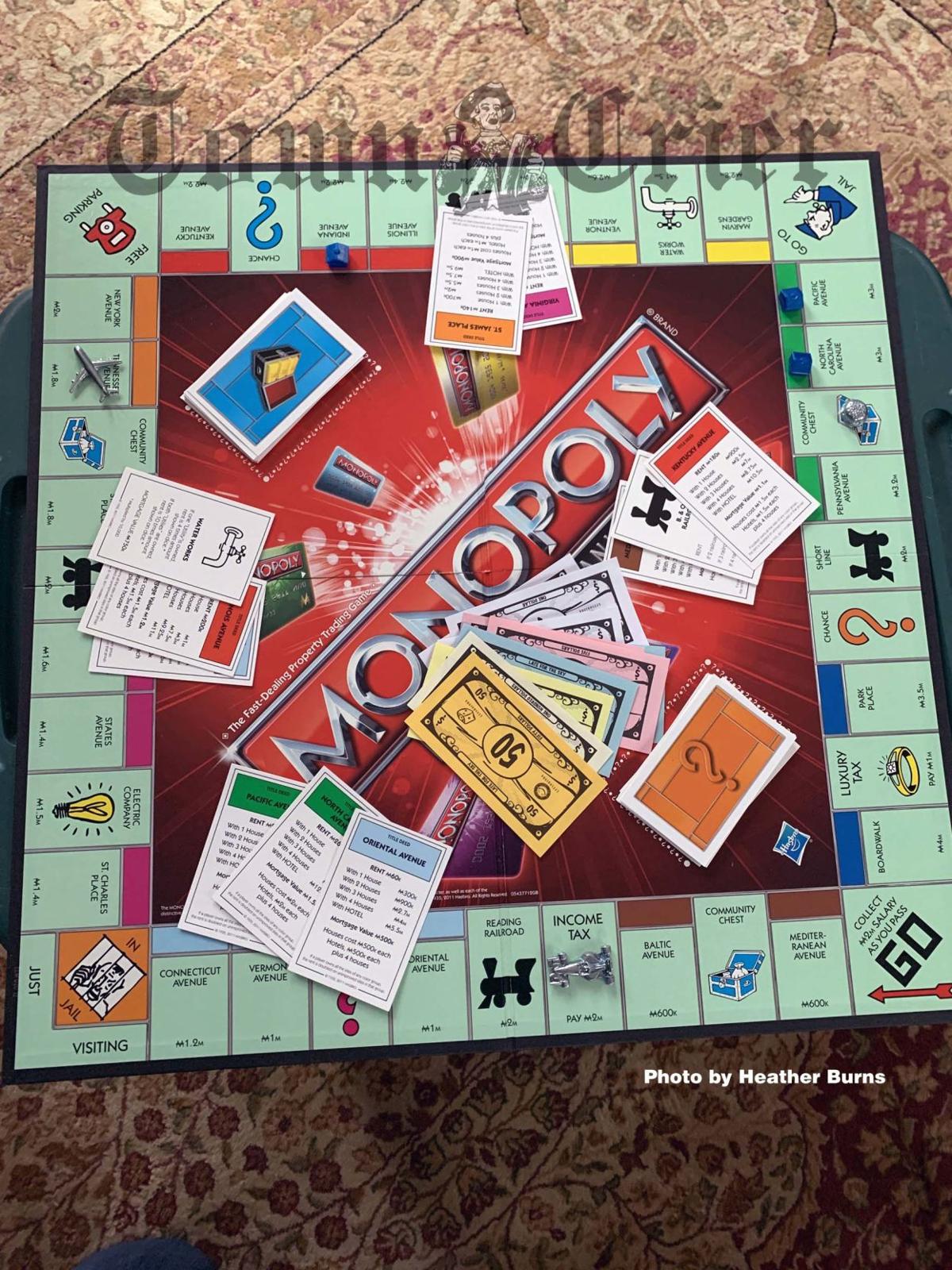 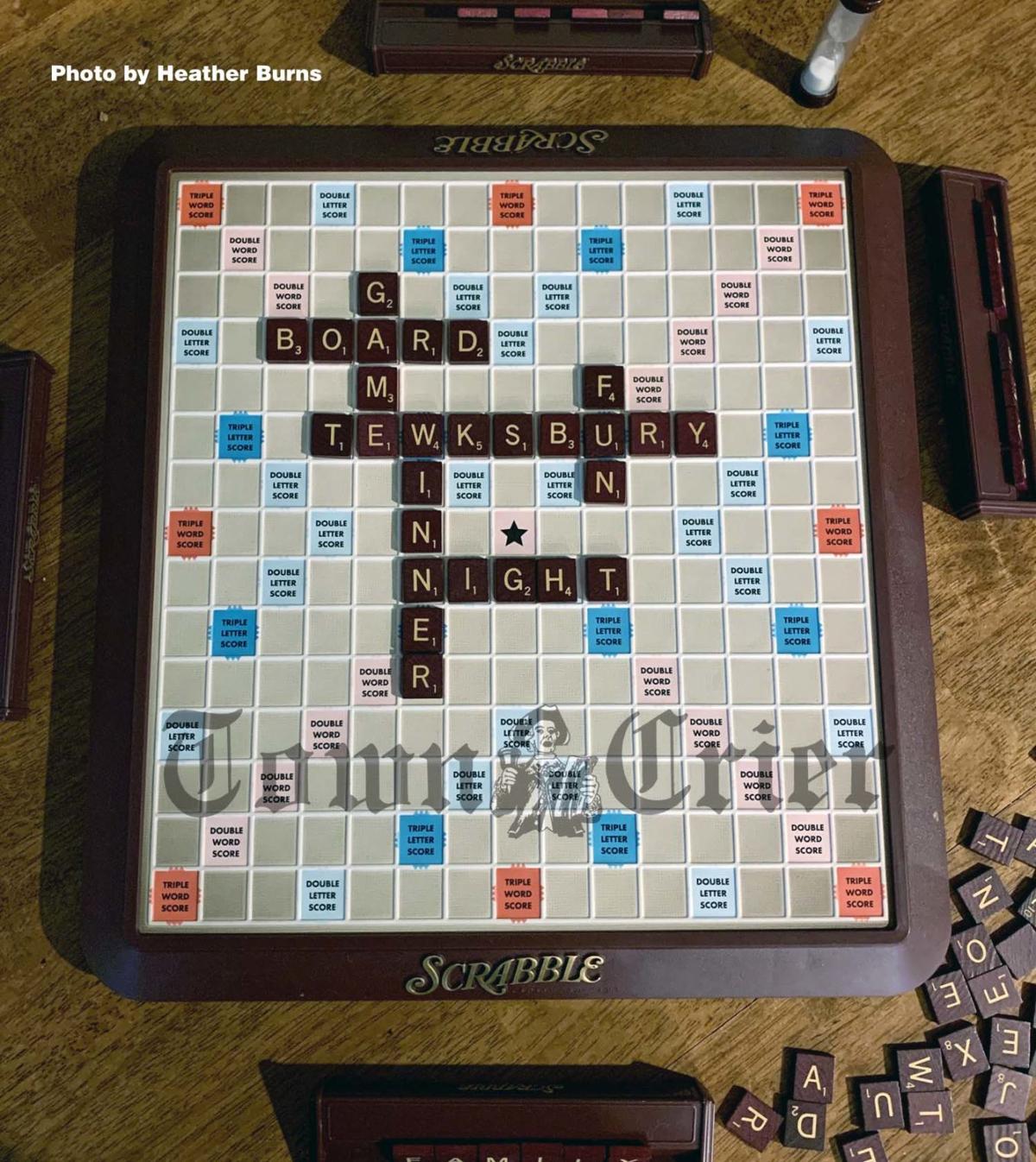 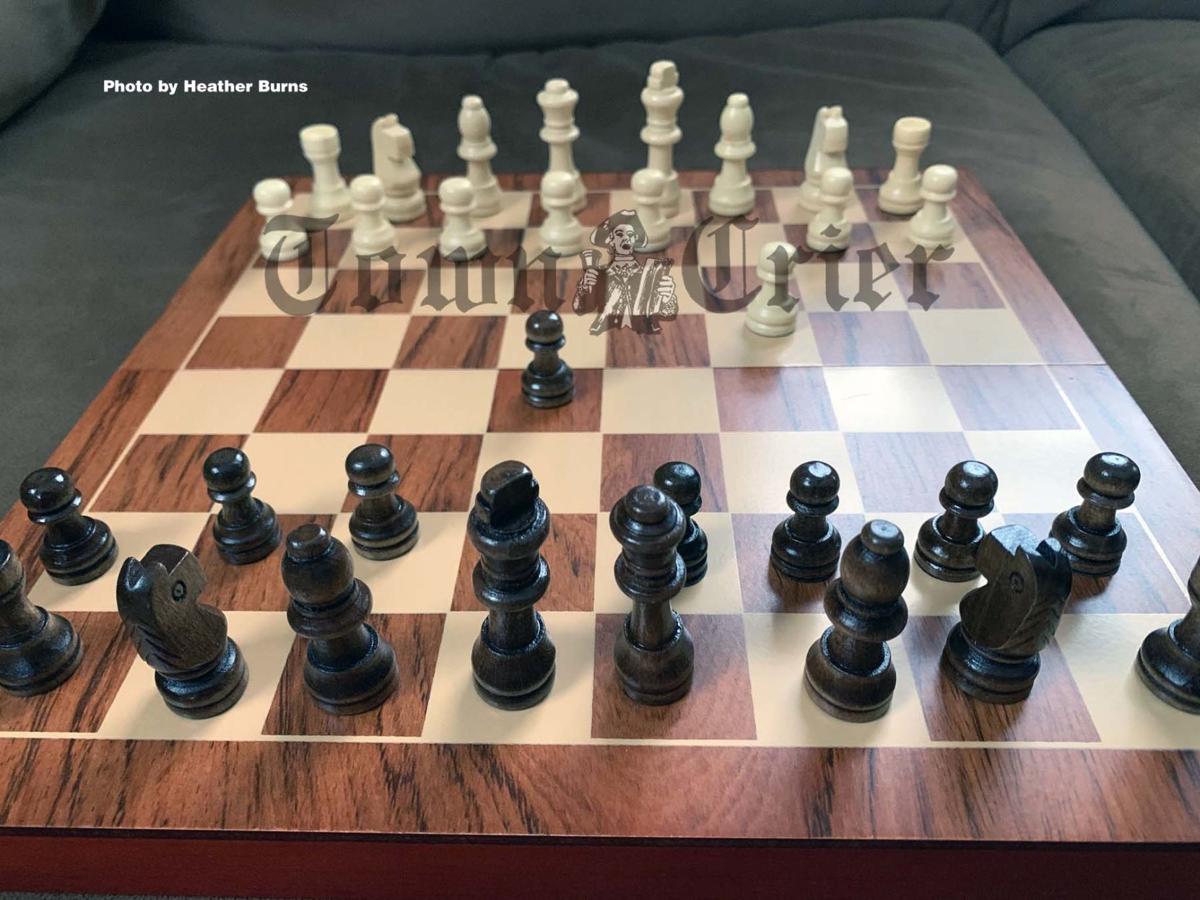 After a week of the kids being home from school with no organized ac­tivities or play dates, they probably have had their fill of Netflix and video games and are starting to get restless.

Anxious parents are constantly trying to come up with new ideas to entertain their kids, but maybe it is time for some old school remedies. Perhaps the most obvious but overlooked tried and true way to fight boredom is with a board game.

Board games have been a source of family entertainment for much longer than you may have thought.

While uncovering relics at The Basur Hoyuk, a 5,000 year old burial spot in Southeast Turkey, archae­ologists discovered 50 small, carved stones believed to be pieces of the first known board game.

Similar discoveries have been made in regions around the Nile.

Some ancient games in­volved dice made out of wood, stone, or bone. Oth­ers used painted sticks that would be flipped in the same concept of roll­ing dice.

Because of these findings, many believe the game of Dice was the beginning of the widespread use of board games as entertainment, and many other ancient games still translate in today’s society as family favorites.

The oldest Chess game can be traced back to as early as 1300 BC.

Dominoes have been pop­ular since the 18th century, but the game was in­vented in China around 1100 AD.

The old fashioned but favorite game of Checkers may be older than you think, as archaeological evi­dence shows that Chec­kers dates back as early as 1400 BC.

Parcheesi is a 16th century game that was a fa­vorite of Indian Emper­or Akbar.

The childhood favorite game, Chutes and Lad­ders, was made popular by the Milton Bradley Com­pany in 1943, but was adapted from the Indian version called Snakes and Ladders, which dates back to 200 BC.

The Game of Life, first known as The Simple Life, was created by Milton Bradley Company in 1860, and is considered Ameri­ca’s first popular parlor board game.

In 1903, one of America’s first game board designers, Lizzie Magie, releas­ed the game The Land­lord’s Game. This game requir­ed the players to follow a board of properties, railroads, and utilities, and had a jail on the corner of the board.

This game would eventually become one of the most popular board games in the world after Magie sold the patent to the Par­ker Brothers Company, and they released it as the game Monopoly in 1935.

In 1933, New York City ar­chitect Alfred Mosher Butts first got the idea for creating a letter game like a crossword puzzle. But it wasn’t until the early 1950s when fellow New Yorker James Drunot took over production of the game, and succeeded to get it on the shelves of Macy’s Department Stores. By 1952, the game of Scrabble was a huge hit, and still remains a popular family pastime.

After WWII, a board game called Murder! was released in 1949. This murder mystery game is now known today as the game of Clue!

Fondly known as the first board game most of us played as a child, the children’s game Candy Land was originally introduced by the Milton Bradley Com­pany in 1949. It is still a popular “first board game” today, but is now produced by Hasbro.

In 1959, Parker Brothers released their first war board game called Risk. The game Risk sold over 100,000 copies its first year, and is still popular today.

The 1960s through the 1990s created a new generation of beloved board games. Some were traditional, others were more unconventional, like the games Operation, Twister, Hungry, Hungry Hippos, Perfection, or Connect Four. Although the layout for these games do not follow the format of traditional board games, they all have staying power and are still popular with kids today.

In 1974, the release of the game Dungeons and Dra­gons was the most unconventional format of a board game of its time, as it had no board and no cards. However, this game started a massive wave of imagination led games. The Dungeon and Dra­gons game hit its popularity during the 1980s and 90s, and continues to be popular today.

Games like Pictonary or Heads Up put a fun, modern twist on the old party favorite game of Char­ades.

The game Speak Out takes the old fashioned game of Telephone to a new fun level, and games like What Do You Meme resonate well with the so­cial media generation, and is a fun game for teens and adults.

If you have kids, or you were once a kid yourself, chances are you have a closet full of board games that are just waiting to be played. If you don’t have all of the classic board games in your collection, many of the old school, traditional board games are now available in app versions for your smartphone or computer.

So choose your board game poison, whether it be classic, vintage, unconventional or contemporary, and plan a family game night. Not only will a night of playing board games relieve some boredom, it will lift your family's morale and create memories that will last a lifetime.