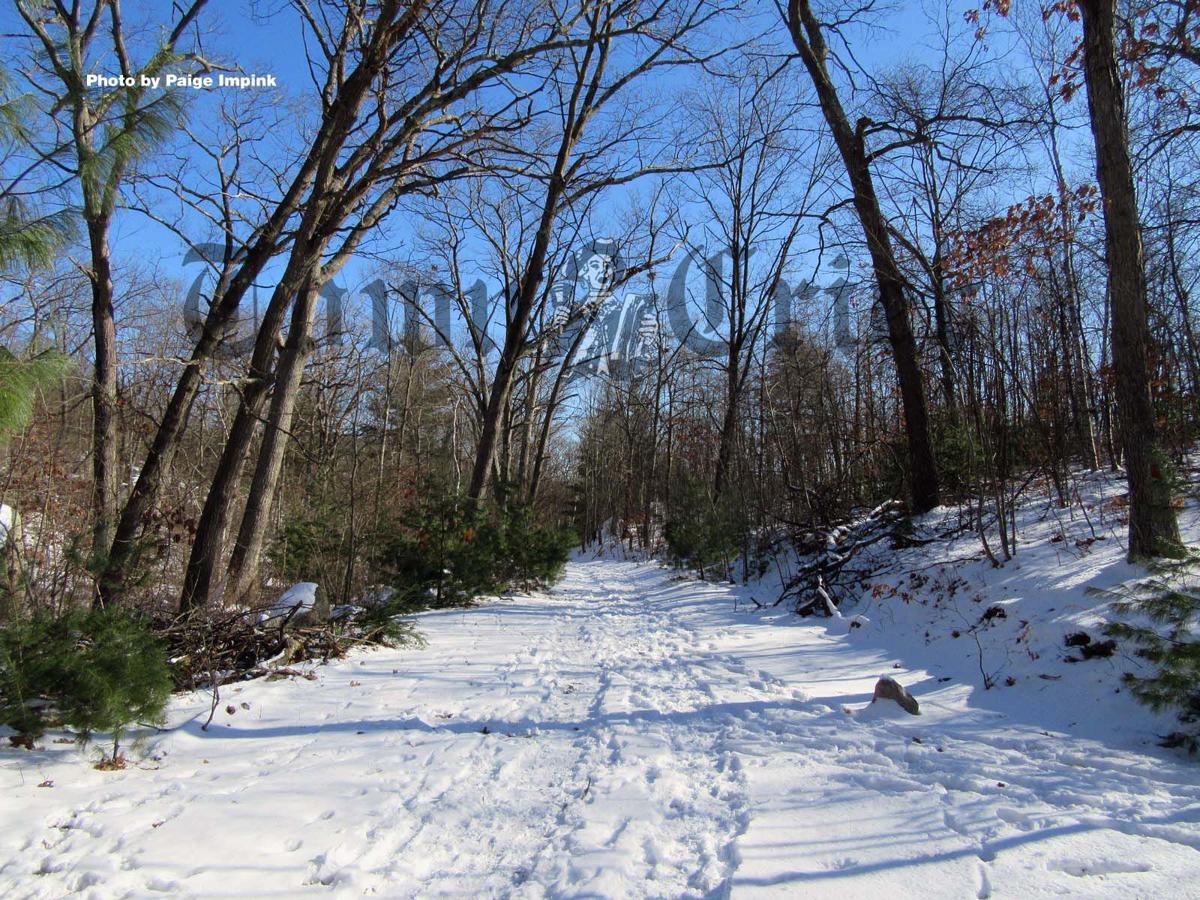 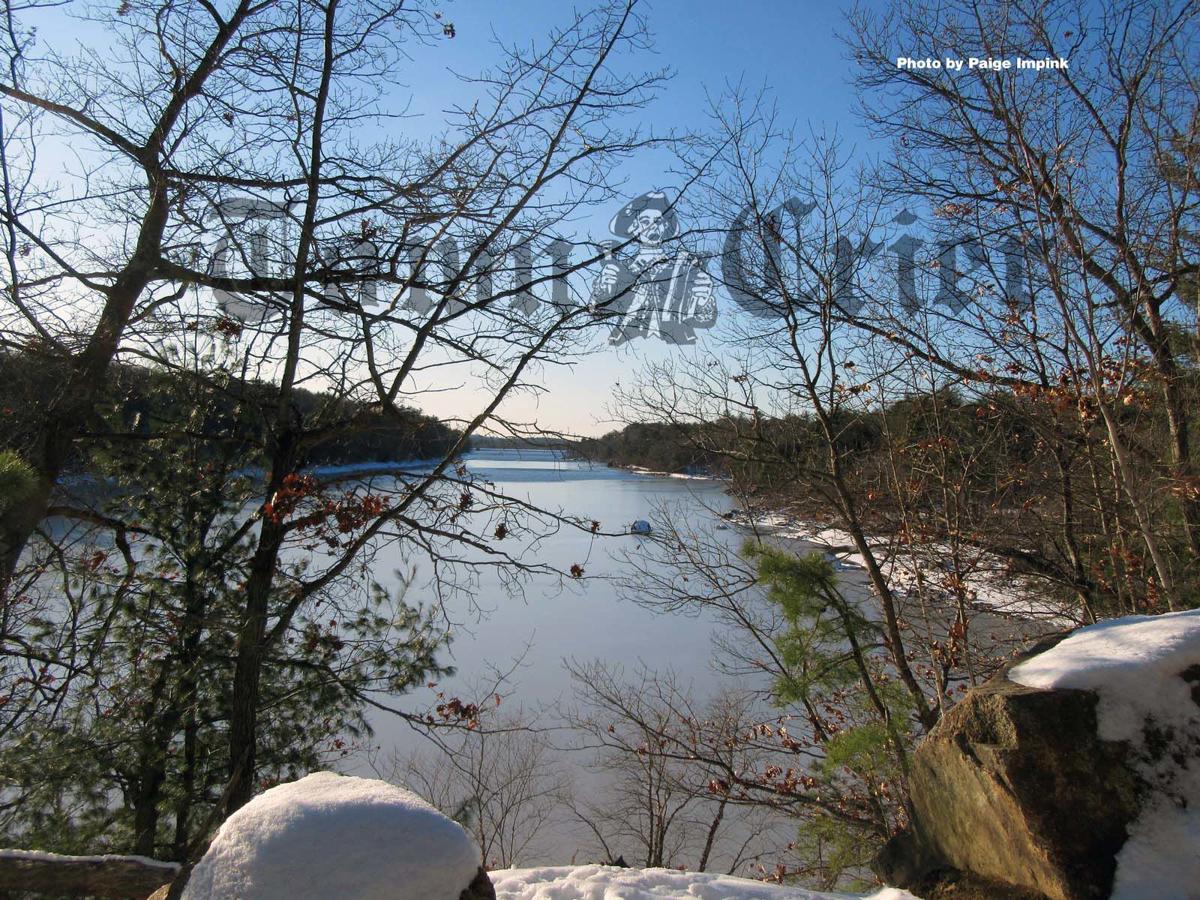 A view out to Walden Pond, also known as Lake Walden, one of three water bodies that provide drinking water to Lynn. (Paige Impink photo)

A view out to Walden Pond, also known as Lake Walden, one of three water bodies that provide drinking water to Lynn. (Paige Impink photo)

Lynn Woods Reservation sounds like an oxymoron in some ways; woods in the middle of a city? But yes, this oasis has long been known to the trail walking and mountain biking set as a fine option for exploring and diving into nature without having to drive too far off the beaten path.

According to the Friends of Lynn Woods, the reservation is the second lar­gest municipal park in the Greater Boston area.

Their website states, “This 2,200 acre forest re­serve consists of ponds, wetlands, streams, deciduous/evergreen forest and rocky ledge. The ponds provide the drinking water for the residents of Lynn and surrounding communities. Wildlife abounds in the forest. Well over 100 species of birds inhabit or seasonally frequent the woods.

“A large rodent population supports such predators as hawks, owls and red tail fox. More than an aquifer, more than a wild­life preserve, more than a wilderness experience, Lynn Woods is a rare and unique adventure.”

On the day we visited, there was a blanket of snow on the ground, but the air was still and the sun was shining. Marked paths made for fairly easy navigation, and we had printed a map from the City of Lynn. We parked at Great Woods Road and followed the red blazed trail.

The trails we walked were fairly flat, not terribly challenging as long as you remained on the paths. Some interesting features of the reservation include a 1930’s WPA stone tower that was built as a fire tower on Burrill Hill, the highest point in Lynn. The tower is 48 feet tall and is open by appointment, as is the storied Dun­geon Rock, a place where legend says that buried pirate treasure from the 1600s rests.

Lore has it that a man named Hiram Marble was told by spirits to go to the cave and excavate the treasure and in the mid 1800s, moved his family there and began digging for the prize. The spot has become a favorite among New Eng­land oddity seekers.

Recognition of the area dates back into the 1600s and the first settlers of Lynn. There was much farming and grazing of animals, and a curious feature of the area in­cludes the stone wolf pits, speculated to be traps that would capture wolves who were a serious threat to livestock. The reservation has three bodies of water; freshwater reservoirs that serve the city of Lynn for drinking water.

Lynn Woods is also well known to the bouldering community, a form of rock climbing, and as well as the freeride mountain biking community. With more than 40 miles of trails, the north side of Walden Pond (no relation to Thoreau’s Walden) is prime terrain.

The Woods have more than 150 documented boulders and routes, known as “problems.” It has earned a reputation over the years to be a top destination in New England for the sport.

For freeride mountain biking, Lynn Woods is considered some of the best in the region. It is regarded as “technical” for riders with route names such as Awesome Sauce, Shark’s Tooth and Wicked Hard, and numerous trail maps available on the internet identifying trail choices.

If you do not wish to explore on your own, guided trail walks are offered and inquiries may be sent to lynnwoodsranger@aol.com. The Friends of Lynn Woods may be reached at www.flw.org.