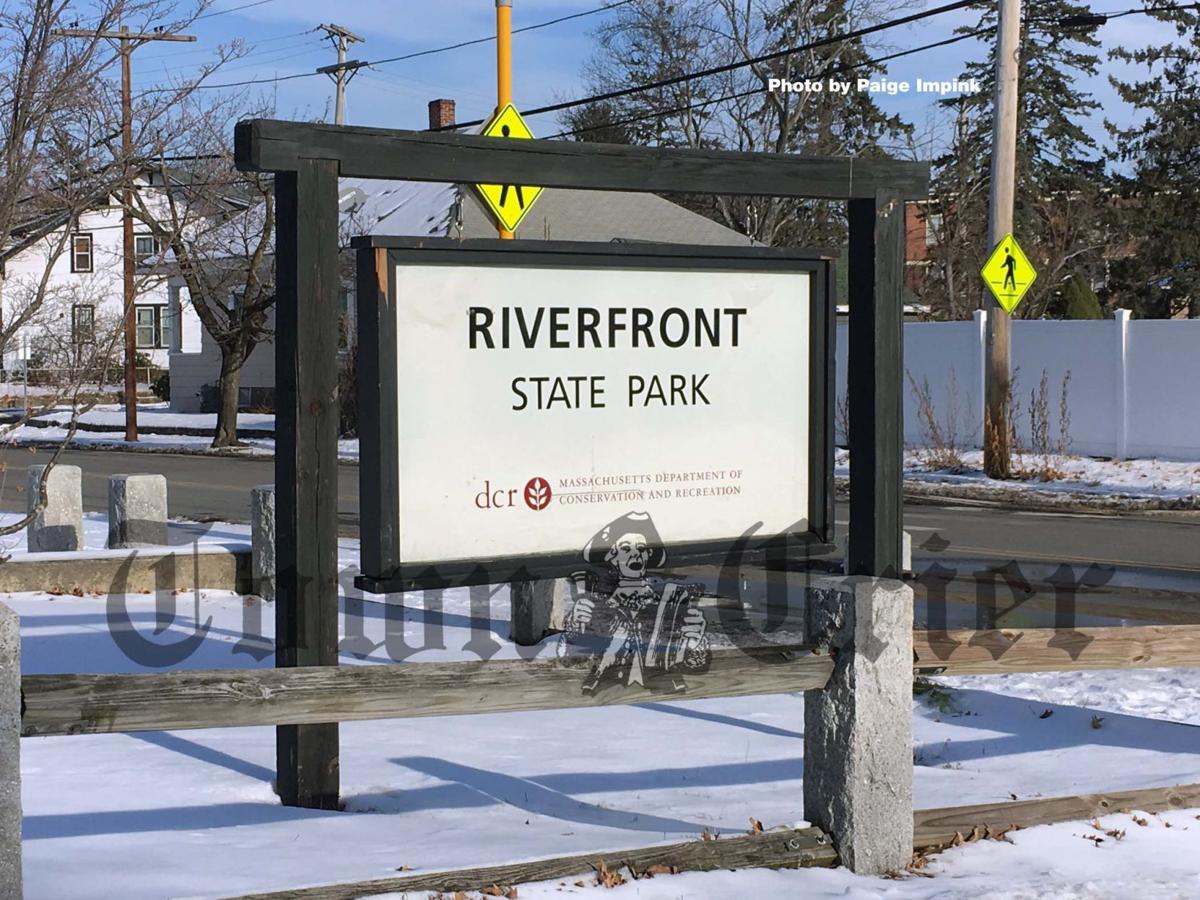 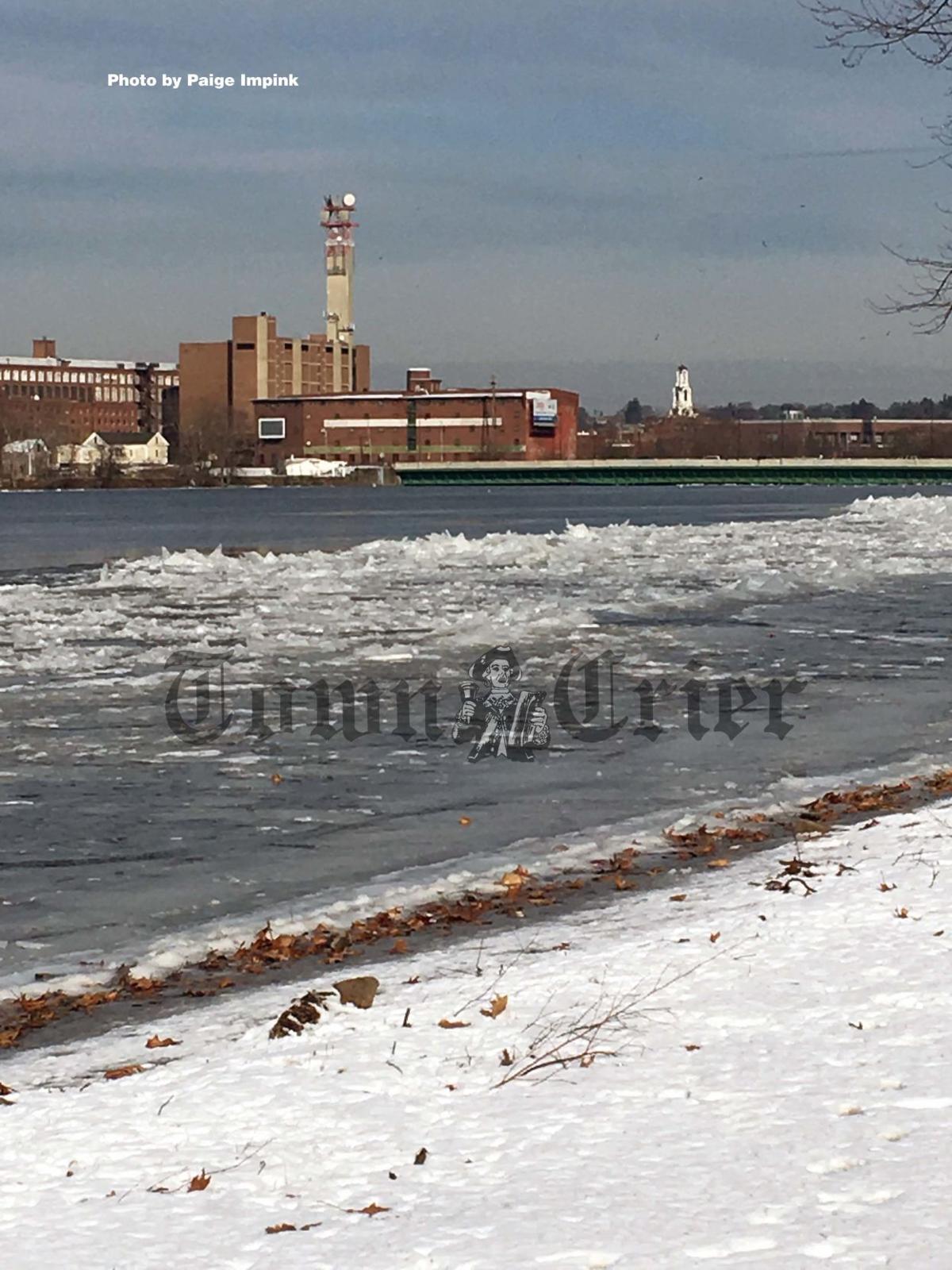 Lawrence Riverfront Park puts you right next to the Merrimack River, with a view toward North Canal Street and the historic mills. The park is just above the Great Stone Dam, built in 1848, to channel water to the mills of Lawrence. (Paige Impink photo)

Lawrence Riverfront Park puts you right next to the Merrimack River, with a view toward North Canal Street and the historic mills. The park is just above the Great Stone Dam, built in 1848, to channel water to the mills of Lawrence. (Paige Impink photo)

Ever on the lookout for new and interesting pla­ces to explore, we recently noticed a sign along Route 93 north for Lawrence Riv­erfront State Park.

An easy ride from River Road or Route 93, the park is managed by the Massa­chusetts DCR (De­part­ment of Conservation and Recreation) and was open­ed in April of 2018. The park, located within Law­rence Heritage State Park, is right along the Merri­mack River and of­fers an impressive playground with several interactive features, picnic area, tennis and basketball courts, a public boat launch, and a one half mile paved walking path next to the water.

On the day we visited, the river was just starting to ice up along the edges, but the air was crisp and the sun was warm. Birds were congregating on the banks and others were trolling in the river, perhaps hoping to find a fish for lunch.

The park, located in a charming neighborhood, is within walking distance of the Lawrence Heritage State park visitor center (though we did not visit there this outing).

The walkway along the river is flat and wide; a multi-use path that leads to the marina where Great­er Lawrence Community Boa­ting offers sailing lessons and a crew rowing program. In fact, the GLCB offers beginner through varsity rowing courses for spring and summer, and a training program in the winter in the mill above Salvatore’s restaurant, and even hosts regattas.

The marina was built in 1986 by a group led by Abe Bashara, who locals may know as the owner of the once iconic Bishop’s Res­taurant, and is named the Bashara Boathouse.

Plans are in the works to extend the walkway into a formal Riverwalk, with an ultimate connection to a Lawrence Rail Trail which is scheduled to start construction in 2023. Head on over to Lawrence Riv­er­front Park and take a walk next to the mighty Merrimack.

Keep it in mind for the spring and summer as well as a lovely place to take children and grandchildren to play at the park.