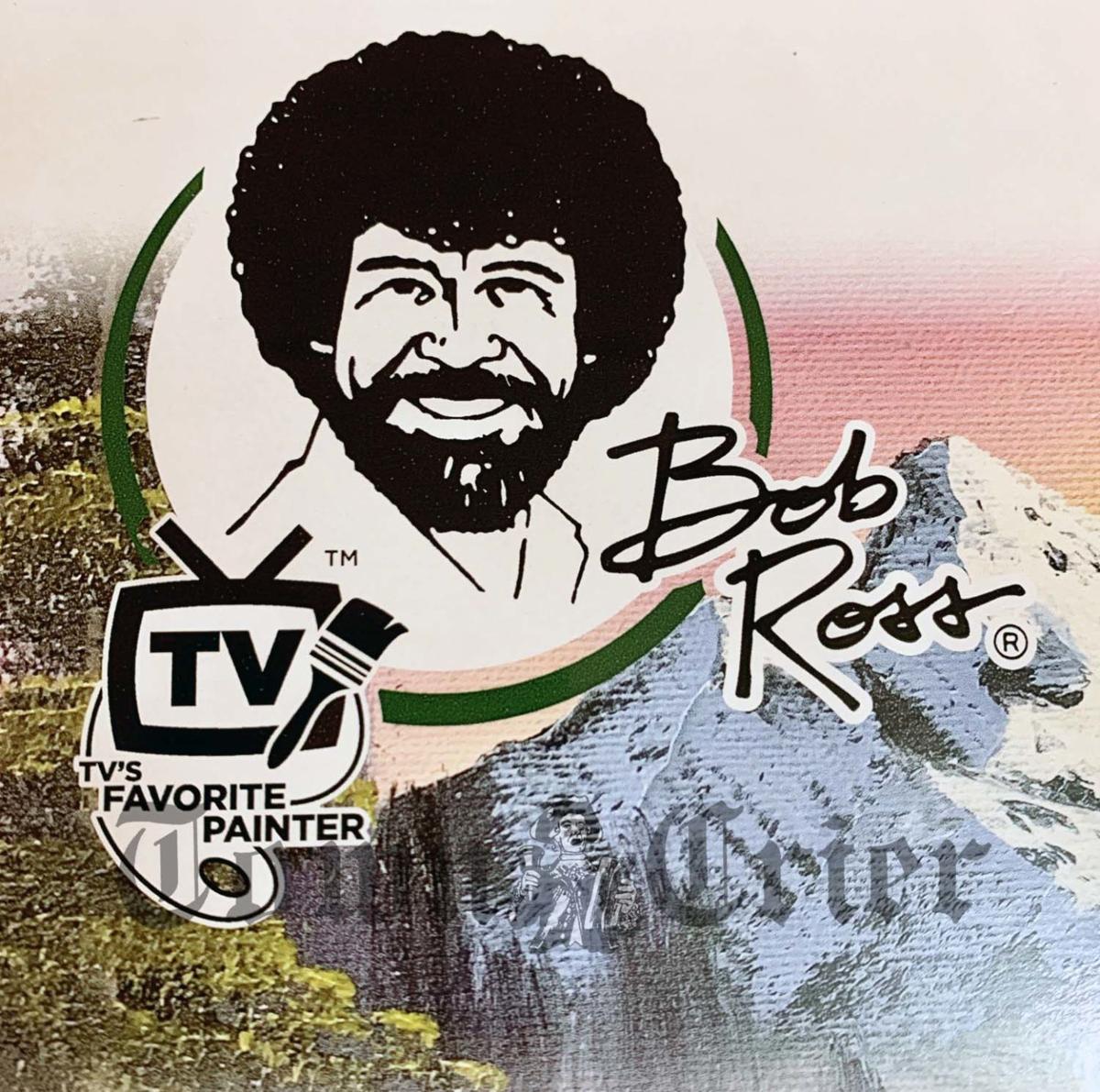 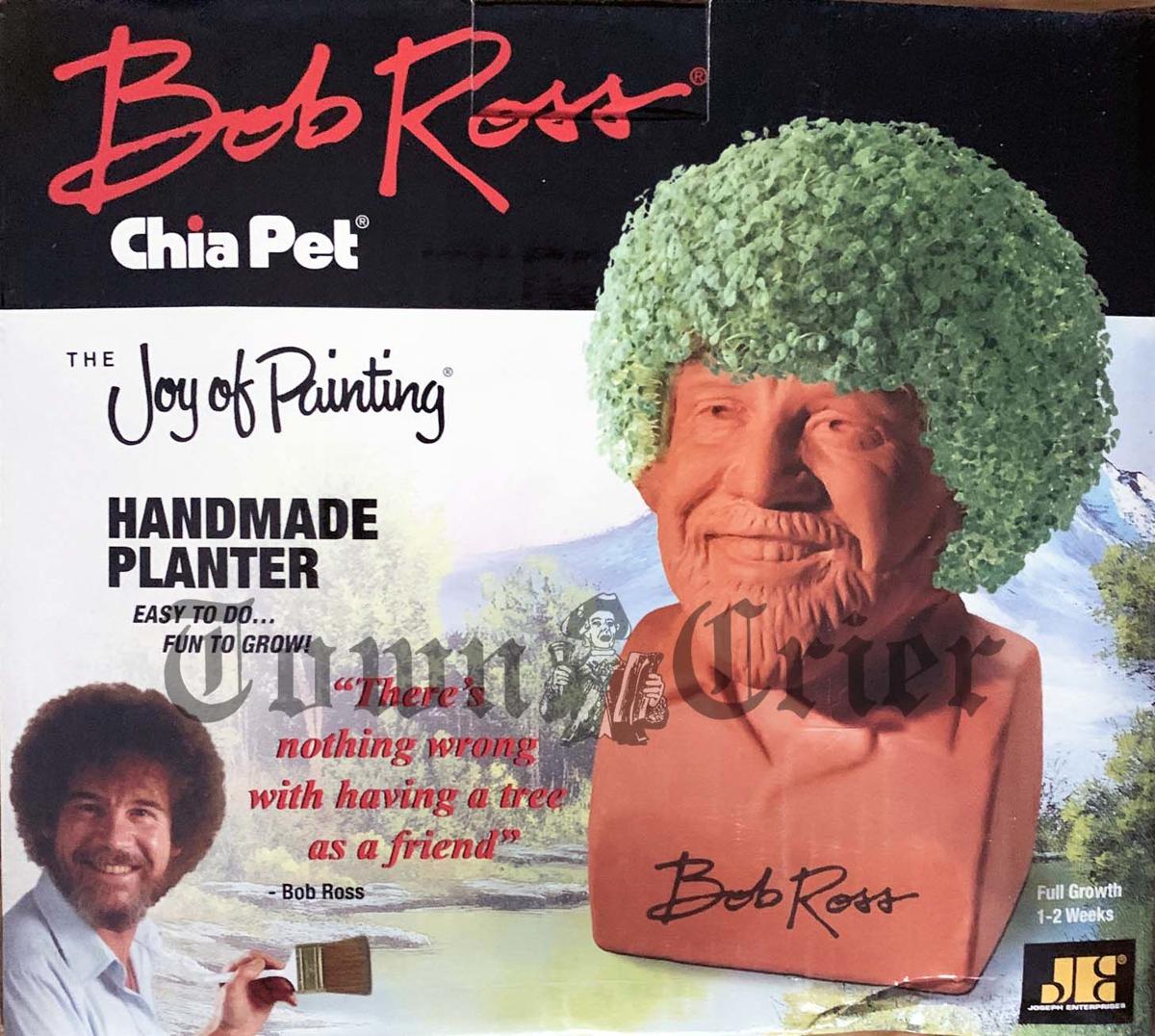 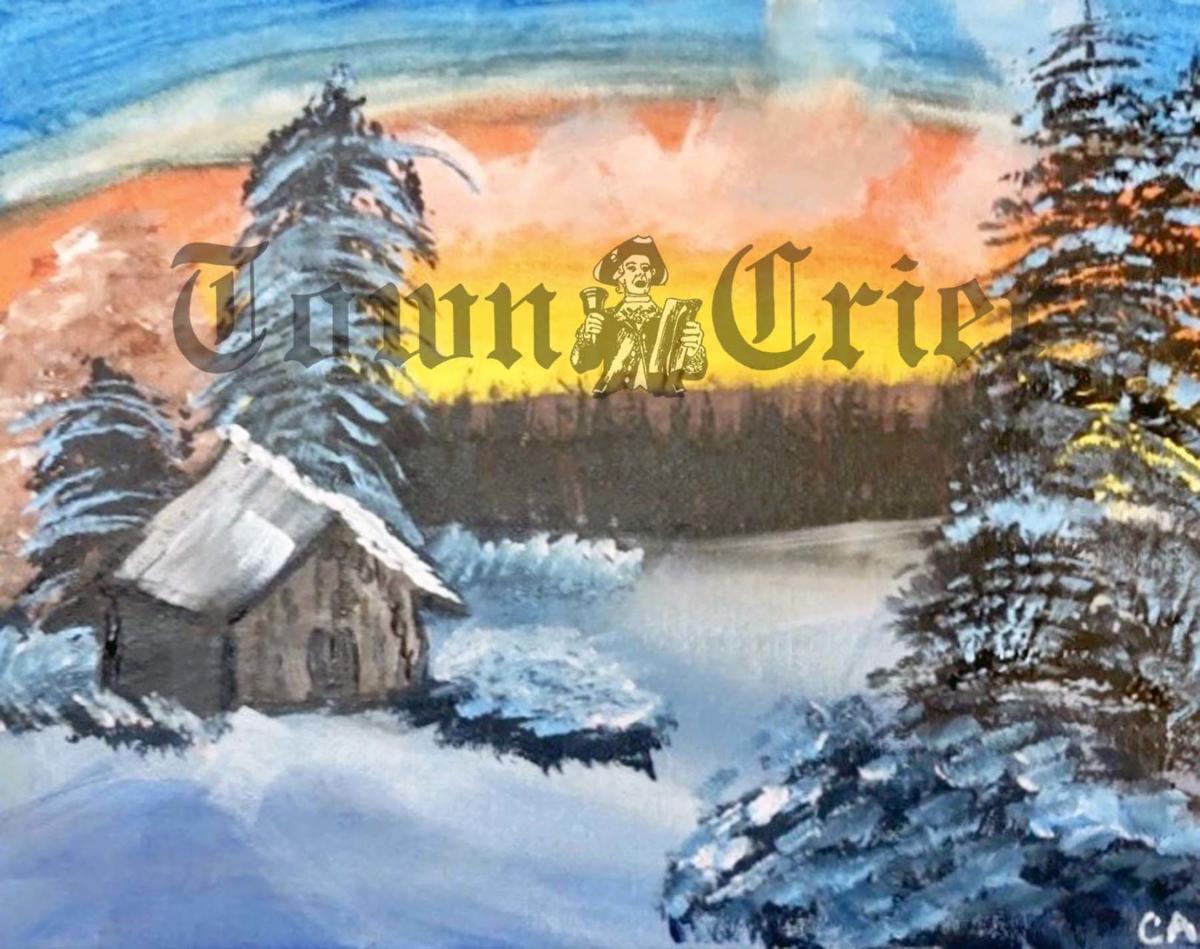 The wonderful world of oil painting has been regarded with respect and admiration for centuries, but for the masses, many feel that they possess neither the talent nor pa­tience that is required to learn to paint.

This school of thought might be true, but a blast from the past just may be the help and motivation you need to overcome your fear of the blank canvas.

Renowned artist Bob Ross was a staple on public television for years, bringing fine oil painting classes into homes across America during the 1980’s and 90’s.

In recent years, Ross’ methods have gained a new found popularity, opening the world of art to an entirely new generation of “would be” painters.

Ross first became interested in painting while ser­ving in the U.S. Air­force.

After taking many art classes, he found himself at odds with most of his instructors, finding their methods too abstract and unclear for the average person.

Then he discovered a TV show called “The Magic of Oil Painting,” hosted by German artist Bill Alex­ander.

Alexander taught a 16th century style of painting called “Alla Prima” (Ital­ian for First Attempt). This technique was straight­forward and al­lowed for a painting to be completed in 30 minutes.

Ross was intrigued with this painting method and studied the show. After much practice, he began to successfully sell paintings of landscapes.

He then moved to Flo­rida to study directly un­der Bill Alexander, and became a traveling salesman and tutor for Alex­ander’s art supply company.

Ross eventually branch­ed out on his own, offering his own version of painting tutorials while selling art supplies.

While filming the show, Ross chose to use a minimal background set and a calming slow-paced speech pattern to make viewers feel as if he was speaking directly to them. This idea paid off by making the experience of painting a re­laxing outlet for the viewer.

Ross taught using the “wet on wet” oil painting technique. This process is achieved by continually adding paint on top of “still wet” paint, rather than the lengthy process of waiting for each layer of paint to dry. This pro­cess is also adventitious for creating color blending, texture and depth, and allows for the viewer to finish their painting by the end of each episode.

Since the ending of “The Joy of Painting” show, Ross has become a huge pop icon. Books, art supplies, bobble head figures, and even Chia Pets now immortalized Bob Ross and his iconic frizzy hair style.

Sadly, Ross died at the age of 52, due to complications from Lymphoma.

Ross’ legacy lives on with a recent resurgence of interest in his teachings and artwork, creating an almost cult like following.

In 2019, the Smithsonian Museum of American His­tory acquired four of Bob Ross’ paintings. Although no current plans have been announced for an exhibit, fans can only hope that plans are in the works.

In the meantime, aspiring artists can still learn Ross’ methods from the comfort of their home.

Twitch TV, a free streaming service, is show­ing non-stop episodes of “The Joy of Painting.”

Ross’ teachings can also be viewed on Netflix, but they have renamed the show “Beauty is Every­where,” and feature mostly later season shows.

A YouTube channel has also been created for Ross, and currently has over a million subscribers.

Most shows feature landscape paintings, and there is a vast collection of land­scapes to choose from.

To start, there are only a few supplies you will need.

A starter set of oil paint brushes, paint and a blank canvas. All can easily be found online, at craft stores, big box stores, or even dollar stores.

Each of Ross’ tutorials tells you exactly what paint colors you will need to create that particular episode's featured artwork.

You can stream your choice of episodes on your laptop, smart TV, or smartphone, making for easy viewing, pausing, and rewind if necessary, while you paint.

After just one Bob Ross lesson, you may discover an untapped talent you have been hiding, a new appreciation for the world of oil painting, or a fun stress relieving activity.

Ross’ laid back style and soothing voice will let you brush away the worries of your day, paint stroke by paint stroke. During these stressful times, you can’t paint a prettier picture than that.