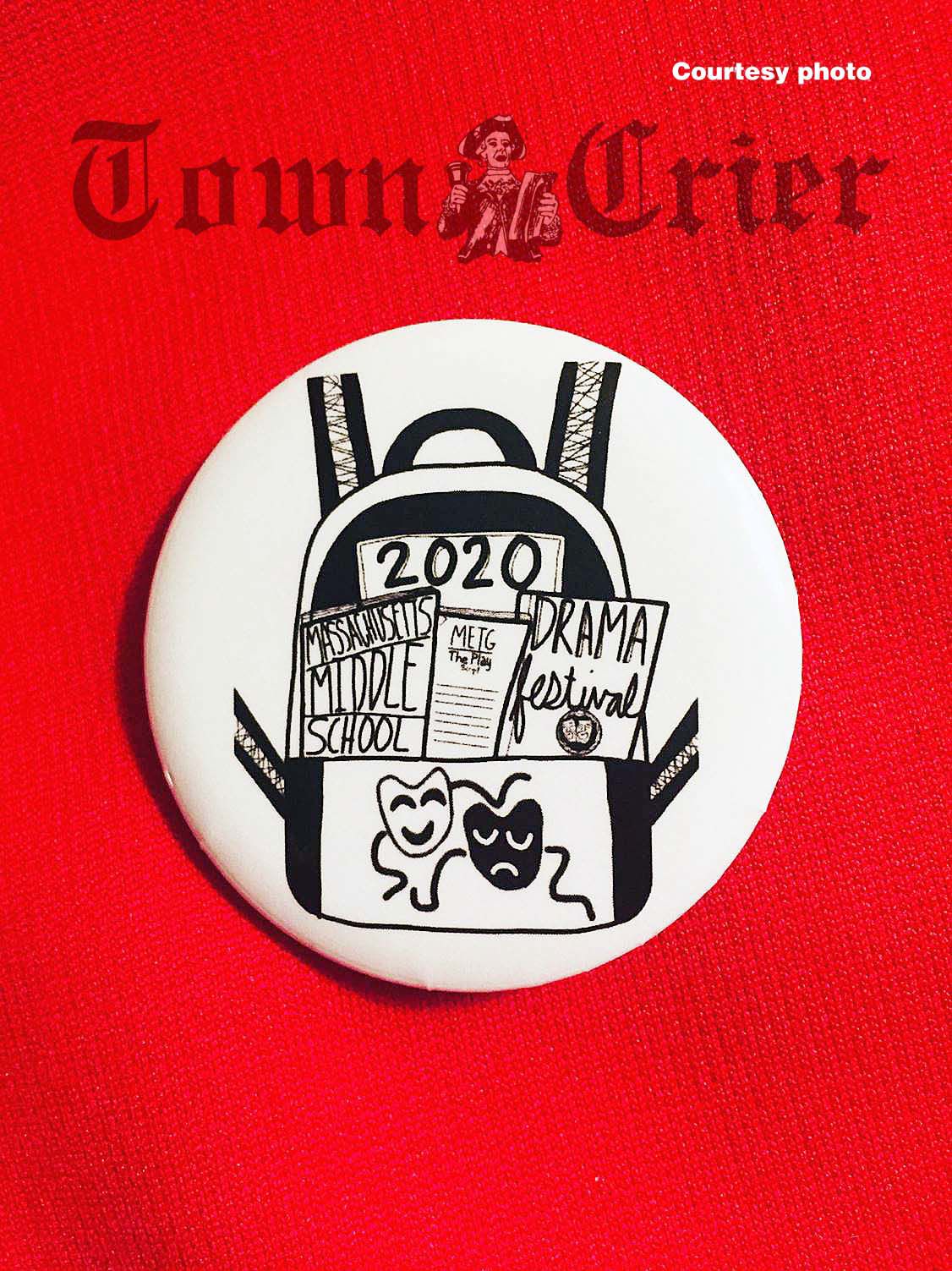 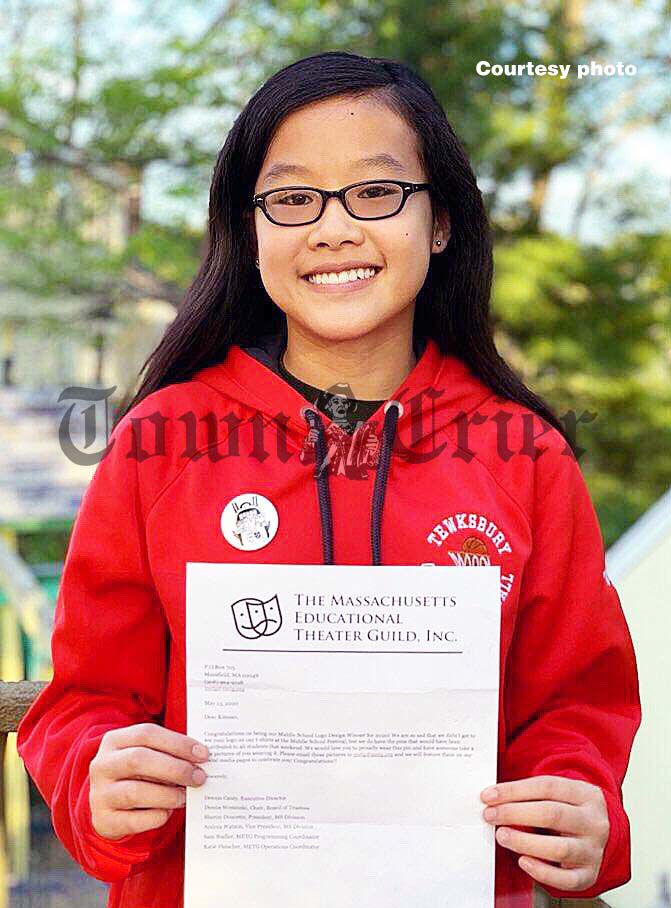 According to drama ad­visor and teacher Jon DiPrima, every year the Massachusetts Education­al Theater Guild hosts a design contest for students to create a logo for the annual Middle School Drama Festival. Kimsan's design was chosen to represent the 2020 festival for all students in Massachu­setts.

This design typically goes on the annual show shirt, individual festival site programs, festival entry pins, and any other signage (both physical and digital) for the festi­val. Designs were judged on originality, design quality and visual impact.

“Since the festival went virtual this year, Kim­san's design was also used at the beginning of every video for middle school submissions, ranging from scenes and monologues to fully produced virtual plays,” said Diprima.

In lieu of the planned May 2020 in-person festival the METG announced the first-ever METG Vir­tual Festival.

Nguyen said, “Last year when I went to fest with the rest of the drama club it was such an amazing experience and I wanted a way to give back. This year I decided to enter the logo design contest. I thought it would be cool to draw a backpack, and if it was printed on t-shirts it would look like people were wearing the back packs. I drew this digitally, and it was a fun, but challenging experience. I was surprised I won, but I am thankful that I did. Even though the design isn't printed on t-shirts, I love the pin. It is so cool having my design on something.”

In addition to the drama club, Nguyen is also a member of Math Team and plays percussion in the Wynn Middle School band.

The virtual festival en­tries may be viewed on the METG public Face­book page at https://www.facebook.com/officialMETG/. The Wynn Dra­ma Club was ultimately able to en­ter with Happy Birth­day, Heather Higby (I Am Plot­ting Your Doom), but the video is no longer available due to licensing re­strictions.

“The goal of the festival was to highlight any theatre that had happened in the spring, but it served another purpose for our group: work together to create something special during what was probably the bleakest point in the outbreak,” said DiPrima.