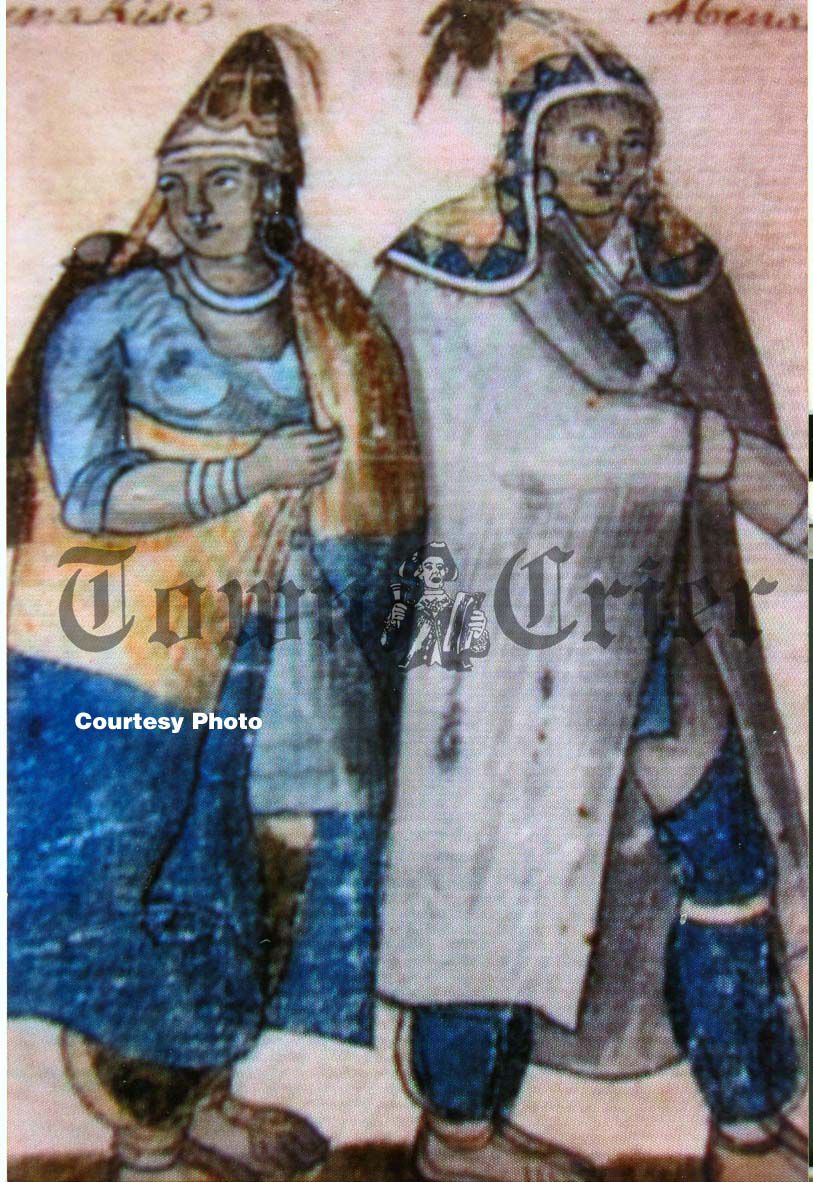 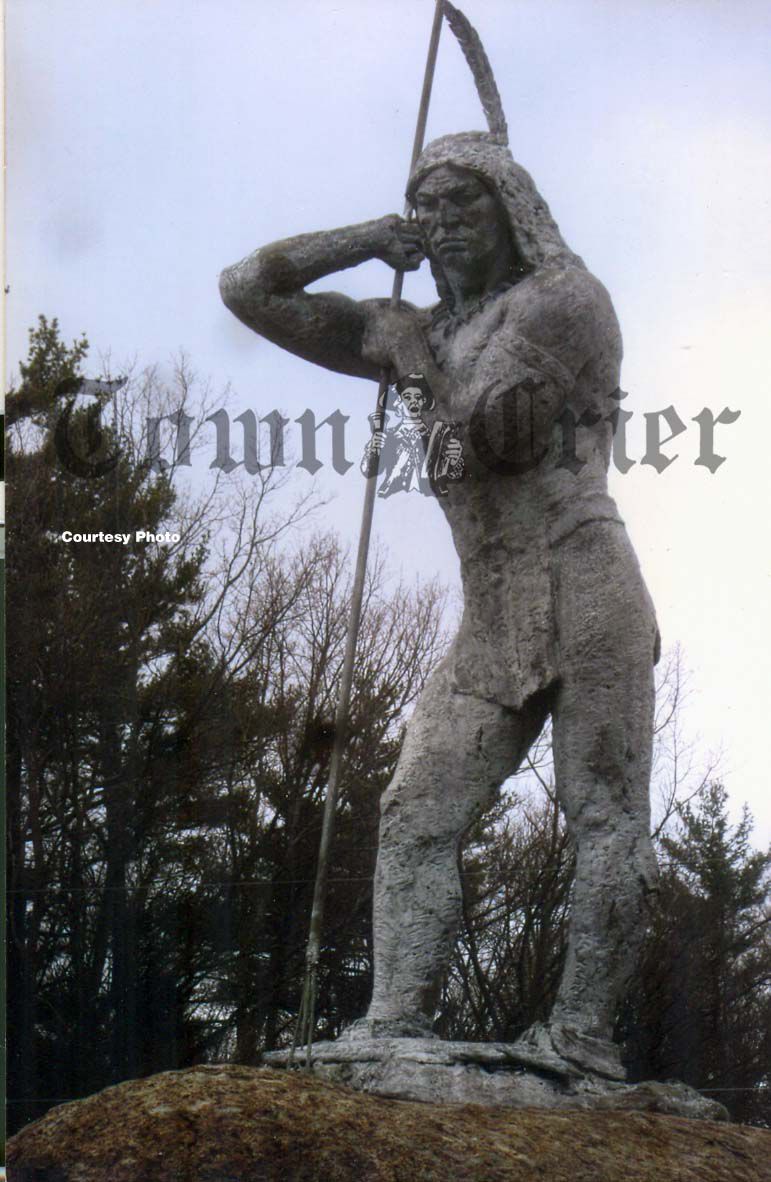 Wamesit Indian statue by Mico Kaufman on Rt. 38 in Tewksbury 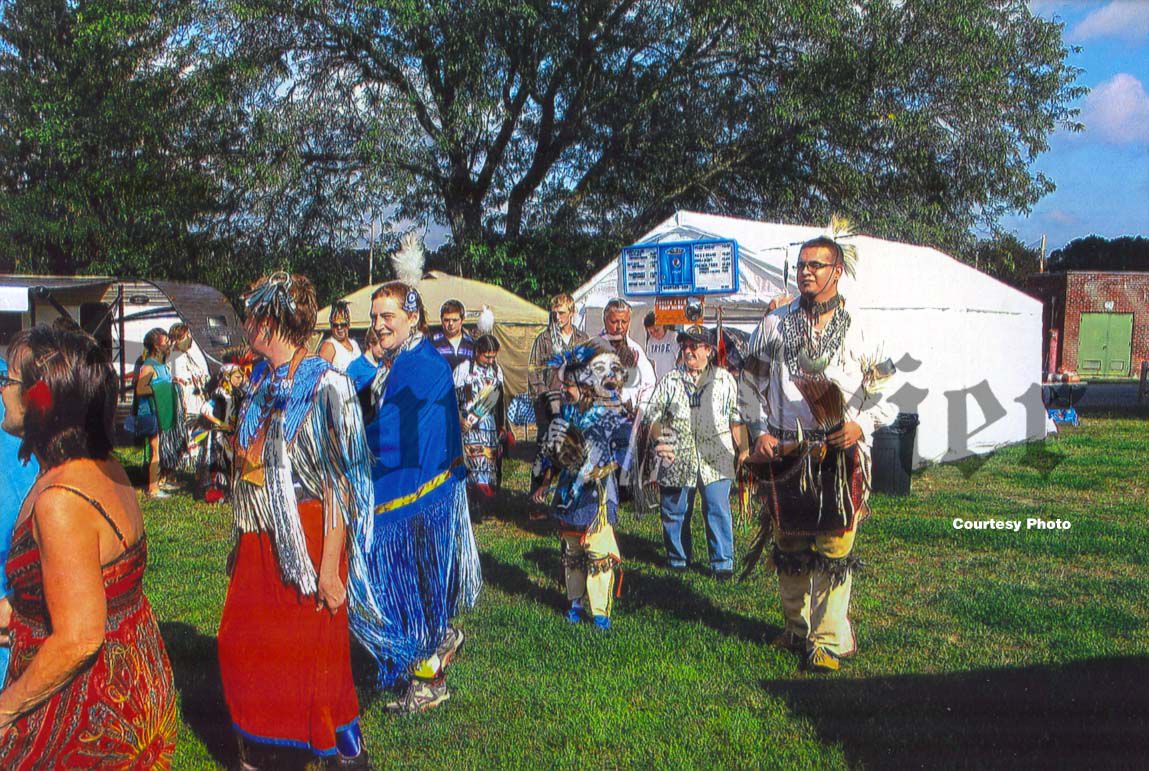 Wamesit Indian statue by Mico Kaufman on Rt. 38 in Tewksbury

TEWKSBURY — No­vem­ber is National Native Am­erican month. Let us reflect on the rich history of the Native American people who once lived on our land and used it’s natural resources to sustain their families.

To begin, we must go back to the early 1600’s, before the English colonists ar­rived at Plymouth and Sa­lem. A large number of Na­tive Americans resided in the Merrimack River Valley. From Manchester, New Hampshire down to the Con­cord River, these peoples were known as the Pena­cooks.

Two of their sub-tribes, the Pawtuckets and the Wame­sits, lived in the Lowell-Tewksbury area. Their great leader, Chief Sachem Passa­conaway, brought 18 tribes together in the Merrimack Valley under a confederacy for joint defense against their common enemies, the Mohawks of western Massa­chusetts and New York.

At their peak, they numbered about 12,000 in a se­ries of 30 small villages from the banks of the Concord River all the way up to the Manchester Falls. Of the two local tribes, the Paw­tuc­kets settled near the banks of the Merrimack Ri­ver across from today’s Pawtucket Falls. The Wame­sits established their village in the area where the Lowell Memorial Auditorium and Saint John’s Hospital is now located, close to the confluence of the Concord and Mer­rimack Rivers.

These ancient people were related to the Algonquin and Abenaki Indians and shared their culture and language. In 1617, a great plague struck the Penacooks and the people died by the thousands. By the time the English Colo­nists arrived in the 1620’s, the tribes were reduced to about 1,200 souls.

Warfare with the Mohawks and the introduction of diseases such as small pox and diphtheria from early Euro­pean explorers along the New England coast reduced their numbers further. In this weakened state, they lacked the manpower to re­sist English Colonization.

Their wise Chief Passacon­a­way decided the best path to take for his people was to maintain a peaceful relationship with the English settlers. Two large English settlements were establish­ed in Massachusetts.

The Plymouth Colony was established in the southeastern area and the Salem Co­lony was established as the Massachusetts Bay Colony. As each new wave of Eng­lish colonists arrived from England, they pushed further westward to establish farms and new villages (Towns), taking the eastern woodlands where the Indi­ans lived, hunted and fished.

Eventually, the colonists drove the Indians out of the greater Boston area taking much of the ancient ancestral lands. The Pawtuckets and Wamesits were peaceful and content with their lives in the valley and they planted crops such as corn, beans, squash and hunted wild game in the woods such as deer, rabbits, birds, etc. They also fished in the Concord and Merrimack Rivers for bass, sturgeon, salmon, shad and eel.

The name Wamesit means “place where the rivers converge.” They were normadic people traveling to northern villages in the winters and moving back to the Concord and Merrimack Rivers in the summer to hunt and fish.

An English Colonist named Reverend John Eliot took ad­vantage of the peaceful tribes by setting up a series of “Praying Villages” where he would visit the Indians and try to convert them to Christianity. He spoke the Al­gonquin language and established a good relationship with Chief Passacona­way and his people.

When the English Colonial government granted the settlers land to establish two new settlements at Billerica and Chelmsford, Chief Pas­sa­conaway became concerned that his people would be forced off their land. The Reverend Eliot petitioned the government to allow the local tribes to remain on their land.

The concept of owning land was foreign to the Indians. They thought the English would just use the land as they did for hunting and fishing and then move on. The English granted the Wame­sits about 2,500 acres of which 1,000 acres was on the east bank of the Concord and 1,500 acres on the west bank.

It’s fertile land produced excellent crops and abundant fish. In 1665, Chief Pas­saconaway was over 100 years old and retired as Chief of his people. He held a council with his people and they elected his son, Wona­lancet, to be the new chief. His son carried on his father’s wishes to keep the peace with the English.

The old chief spent his final years visiting his eight sub-tribes throughout the Merrimack valley preaching peace and the word of the Great Spirit. Passaconaway died in 1669. His death was a great loss to his people who loved their old wise chief. Even the English admired him for his peaceful ways and his intelligence. The great chief had kept the peace for a very long time allowing the English to es­tablish new settlements like Billerica and Chelmsford.

But soon the winds of discontent and warfare were blowing as many Native Am­ericans became angry over the loss of so much of their lands to the English. The King Philip War broke out in June, 1675, and for two years the English and Indians fought a bloody war. The Eng­lish, with their superior weapons and firepower eventually were victorious and the Native Americans were driven off their lands and many fled north to find refuge with the western So­kokis Abenaki in Vermont and the Saint Francois In­dians of Quebec, Canada.

The Wamesits and Pawtuc­kets lost their ancestral land and the English settled on what is now Belvidere. The Colonial government was greatly influenced by Chief Passaconoway’s tribal councils. They adopted his ways and today our town governments are based on those tribal councils which were a form of a democratic government. A memorial stature of the great chief stands proudly in the Edson Cemetery and a statue of the Wamesit Indian Hunter stands along Route 38 next to the waffle house.

Note: Special thanks to Chief Tom “Rising Eagle” Libby and Chief Frank “Sitting Bear” for taking the time to proofread this story and provide historical information about the Na­tive Americans of Lowell-Tewks­bury.