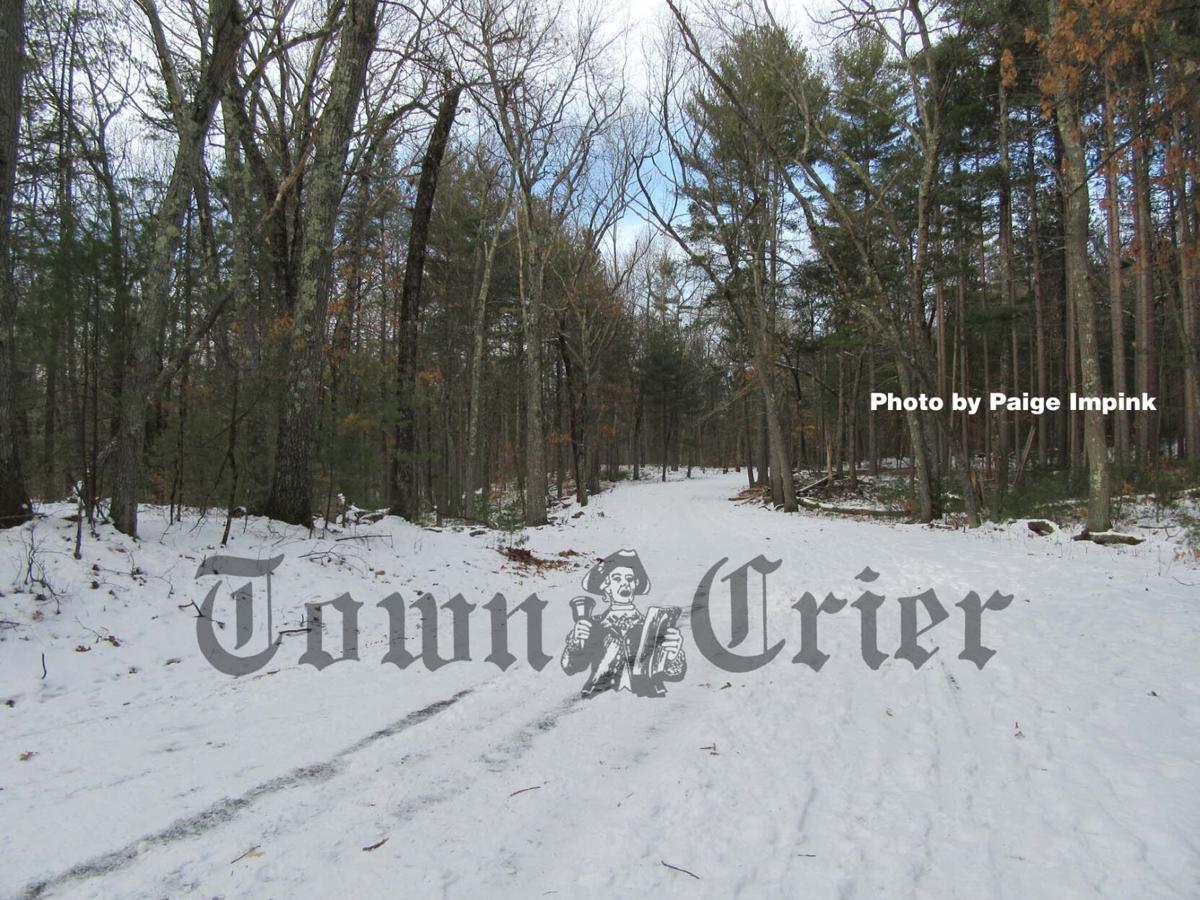 Though snowcovered now, Lowell-Dracut-Tyngsborough State Forest has a winding, paved road through the center, and several hard-packed paths to enjoy. It is also a popular mountain biking spot. (Paige Impink photo) 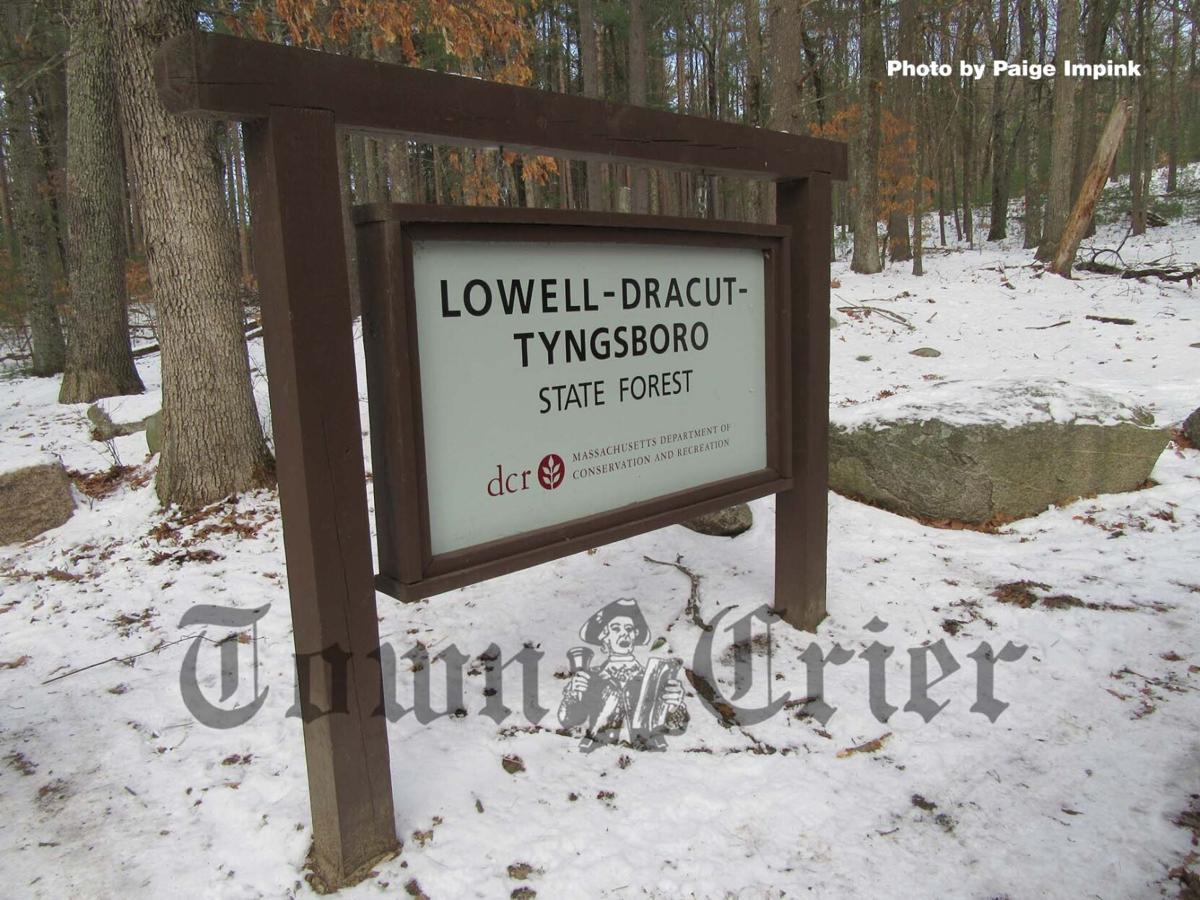 Though snowcovered now, Lowell-Dracut-Tyngsborough State Forest has a winding, paved road through the center, and several hard-packed paths to enjoy. It is also a popular mountain biking spot. (Paige Impink photo)

Despite the snow, the Lowell-Dracut-Tyngsboro (or Tyngsborough) State Forest is a good place to get out for a walk with your two-legged or four-legged friends. Accessed most easily from Trotting Park Road in Lowell, right near the new Market Bas­ket off of Pawtucket Bou­levard, the popular re­serve has over 1,000 acres of land, much of which is devoted to walking trails and mountain biking.

In fact, NEMBA, the New England Mountain Biking Association, has single-track and double-track trails all over the property in conjunction with the Department of Conserva­tion and Recreation. Check out NEMBA’s website for more information. www.nemba.org.

A series of access points for the park make it easier to get in from any of the surrounding communities. We checked out Althea Avenue in Tyngsboro and Trotting Park in Lowell, but there are also options at Gumpus Road in Low­ell, Fellows Lane in Dracut and Totman Road in Low­ell/Dracut.

Be careful if you use GPS because Trotting Park Road does not provide drive through access from one town to the other.

We have visited this property several times, opting for the paved road some days, and the side paths and fire roads on other days. There are loads of letterboxes and geocaches in the park, and game hunting is permitted so be aware. There is no hunting on Sundays, but we saw lots of folks sporting an orange hat or dogs with orange vests, so it’s always a good idea to be prepared.

However, don’t let that deter you; this is considered a family-friendly property. The road is not plowed so if you do walk in the winter, appropriate footwear is recommended. We like using micro spikes which slip over boots like galoshes and provide grip in ice and snow. They will revolutionize your winter walking!

Swamps, wetlands, a pond and several stone outcroppings carved by glaciers from thousands of years ago, give the park a wide diversity of habitats. An interesting note is that the Greater Lowell Indian Cul­tural Association has an agreement with the state for use of a portion of the park. It is thought to be the site of a Native American settlement prior to colonization of the area primarily by the Pennacook, though several other tribes have been noted including the Wamesit.

According to several historical sources, the land was later acquired for its granite, and was part of the Hawk Valley Farm, a Varnum family operation that worked the land as far back at 1660.

As we continue to find places to get out and beat cabin fever, give the Lowell-Dracut-Tyngsboro State Forest a try! https://www.mass.gov/locations/lowell-dracut-tyngsboro-state-forest