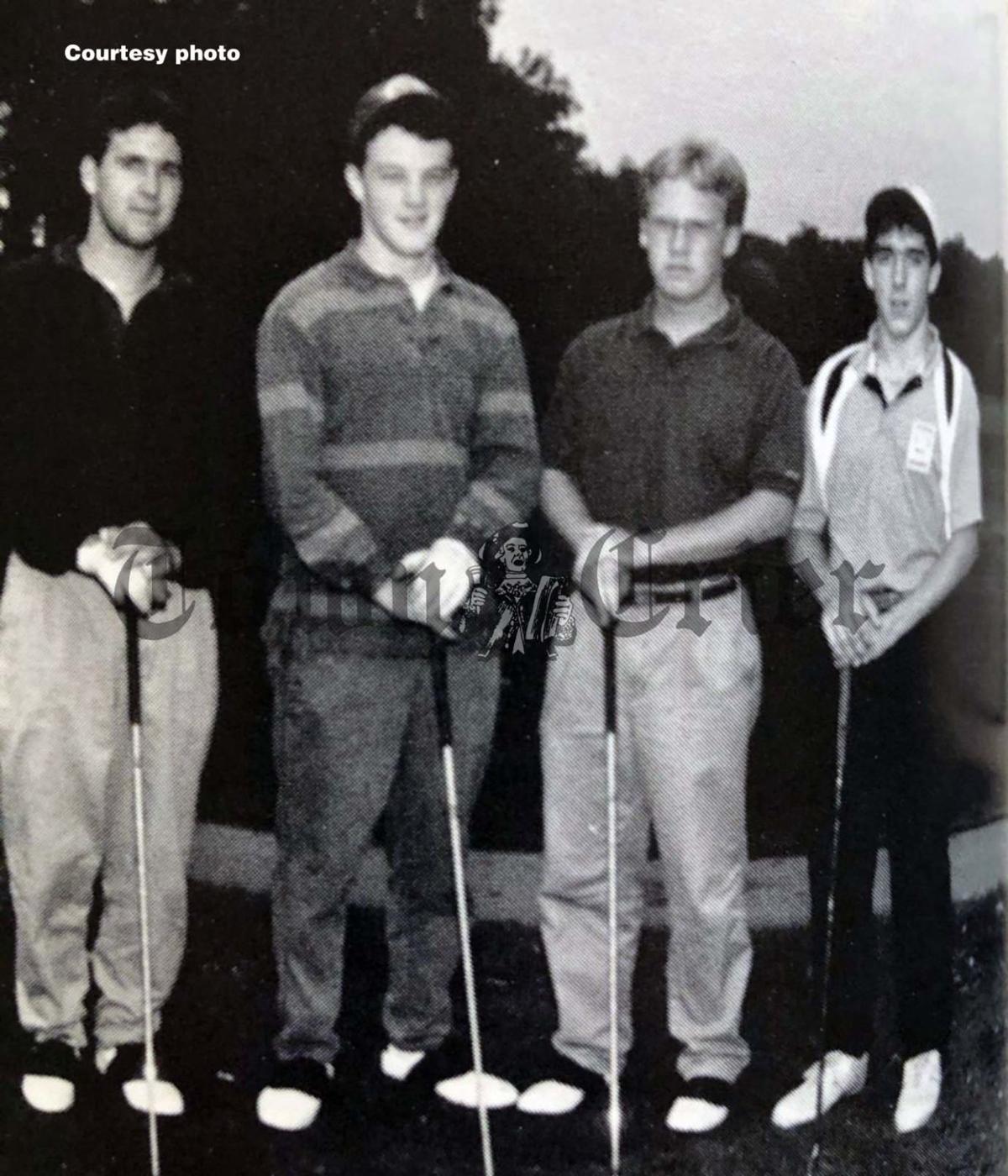 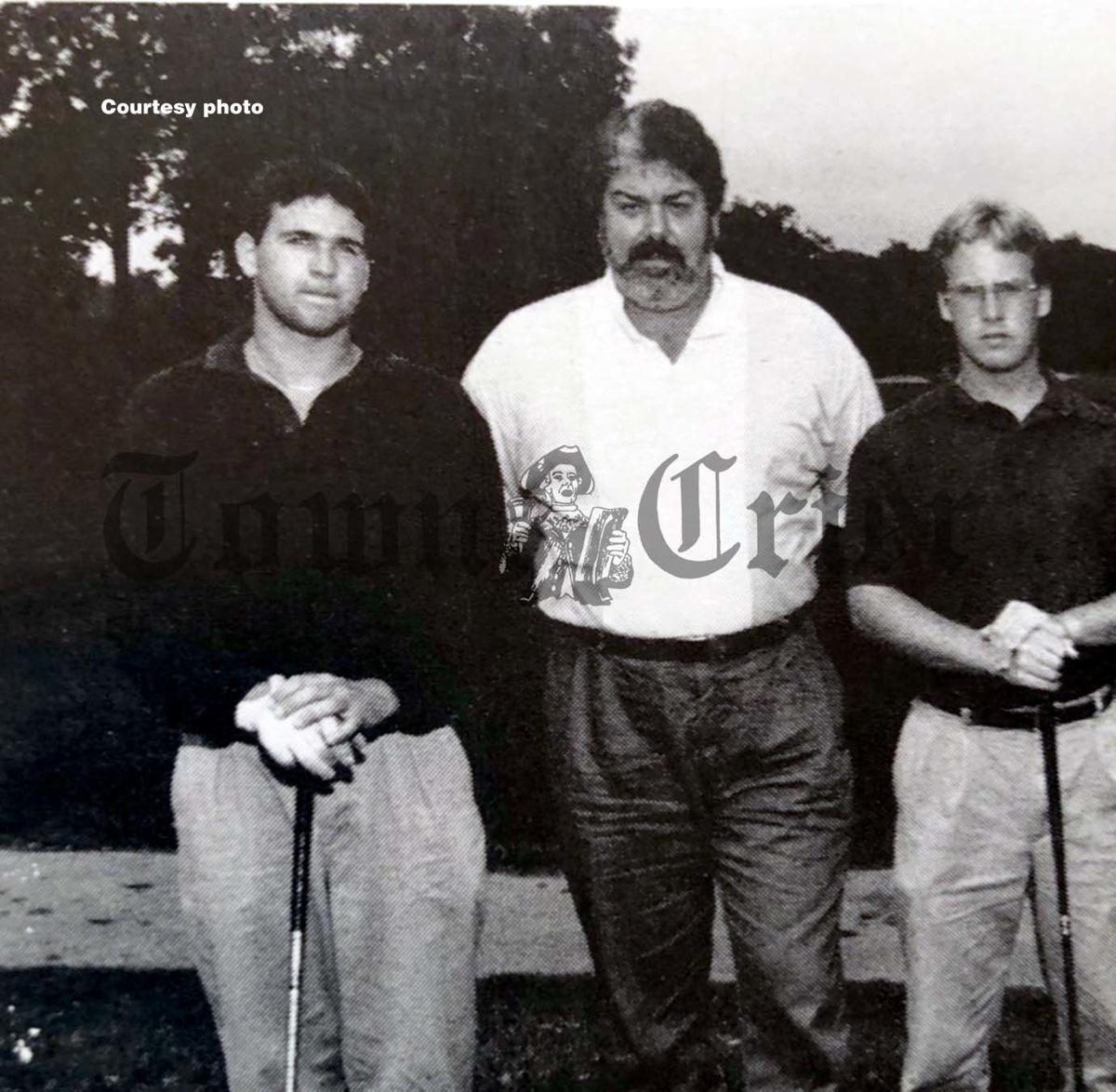 TEWKSBURY — The Town Crier Sports Department is starting a new series of re-printing stories or updating old archive stories that appeared in old issues. This year marks the 30th anniversary of the TMHS Golf team's 1990 season, which was part of an incredible three-year run.

That season, the Redmen finished 11-3, won its second straight MVC Division 2 title (fifth in school history at the time), while the team won the Division 2 North Sectional Qualifying Tournament.

The Redmen were coached by Larry Basteri, who was named the MVC Division 2 and Lowell Sun's Coach of the Year. He was asked about that season.

"This has brought back a lot of memories," he said. "They were an outstanding group of young men who never disappointed me, the team or Tewksbury Memorial High School."

"We were pretty solid one through six in the order," said Gary Walsh, who for four years was the team's captain and No. 1 player. "The top four guys could all break 40 on any given day which was pretty strong back then."

Walsh said that so much credit to the team's success goes to Coach Basteri, as well as the Trull Family, for allowing the team to practice and have their matches at the Trull Brook Golf Course.

"We lost our first two matches of the season by one point to two (MVC) large school teams and then went on to win 11-of-our-last-12 matches," said Walsh. "Coach Larry Basteri won Coach of the Year and deserved it. He wasn’t the best golfer, but he knew the game well and the kids listened to him.

"The Trull Family treated us great and let us play five days a week at one of the premier public courses in Mass. at a time where there wasn’t as many golf courses around. Myself, Ernest, Lodi, and Seichter all worked there, too."

Tewksbury advanced and played at New Seabury down on the Cape, but didn't play their best on that day.

At the North Shore Individual Qualifying Round, while batting cold temperatures and swirling winds, Walsh tied Acton-Boxboro's Hick Winiter as medalist, both finishing at 77. Balsamo just missed the cut to advance by one stroke with an 83, while, Lodi finished with an 87 and Ernest at 89. Walsh advanced to the state match the following June and said that he didn't have his best performance and finished in the middle of the pack.

"In the 20-something years that I coached, the only player to be named captain for all four years was Gary," said Basteri. "He was an outstanding leader."

When the season was over, besides Basteri taking COY honors, Walsh was named to the MVC All-Conference team as well as the Lowell Sun's Player of the Year. Ernest was named a MVC and Sun All-Star, while, Balsamo, Lodi, Seichter and LeBlanc were all named MVC All-Stars and to the Sun's Honorable Mention team.