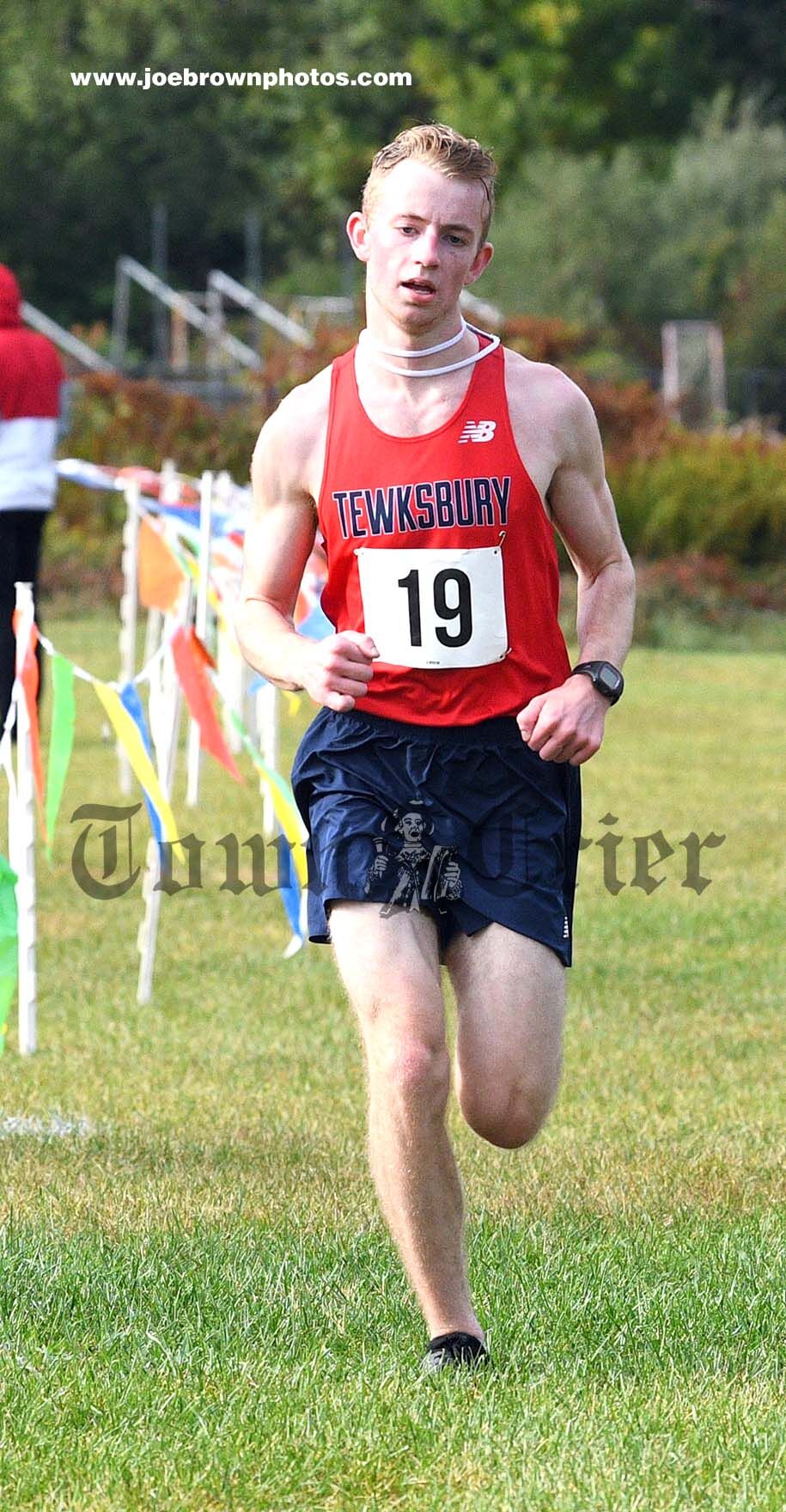 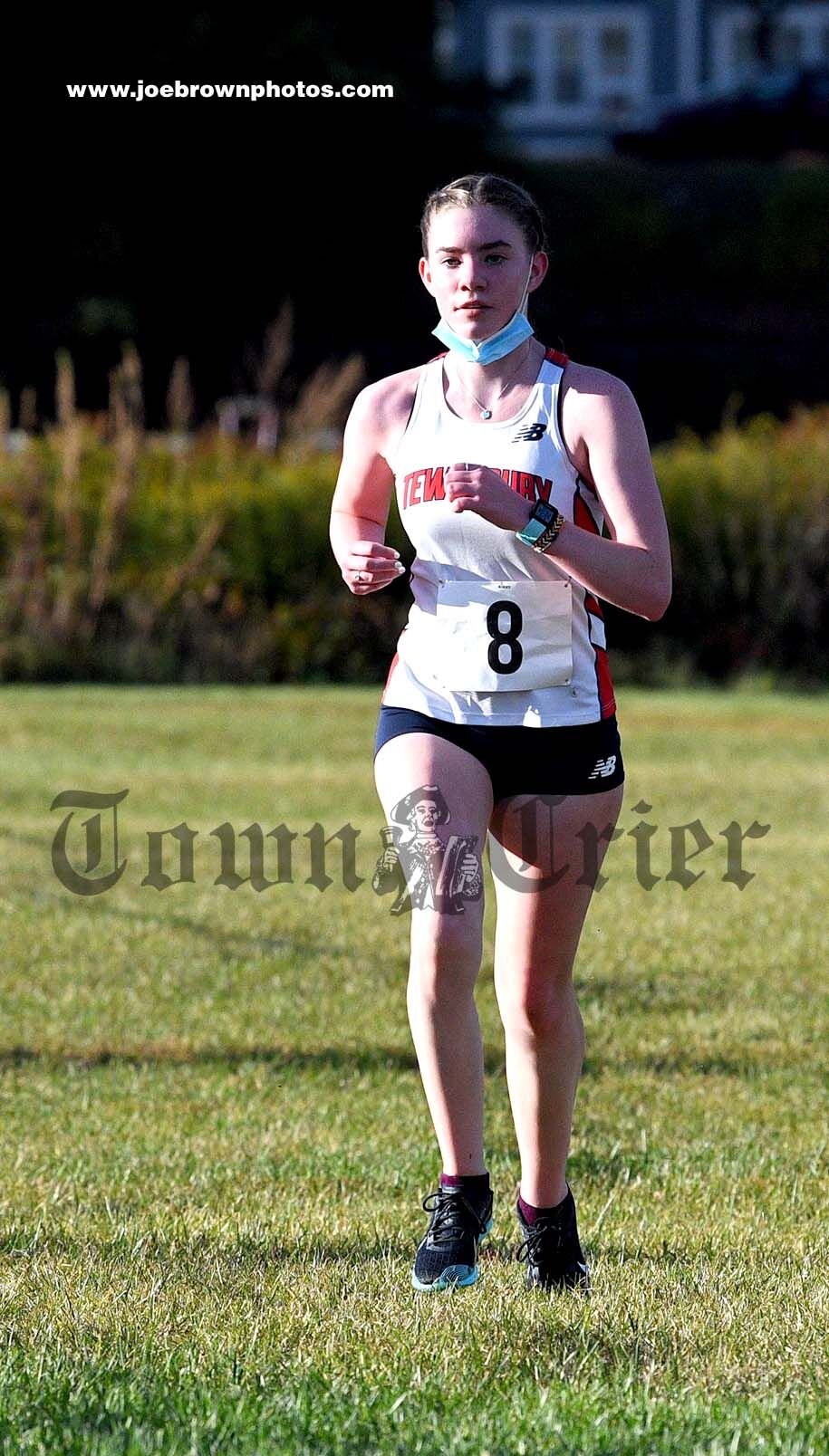 TEWKSBURY – Last Wednesday, the Tewksbury Memorial High School girls' cross-country team was edged out by Haverhill, 29-26, bringing their record to 1-1 on this young and different season.

Although the Redmen were defeated, there were plenty of great performances and highlights, including four girls who ran significantly better than they did just the week before. Izzie Carleton was 29 seconds faster, Emma Jensen was 59 seconds faster, Molly Cremin was 13 seconds better and Elyse O'Leary was an incredible 1:47 better than she was seven days earlier.

"I thought going into the race that this would be a close meet," said head coach Fran Cusick. "Last year, Haverhill crushed us by 18 points. This year, both teams brought back pretty much their entire varsity seven, with the exception of Meghan Ostertag for us and Gabrielle Deroche for Haverhill. So to lose by only three is a great sign of the progress we’ve made.

“Of course, I wish we had won the meet but we ran at a high level and sometimes you just get beat by a slightly better team."

In the JV race good performances were put forth by Maisen Nguyen, Erica Hinkle and Hailie Gonzalez.

"Erica Hinkle ran 12 seconds faster on the 1.2 mile course than she did just five days earlier. So across the board, we got better as a team,” said Cusick. “Maci Chapman and Makayla Paige ran essentially the exact same times this week as they did in our first meet, which is pretty impressive in and of itself.”

Turning to the boys team, they ran away with a 19-41 victory to improve their record to 1-1 thus far.

“The boys ran much better than they did last week,” said head coach Peter Fortunato. “We were more competitive from top to bottom.”

“Zach Connolly led the way again with a six second improvement from last week,” said Fortunato. “Zach has been a great number one for us through the first two meets and really sets the tone for the rest of the team. Nick Alvarado, who is only a sophomore, has stepped up big for us. He stuck with Zach for the first mile before gradually fading later in the race. That shows Nick's competitiveness and the confidence he is running with. The third guy in was senior Cam Gondola. Cam has struggled in the past with consistency but through two meets so far this season he has run great.

“Our fourth guy was another sophomore, Tristan Leslie. This was one of the best races I have seen Tristan run and it actually happened to be his birthday as well. It was nice seeing him run so well, and help get the team its first win on his birthday. If Tristan continues to work hard, especially in the off season, the sky is the limit for him. Rounding out our top five was senior Josh Linnehan. Josh had himself another strong performance, coming off a great summer of training.”

Both teams faced Methuen on Wednesday with results not known as of presstime.