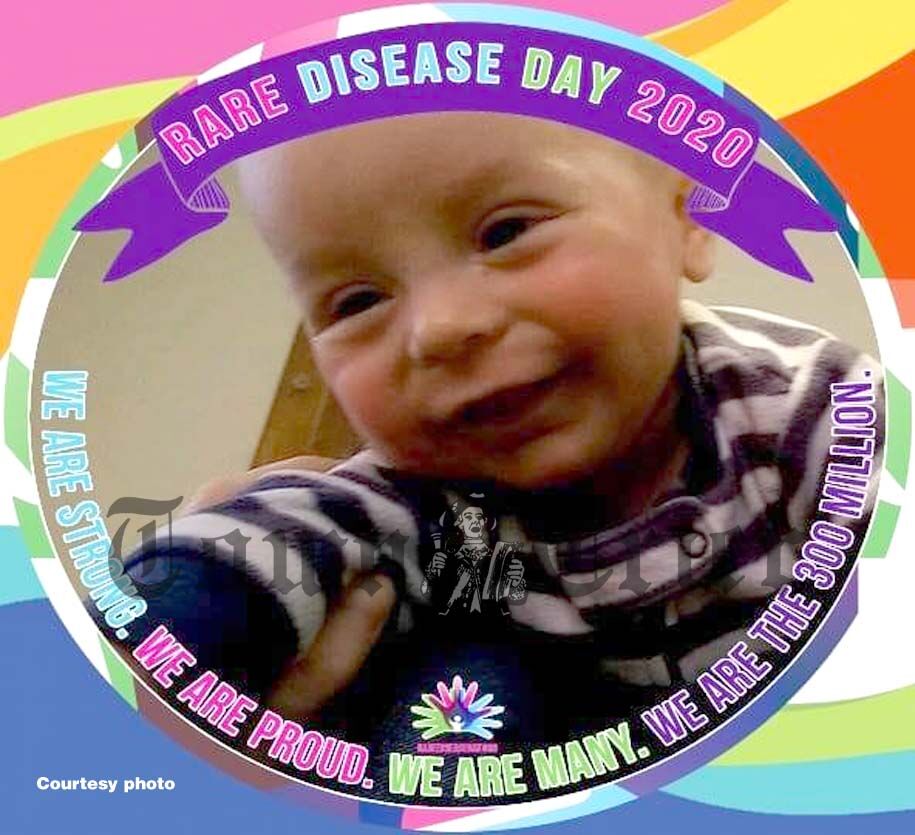 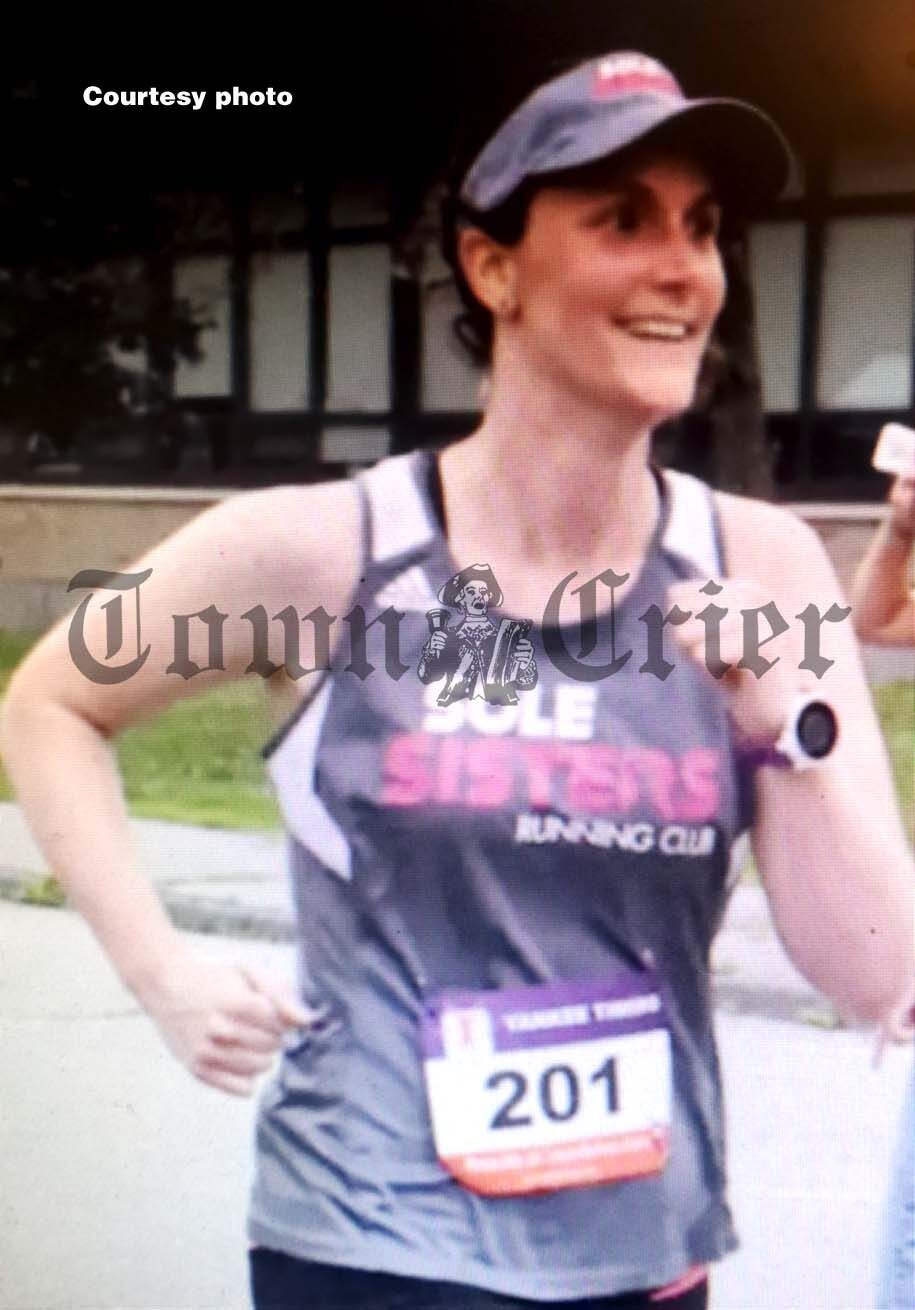 Kim O’Hanlon will run the Boston Marathon virtually in honor of her son, Max. (courtesy photo).

Kim O’Hanlon will run the Boston Marathon virtually in honor of her son, Max. (courtesy photo).

TEWKSBURY – In 2015, Kim and Brady O'Hanlon's lives were torn completely apart when they were told that their five month old son, Maxwell was diagnosed with Krabbe Leukodystrophy, which is a rare and often fatal lysosomal storage disease that results in progressive damage to the nervous system.

In the aftermath of this diagnosis, Kim started running. A trip to the Tewksbury Farmer's Market helped her find the 'Sole Sisters Running Club' out of Wilmington.

"I found that taking that time for myself made me a stronger and better caregiver and mother," she said. "It introduced me to a whole community of strong and kind women with a passion for running."

O'Hanlon met up with Wilmington resident and former SSC Founder and President Jill Chisholm. She introduced Kim to a large group of runners, who helped her not only become a serious runner, but supported her during the most difficult time of her life.

Over the next 12 months, Max fought the disease bravely before passing away in May of 2016 at just 18 months of age.

Now almost four years later, O'Hanlon has continued her hobby of running to the extent that she earned a number to run in this year's 124th annual Boston Marathon. She had planned to run in honor of Max, and help raise money for the Team Tufts Medical Center, a hospital that "was there for our family on one of our darkest days with the expertise and tests to get a diagnosis, and compassion for our family."

This year's marathon was slated to happen last month but was postponed to September due to the pandemic. Just last week, it was announced that the marathon was canceled, which leaves Kim heartbroken once again. She did say that she is still planning on doing the virtual race, while she continues to raise money on behalf of her precious son.

"I've been struggling with what to say about the cancellation of the Boston Marathon and the virtual race option," she said. "I understand the need to cancel, but it's still really sad to lose the opportunity to run that iconic course on race day."

While O’Hanlon, 35, will always have that pain of losing her son, she was actually looking forward to dealing with a different kind of pain when she took on the 26.2 mile journey with heartbreak hill and all of that jazz.

"This was going to be my first marathon and I was thrilled about the prospect," she said. "I'm still grateful for this opportunity, and thank everyone that has supported me. New friends, old friends, friends near and far — it has been great to connect through this crazy journey, and raise a lot of money for a great cause.”

Prior to becoming a runner, O'Hanlon's background in sports came in college when she joined the rowing team. After growing up in New Jersey, she went to Cornell University and that's where she met Brady.

After she graduated, she became a chemical engineer and currently works remotely, while her husband works as an electrical engineer. It was his job brought the couple to Tewksbury in 2014, where they became parents of two children, Max and more recently, a two-year-old daughter.

It was during the horrific times of supporting her own family during the follow-up appointments and surgeries for Max, when Kim found another family, the SSC, who helped her get back up on her feet in more ways than one.

“I'm going to run the virtual race although it's no one's first choice. I need closure,” she said. “I'm going to finish meeting my fundraising commitment to Tufts Medical Center — I have a thousand dollars to go. I'm going to continue to keep Max in my thoughts each and every run.

“I'm going to keep running and come out of this period of no races stronger and fitter than ever thanks to my wonderful coach Jill (Chisholm) at Perfect Pace Coaching and the huge support of the Sole Sisters Running Club. While I won’t cross the finish line on Boylston Street in 2020, I will one day.”

If you would like to donate to the Tufts Medical Center in honor of Max O'Hanlon, you can visit: https://charity.gofundme.com/o/en/campaign/teamtuftsmc2020/kimohanlon1