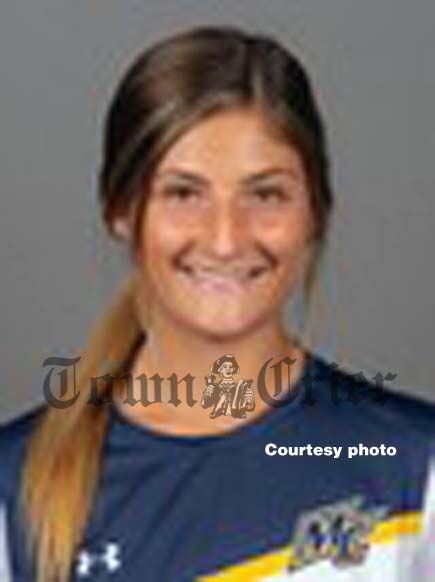 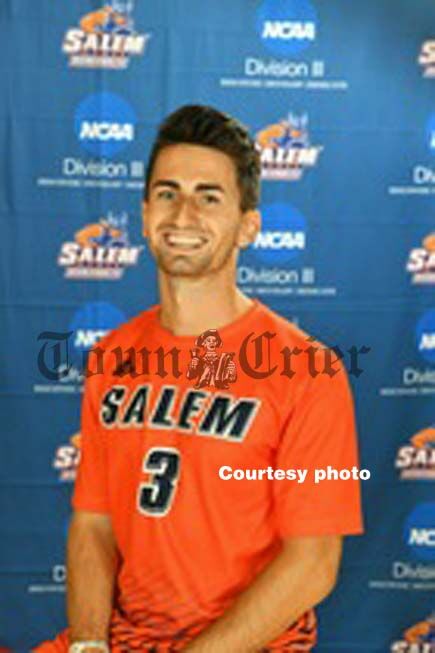 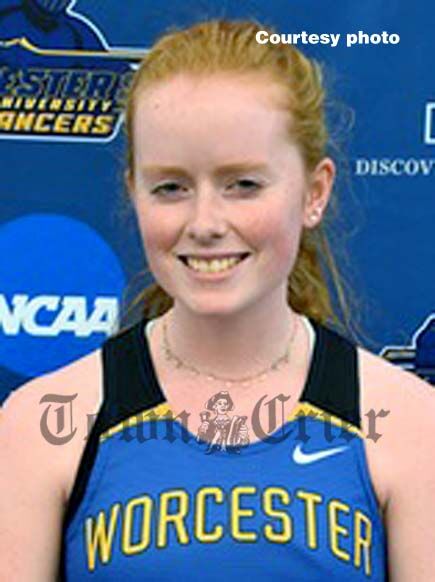 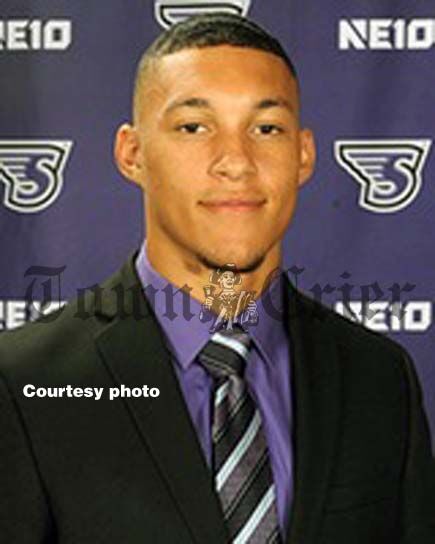 This past week was a real heartbreaker for many local athletes, who were hoping to compete at the collegiate level this upcoming fall season.

In a matter of a few days, America East, the NE-10 and the MASCAC all followed in the footsteps of the Patriot and Ivy Leagues of announcing that each conference is canceling the upcoming fall sports season due to the pandemic.

Locals from the AE Conference include UMass-Lowell athletes Emily Sessa and Tatum Pecci of Tewksbury, and Wilmington's Joe Gaudreau – all members of the cross-country/track programs, as well as Wilmington resident Chris Walsh who had verbally agreed to play football at the University of Albany back in the spring. Tewksbury resident Adam Gajjaoui was a member of last year's UMaine Football team.

The MASCAC, a division 3 conference with eight college programs, has the most local athletes including at Salem State, Tewksbury's Alison Pellegrino and Allison Couillard of the Field Hockey team, Tewksbury's Liana Angelis of the tennis team and Wilmington's Justin Leger of the men's soccer team.

At Worcester State, from the cross-country programs included Tewksbury residents Patrick Carleton, Shaylee Puleo and Caitlin Conneely, then soccer had Tewksbury residents Haley Mignon on the women's side and Alex Papageorgiou on the men's side, and then Brooke Lamothe was eager to return to the volleyball team.

The other local athlete was Elizabeth Ezekiel, a tennis player at Bridgewater who comes from Tewksbury.

Finally with the NE-10 Conference there's seven local athletes from Bentley, the University of New Haven, St. Anselm, Stonehill and Merrimack, who will not get a chance to play. Those seven include Wilmington residents Dana Goulet (soccer) and Dean Nally at Bentley, Tewksbury's Sophie Eskenas (soccer) at New Haven, Holly O'Leary (cross-country) and Steve Catanzano (football) at St. Anselm, Wilmington residents Tyler Roberts (football) and Alyssa Bernazani at Merrimack and then Masyn Lorick of Tewksbury, who planned on returning to the Stonehill Football team.

The Council of Presidents of the Northeast-10 Conference voted unanimously on Thursday to suspend all NE10-sponsored competition and championships through Dec. 31.

“First and foremost, I would like to express how truly sorry and disappointed I am that our fall and winter athletes won’t start their seasons as we had all hoped for,” said Dr. Kim Mooney, Franklin Pierce University President and chair of the NE10 Council of Presidents, in a statement. “Ultimately, the postponement was the only responsible decision our Council could make in order to protect the health and well-being of student-athletes and staff across the NE-10.”