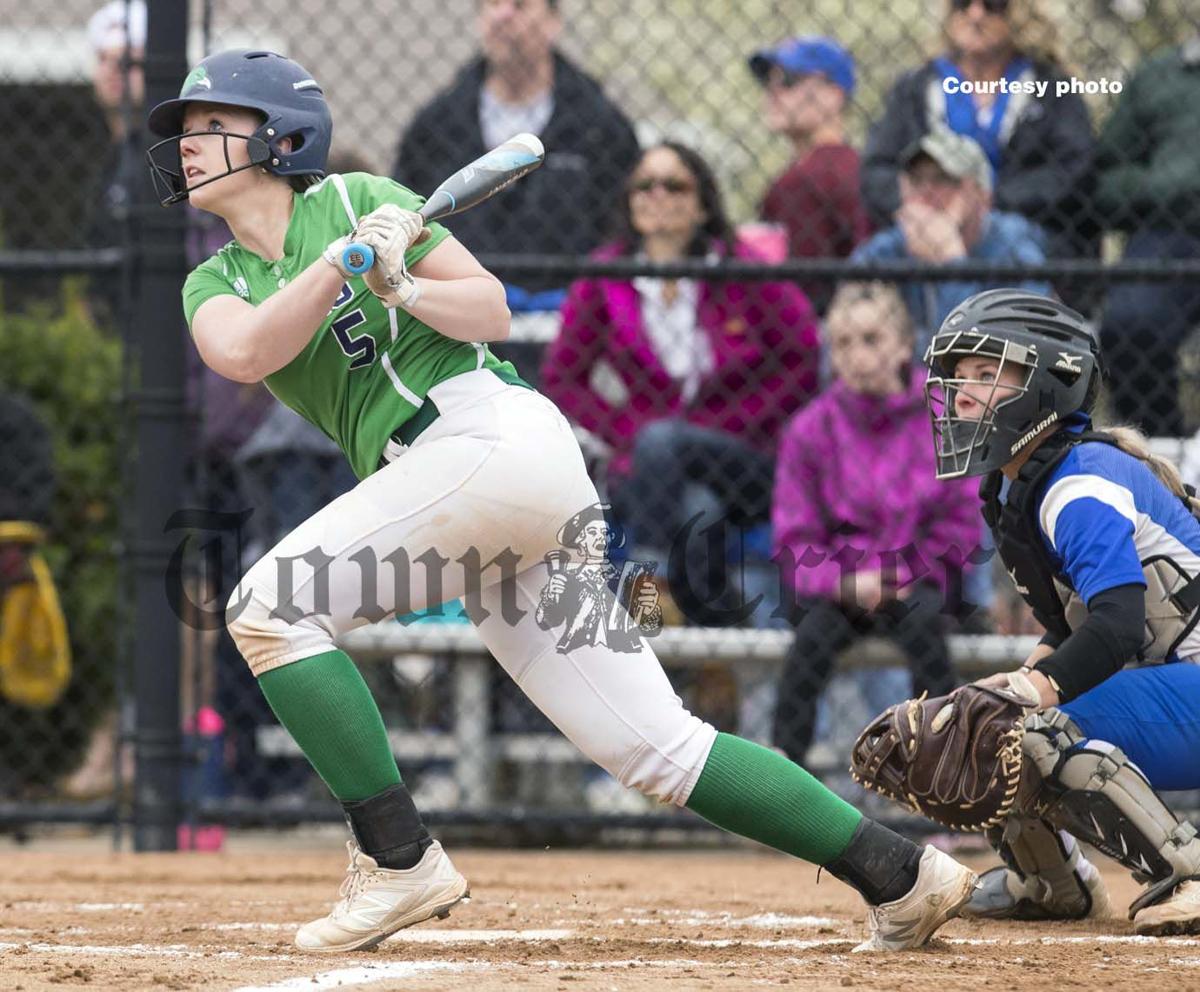 Adrianna Favreau has enjoyed a terrific career both in the classroom and on the softball diamond at Endicott College. She was named to the CoSIDA Academic All-American team. (courtesy David Le/Endicott College). 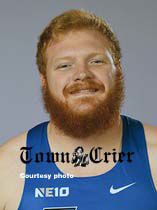 Adrianna Favreau has enjoyed a terrific career both in the classroom and on the softball diamond at Endicott College. She was named to the CoSIDA Academic All-American team. (courtesy David Le/Endicott College).

With the college spring sports season being canceled throughout the country due to the COVID-19 pandemic, the Town Crier has been unable to provide our readers with our college roundups, highlighting the exploits of our local college athletes performing at schools all over the country.

Over the past several weeks, we have highlighted the careers of many of our local athletes who were slated to senior captains on their teams, and heard their stories of what it has been like to miss out on their final season of competition.

Of course, in addition to these senior captains, there are many other student athletes, seniors and otherwise who have had their seasons and or careers ended prematurely due to the virus. This week we have done our best to highlight some of these student athletes, looking back on what they have accomplished during their careers, as well as others who have been honored for all of their hard work and dedication despite the cancellation of the season.

Endicott junior infielder Adrianna Favreau has received CoSIDA Academic All-District First Team honors, as announced by the organization recently. Favreau will now appear on the national ballot for selection to the CoSIDA Academic All-America team, which will be voted on by Sports Information Directors from across the country and be released on Tuesday, June 9.

Academically, Favreau bolsters a 3.87 GPA as a biology & biotechnology major (pre-veterinary track) at Endicott. She was only one of two juniors selected to the CoSIDA Academic All-District 1 First Team out of 11 student-athletes total. Her GPA also is the fourth-highest overall on the list.

Assumption College junior outfielder Marissa Doherty was off to a promising start this season, with three RBI’s and two runs scored in the Greyhounds first ten games. Doherty was coming off a sophomore campaign where she appeared in 21 games, scoring eight runs with an On Base Percentage of .318.

Senior right handed relief pitcher Jack Theriault and the Babson College baseball team received one first-place vote and finished third in the final D3baseball.com national poll when it was released on May 1. Theriault and the Beavers have enjoyed great success over the past couple of seasons. Overall, the Beavers have been ranked for 16 straight weeks dating back to March 17 of last year, and have appeared in 21 of the last 22 polls since May 13, 2018.

Individually, Theriault was off to a strong start this season, appearing in two of the Beavers three games, striking out two batters in 1.2 innings of work, while posting a 0.00 ERA. Last season, as a junior, Theriault made seven appearances out of the bullpen, posting a 1.35 ERA in 6.2 innings, to go along with six strikeouts.

Nichols College sophomore Jared Mason was looking to build on an impressive start to his career. Mason had shown both great promise and great versatility during his freshman year with the Bison, competing in several different events, already etching his name in the Nichols record books.

Westfield State senior Shea Hiltz was another athlete who missed out on a potentially big senior season in spring track. He had already put together an impressive winter season, helping the Owls 4x800 relay team capture the MASCAC title, taking the championship meet in a time of 8:28.09.

Turning to the females, Stonehill College senior Ashley Colarusso didn’t get a chance to put the finishing touches on her great career at Stonehill, but even without getting to compete in her senior season, she still left her mark on the record books of the Skyhawks.

This past winter she was selected to the Northeast-10 All Conference second team in the pole vault, as well as being named to the USTFCCCA All-East Region Team in the same event. It was the ninth USTFCCCA award for Colarusso, who took second at the NE10 Championship and cleared a career best height of 11 feet, 6.25 inches at the BU David Hemery Valentine Invitational this season.

Colarusso had also put together a terrific spring season last year, being selected to the NE-10 All-Conference first team for the pole vault and the second team in the 4x400 relay. She also once again earned USTFCCCA All-East Region honors in the pole vault and the 4x400 relay. Colarusso was equally impressive in the classroom, as she was named to the Stonehill Athletic Director's Honor Roll, the NE10 Academic Honor Roll and the Division II ADA Academic Achievement Award.

Another member of the Stonehill team, sophomore Krista Stracqualursi, was also looking forward to the spring season, as she hoped to build on a freshman season where she had personal bests in the shot put of 12.00 meters, the hammer throw (31.54 meters) and the discus (39.73 meters).

This past indoor season Stracqualursi continued the strong start to her career with a top throw of 12.27 meters in the shot put and 11.91 meters in the weight throw.

Jacksonville University junior Lauren Polimeno was hoping for a repeat of her tremendous success from year’s sophomore spring track season, as well as this past winter’s indoor season. Last spring Polimeno had turned in a tremendous performance at the Atlantic Sun Outdoor Track and Field Championships to earn a fourth place finish in the heptathlon with 4,578 points. Her performance included first place finishes in the high jump and the 800 meters.

Worcester State junior Shaylee Puleo was entering the spring track season on the heels of a very successful winter season, which included a fifth place finish in the 1,000 meters in a time of 3:21.17 at the MASCAC Championship Meet.

Georgetown University sophomore Rachel Sessa would have had quite the act to follow after her impressive collegiate debut with the Hoyas last season.

Sessa would go on to earn a sixth place finish in the 3,000 meter steeplechase in a time of 11:09.96 at the USA Track and Field U20 Championships.

Her sister, UMass Lowell junior Emily Sessa seemed destined for a great spring track season, following a sophomore year that saw her earn a fifth place finish in the 1,500 meters in a time of 4:35.01 at the 2019 America East Outdoor Track-and-Field Championships.

Colby Sawyer junior attack Allison Piracini and the rest of the Mustangs were off to a 2-2 start when the season was canceled. In the shortened 2020 season, Piracini was sixth on the team with four points on two goals and two assists in four games. She added five ground balls and five draw controls.

Piracini was coming off a sophomore campaign where she appeared in 14 games, starting in nine of them. She tallied three goals, three assists and 26 ground balls, helping to lead the Mustangs to a 10-7 overall record.