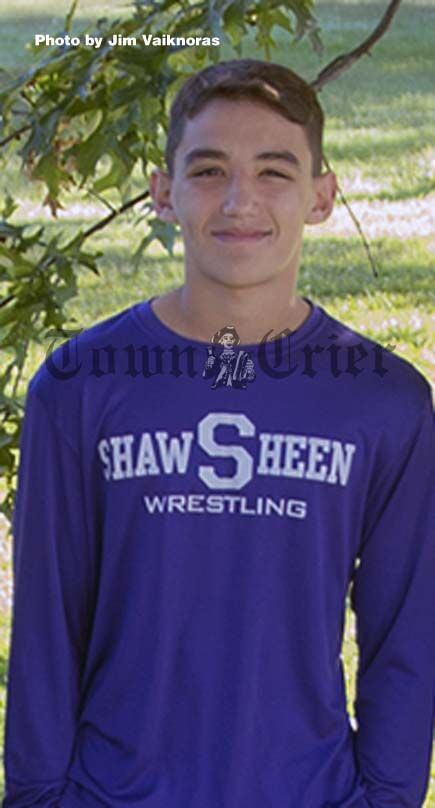 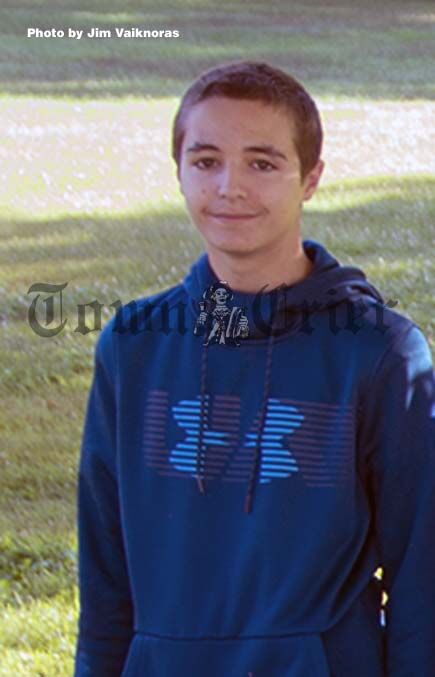 BILLERICA – With a 6-5 record last season, to go along with a sixth place finish at the Commonwealth Athletic Conference Meet as well as a fifth place finish at the Massachusetts State Vocational Meet, the Shawsheen Tech Boys Cross Country team showed that they were still a work in progress. But they also showed that they were a team that had some great potential for even bigger and better things, with some talented underclassmen runners.

While this season will certainly look different, with no post season meets and a shortened seven meet schedule due to the COVID-19 pandemic, it looks like a season where the Rams could live up to that potential and make some noise within the CAC.

While the Rams did have a couple of their top five runners not return, they bring back a strong core of runners and are led by a strong senior class which should lead them in most meets.

The Rams lost just two seniors off of last year’s team, including Mike Bankowski of Tewksbury, but they return seven seniors to this year’s roster, many of whom they will be counting on to put up strong seasons.

Leading the way once again for the Rams will be senior captain Alex Smith of Billerica. Following in the footsteps of his brother, 2018 graduate Ryan Smith, who had a tremendous four year career with the Rams, Alex led the Rams in every meet last season, culminating in a pair of strong performances in the post season, where he finished 14th in the CAC Meet in a time of 18:15 and 22nd at the state vocational meet in a time of 18:56.

Other seniors who Kelly will be counting on will be Paul Tower and Damien Hadden of Tewksbury, along with Sam Quattrocchi of Billerica. Tower came out of nowhere last season to become one of the Rams top runners, consistently being one of the top five Rams finishers during the regular season, before finishing 28th at the CAC Meet in a time of 19:03, and 25th at the state vocational meet in the same exact time. At the vocational meet, he was the Rams number two finisher, trailing only Smith.

Quattrocchi meanwhile, steadily improved as the season went on and wrapped up his season with a 39th place finish at the CAC Meet in a time of 20:55.

“We have Alex, Damien, Paul and Sam, all of whom did very well last year and we are looking forward to seeing what they can do this season,” Kelly said.

Junior Andrew Stokes was another top performer for the Rams last season, steadily improving as the year went on, before finishing in 38th at the CAC Meet in a time of 20:11.

With the pandemic forcing many people indoors for an extended period of time, it may have been more difficult to train than in previous off seasons. But several Rams did indeed get themselves ready for the season and Kelly has appreciated their efforts.

Two of those runners that have impressed Kelly out of the gate are a pair of Tewksbury juniors, Adam Ippolito and Joe D’Ampolo. While D’Ampolo became one of the Rams top runners by the end of last season, finishing 34th in the CAC Meet in a time of 19:33 and 54th at the vocational meet, Ippolito steadily improved during the season before finishing in a time of 23:04 in the CAC Meet and 23:03 in the vocational meet.

Another pair of runners that have stood out in the early part of camp are Connor and Logan Pyles, both newcomers to the team. Connor is a junior, while Logan is a freshman.

“Both of them are in their first year with the team and both of them have looked very good in practice so far, so we are excited to see what they will do once the season gets underway,” Kelly said.

In the midst of preparing for the season, the Rams are also adjusting to the rules changes put in place due to the pandemic, including staggered starts and the wearing of masks at all times while running, except when more than six feet away from any other runner. It is still a work in progress, but Kelly feels like both the boys and girls teams are adjusting well to the changes.

“We have been stressing that. If you are running as an individual you can take your mask down, but as soon as you approach somebody you have to put it back up. It is for the safety of themselves and the safety of everyone,” Kelly said. “They are a great group and have been very receptive. We are not getting any negative feedback on that. They understand, and they are just doing a very good job of getting it done.”

The Rams captains this year will be Smith, Tower and D’Ampolo, and Kelly feels like they will do a great job in leading their teammates throughout the season.

“Some of it has to with years on the team, some of it has to do with performance, but the majority of it is how are they as a leader. We try to pick the people who come out and lead by example,” Kelly said. “Of course, we like when there is longevity, but it is not limited to that. When they come out and train hard and then perform well, that is what we are looking for. And when I say perform well, I don’t even mean they have to come in first place.

With it being early in the preseason, Kelly downplayed how good he feels his team can be, but it is clear that when he talks about his team, he feels like he is in charge of a very talented group.

“It has only been a week, so it is hard to really tell right now but I am excited to see how some kids can do this year that have trained really hard,” Kelly said. “We lost some of our senior talent, but the kids that remain are talented and may even be talented enough to carry us to a very good season.”