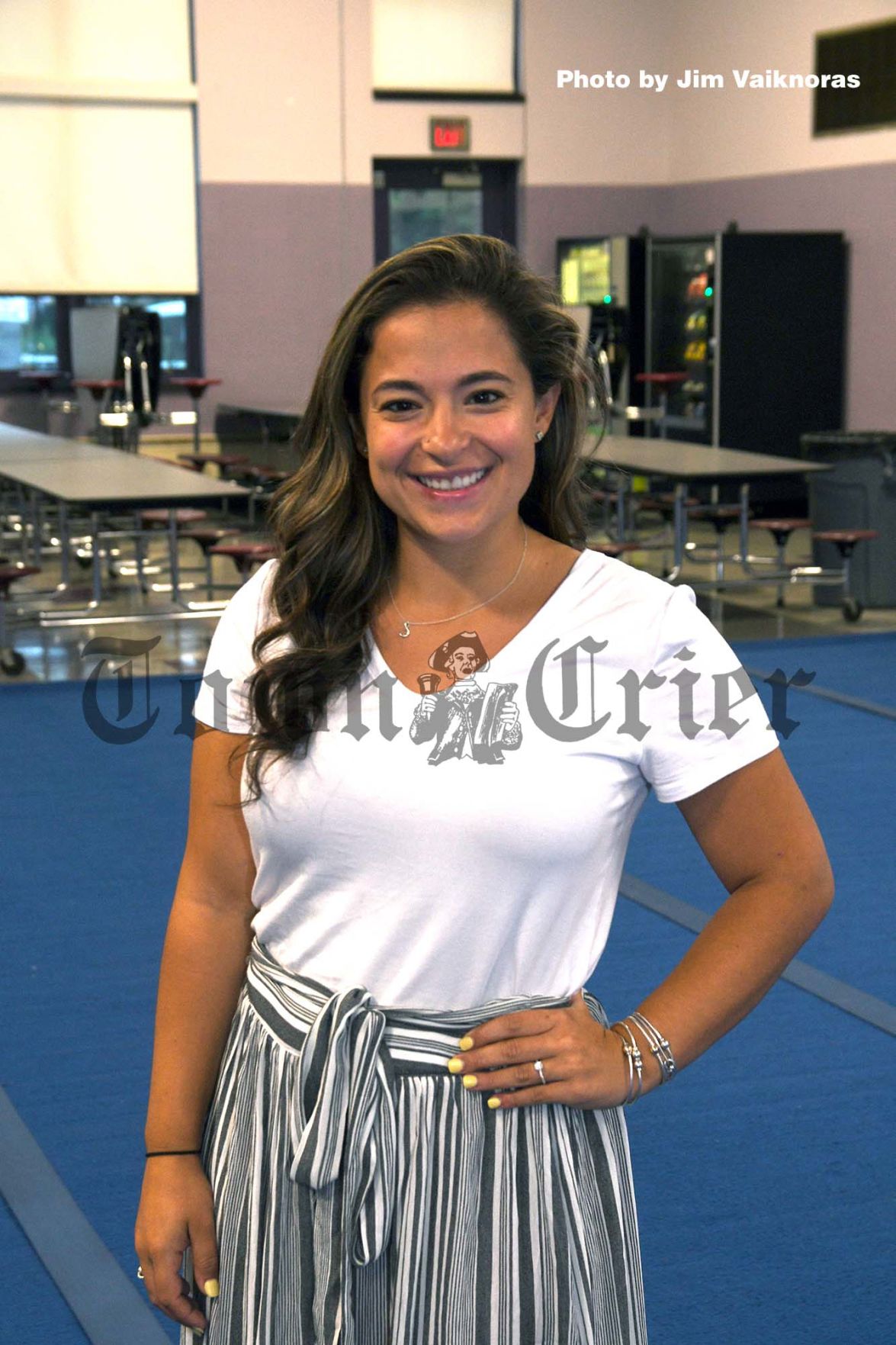 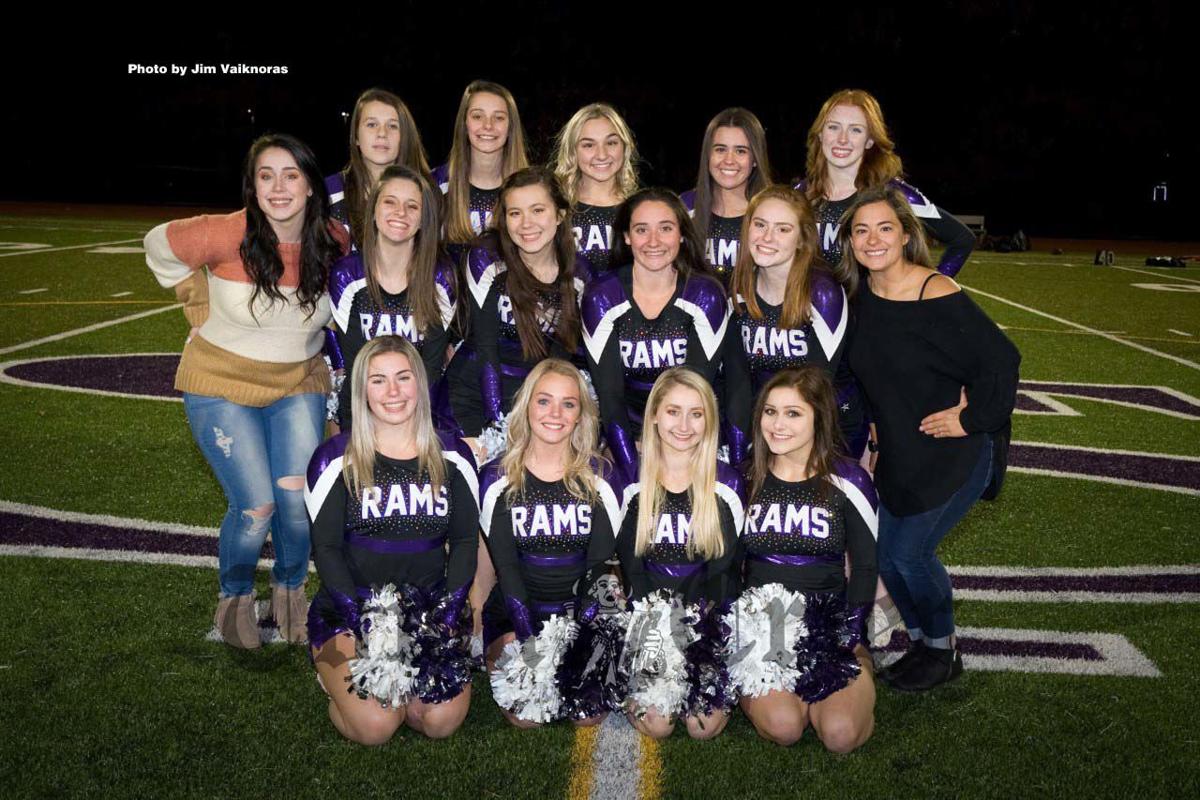 READING – At the start of the season, there no way of knowing just how good of a competition team the Shawsheen Tech Cheerleading team would be. After all, only five members of the team had ever competed the varsity level. They were also under the direction of a new coach as Samantha Cacciola of Tewksbury was taking over for longtime coach Andrea Bendel.

While the lack of experience may have hurt them early in the season, they have improved steadily as the season has gone on, and this past weekend they took another step forward with a first place finish in their division at the Austin Prep Invitational Tournament. The Rams also finished with the second highest overall score among the total of 12 Varsity level teams who competed.

Up next for the Rams is a trip to the Regionals this Sunday at North Andover High School, where Cacciola is hoping her team can keep the momentum going.

While the cheerleaders themselves have learned a lot as the season has gone, Cacciola has as well. After serving as the JV coach for the past three seasons, Cacciola had to make the transition to varsity coach this season. Cacciola certainly brought plenty of experience to her new role. The 2012 graduate of Shawsheen Tech cheered all four years for the Rams before moving on to UMass Lowell where she cheered for four more years before graduating in 2016.

While she had the coaching and cheering experience, as she also currently coaches at UMass Lowell, moving into the head coaching role was a big change.

“It has definitely been a transition,” Cacciola said. “I was a little nervous at first, but it has been a lot of fun. As the year has gone on, I realized just how much talent and drive these kids have, and I wanted to unravel that talent and have them achieve as much as possible.”

They have most certainly done that, led by not only their young athletes, but also their veteran captains, senior Alanna MacMillan, along with juniors Jessica Saunders of Billerica, and Teagan McDonald and Hailey Donovan, both of Wilmington.

“They have been essential to our success,” Cacciola said. “They are the glue that holds the team together. I can be tough sometimes, and they are a very motivational group of captains. And they are friendly not just during practice, but they are also great to all of the girls during the school day as well. They are great kids.”

McMillan has enjoyed her role as senior captain, and credits her teammates for making the season such a success.

"My senior year has been amazing so far,” McMillan said. “Being in such a difficult and competitive division, my team has stepped up to the plate and showed how hard-working and motivated they are to win."

Along with the captains, other members of the squad include juniors Emmalee SanSoucie and Jadyn Flaherty, sophomores Bianca Garofalo of Tewksbury, Gabrielle Malandain, Maddy Allen and Jade Kim, along with freshmen Ella Reardon, Raeanna Dallaire-Boogaard, Bryanne Fitzgerald and Paige Mercier.

While the varsity had a terrific day for themselves, the junior varsity squad was also outstanding, with a second place out of five Teams. They are coached by Idalis Delacruz.

“They have had a very successful season as well,” Cacciola said. “It is great to have both teams supporting each other at the competitions.”

The stakes get even bigger this weekend when the Rams compete in the North Regionals this Sunday at North Andover High School. The Rams will compete in Division 3, which begins at approximately 4:15 PM, with the Rams competing at around 4:40. The cost is $7 for students and $10 for adults.