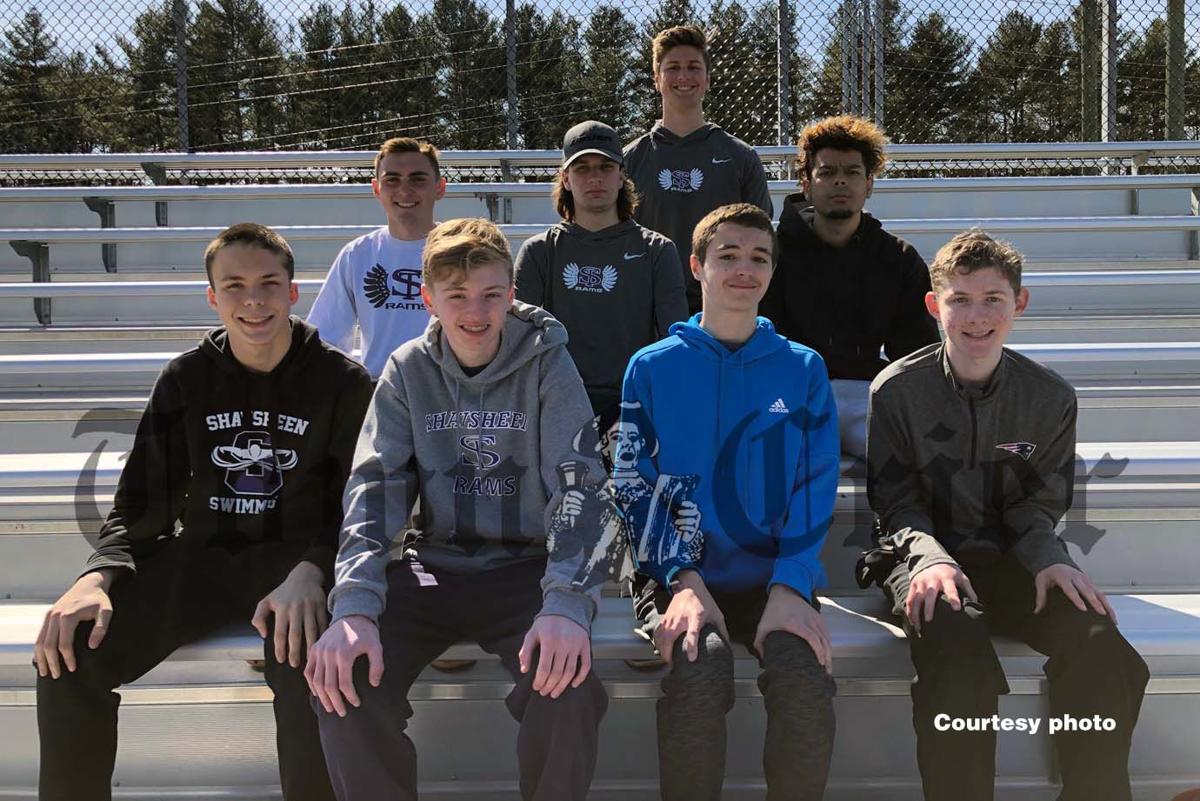 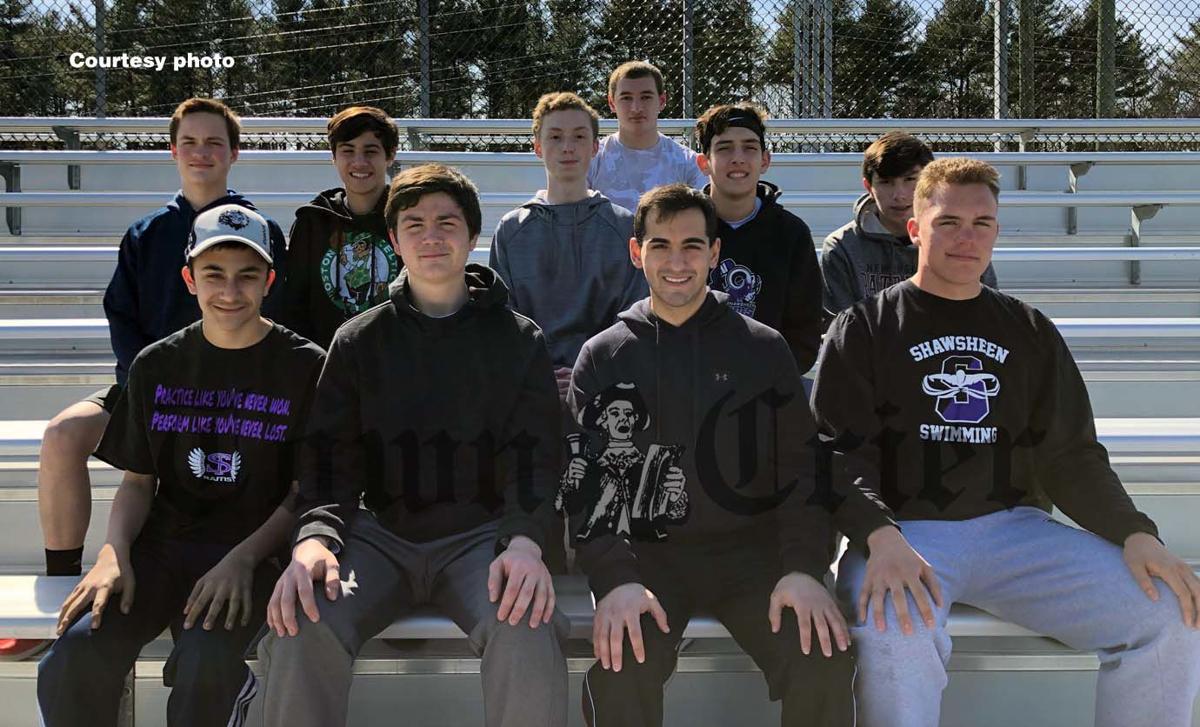 Last season, the Rams went 9-0 in their dual meets and pulled off the trifecta, winning both the dual meet and league meet titles, as well as winning the State Vocational Large School championship after finishing second and third respectively, the previous two years.

But if the Rams are hoping to continue their recent string of dominance this season, they will have to do so minus some key athletes off of those squads who have been lost to graduation.

While the losses will certainly be hard to overcome, sixth-year head coach Jeff McGrath is excited to see what the next crop of stars can do to help the Rams shoot for another league title.

"We graduated a tremendous senior class, but last year, our greatest strength was our depth,” he said. “We certainly had outstanding top end performers, but our secondary scoring came from a group of talented and emerging underclassmen.

Three of the most talented athletes for the Rams will be their senior tri-captains Joe Bova, Ryan Smith and Jason Myers of Tewksbury.

Bova will compete in the discus, Smith in distance events, mostly the two-mile and Myers returns as part of of the Rams school record breaking 4x400 team, which finished fourth in Eastern Mass. Division 3 and became the first relay team in the history of the program to qualify for All-States.

McGrath is once again looking for big things from Myers, who joined Ralph fellow senior Ralph DeRosiers of Wilmington as part of that successful relay team.

"That was the first relay team we had ever taken to All-States, so that was a really big accomplishment for him to be a part of that group. He learned a lot from those seniors (Sam Chebook and Nick Sachetta) and understands the work ethic and what it took to get there," McGrath said. "I think he is one of the few boys we have returning this year that have a really strong grasp of what it takes to get to that high of a level, which is huge because it will help him instill that in the underclassmen.

Myers already showed himself to be the consummate teammate last season with his approach to the state meet.

“He individually qualified for states in the 400, but chose not to do that because he had the opportunity to run the 4x400 and he knew that if he ran both he might not have as strong a performance," McGrath said. "So he kind of sacrificed individual accolades to pursue something for the group. I admire that.”

Smith and Bova will also be outstanding in their roles as captains, according to McGrath.

“Ryan has been incredibly successful in his cross-country career and he will anchor our two-mile group,” said the coach. “He is one of those guys that we know will always get us points, whether it be first or second. He is consistently at the top of the heap. I think he lost one race last year and that was to an athlete from Chelsea who was running in the mid to low tens for two miles.

“He has the respect of his teammates from cross-country and he is very comfortable in that role. He does not shy away from those expectations.”

Bova has been a bit of a late bloomer for the Rams, but he has now emerged as one of the top athletes on the team.

“As a sophomore and a junior Joe was just sort of working through the discus and trying to crack the lineup,” said McGrath. “He was maybe our third or fourth best discus thrower, and then as the season progressed he started to make major strides.

“And then over the summer he knew he would have to step up with kids graduating, so he bought his own discus and he would come here over the summer and work and work. So he is a self made man, and I respect that, because it is one thing to say you want to be really good and it’s something totally different to go out and prove it.

“The three of them are very good leaders and they have gotten where they are through very hard work, so it is very easy to expect that of the underclassmen around them, because they have had to earn the position they are in.”

Several other athletes will also return to the Rams lineup after having very successful seasons last year.

Among those that McGrath will be counting on the most will be senior Mike Reppucci of Tewksbury in sprinting and jumping events and fellow senior Frank Irizarry of Wilmington in throwing events, along with fellow seniors Gavin Pigott in middle distance, Ralph Desrosiers in sprints and relays, and Kyle MacDonald in hurdles.

Key returning sophomores will include Alex Smith, Cameron Loder and Damien Hadden both of Tewksbury in distance events.

The Rams will open their season this Thursday with a tri-meet at Nashoba Tech against Nashoba and Mystic Valley.