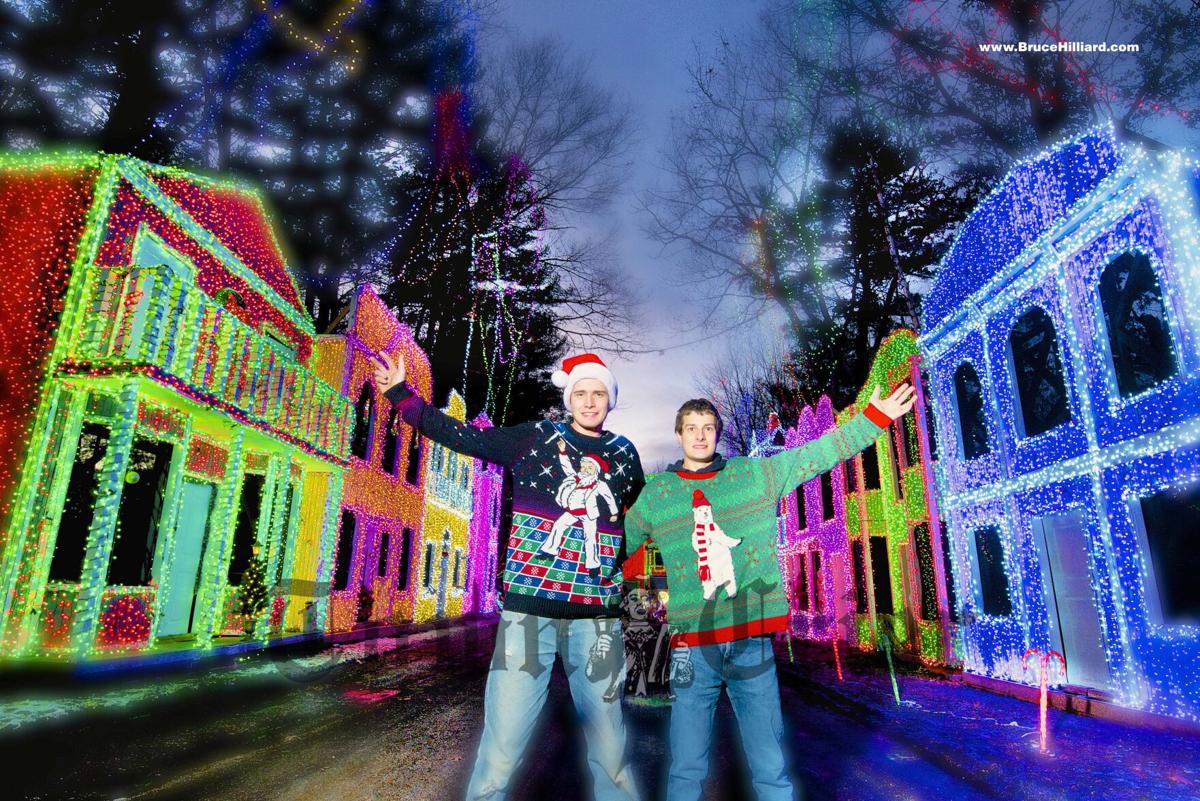 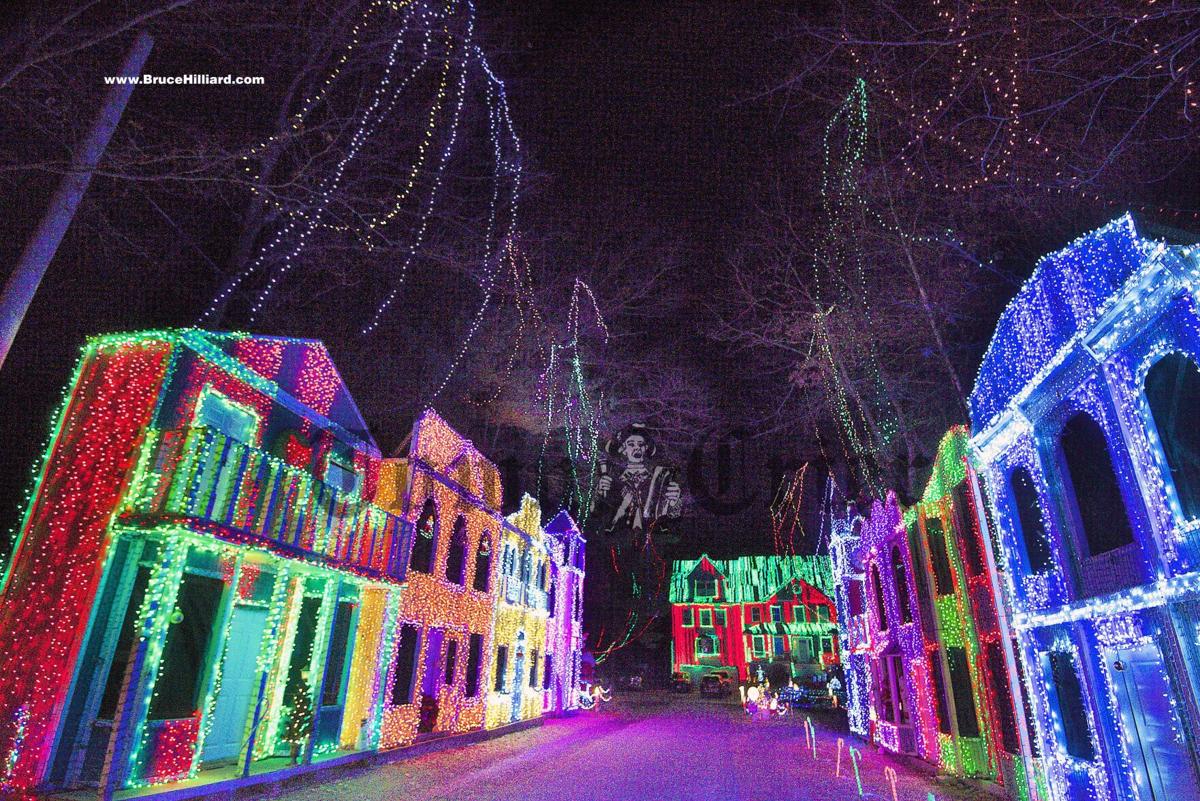 WILMINGTON — On Wednesday, Dec. 9, 2020, Wilmington’s own Fiore family took home the grand prize on ABC Great Christmas Light Fight. This show features outrageous Christmas light displays by families from around the country that compete for bragging rights, as well as a grand prize of $50,000, for the best holiday display.

The mastermind behind the Concord Street display is none other than 23-year old bricklayer, Chas Fiore.

With the help of family and friends, Fiore was able to transform his front yard and driveway into a magical “downtown” Christmas scene, complete with townhouses, store fronts and it’s own candy store. It took over three months of building and planning to create this two-story city street facade and to decorate his two-story family home as well.

Fiore’s attention to de­tail brings this magical city street to life with the insistence that every light be exactly two-and-a-half inches apart throughout the entire display.

The Fiore family was up against some stiff competition including The Rey­nolds family from Utah. Their display featured a Christmas Light Farm­land, complete with barn, animals and real and lighted vegetables and plants.

The Trevisano Family from Missouri displayed a lavish department store type light display, and the seasoned Barbieri brothers of New York also gave Fiore a run for his money with an animatronic display they have been working on for over 40 years.

In the end, young Fiore’s hard work and imagination paid off, impressing the Great Christmas Light Fight host, Taniya Nayak with not only the massive size of the light display structure, but also the fact that she could actually stand on the balcony of the display and view the “downtown” from above the street level.

The Fiore family invites the public to view their award winning Christmas display at 12R Concord St. in Wilmington weeknights until 9:30 p.m. and 10 p.m. on the weekend nights.