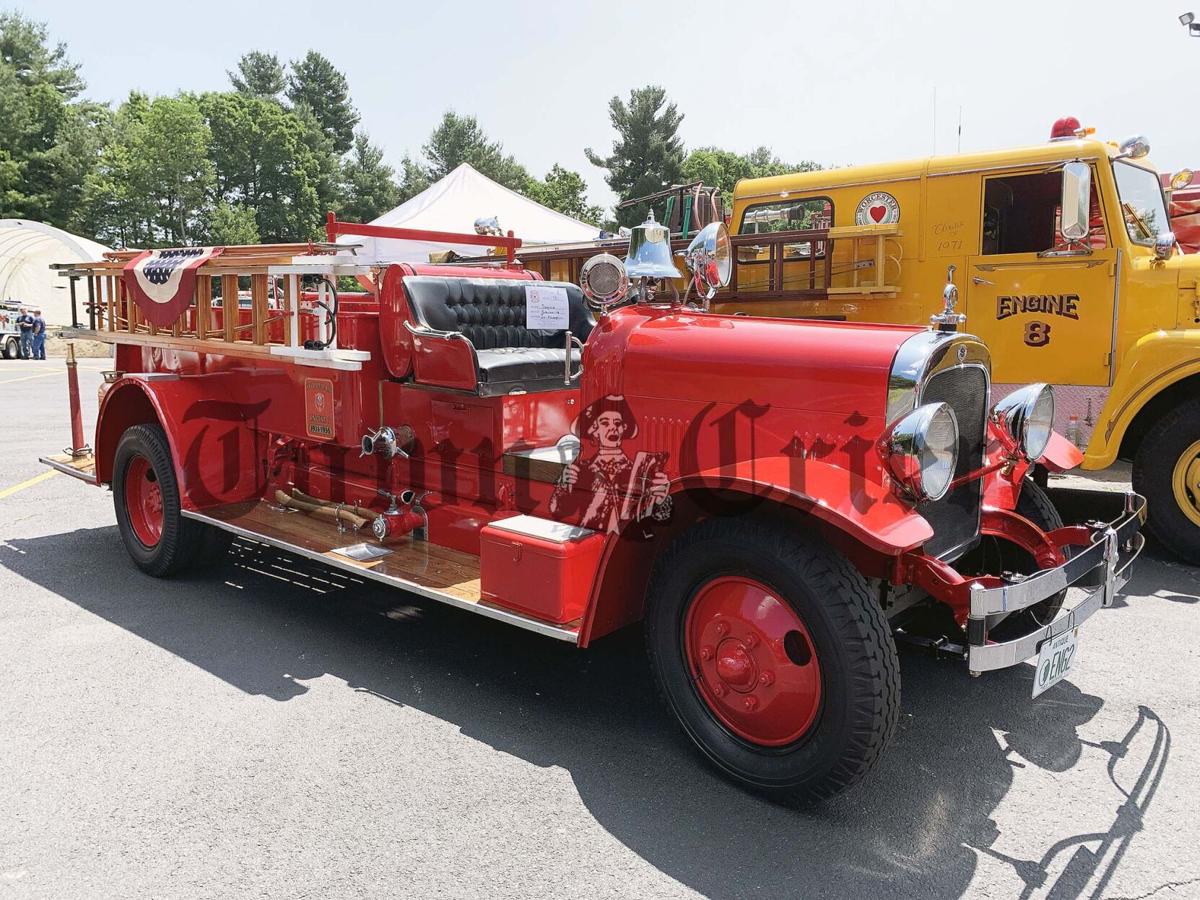 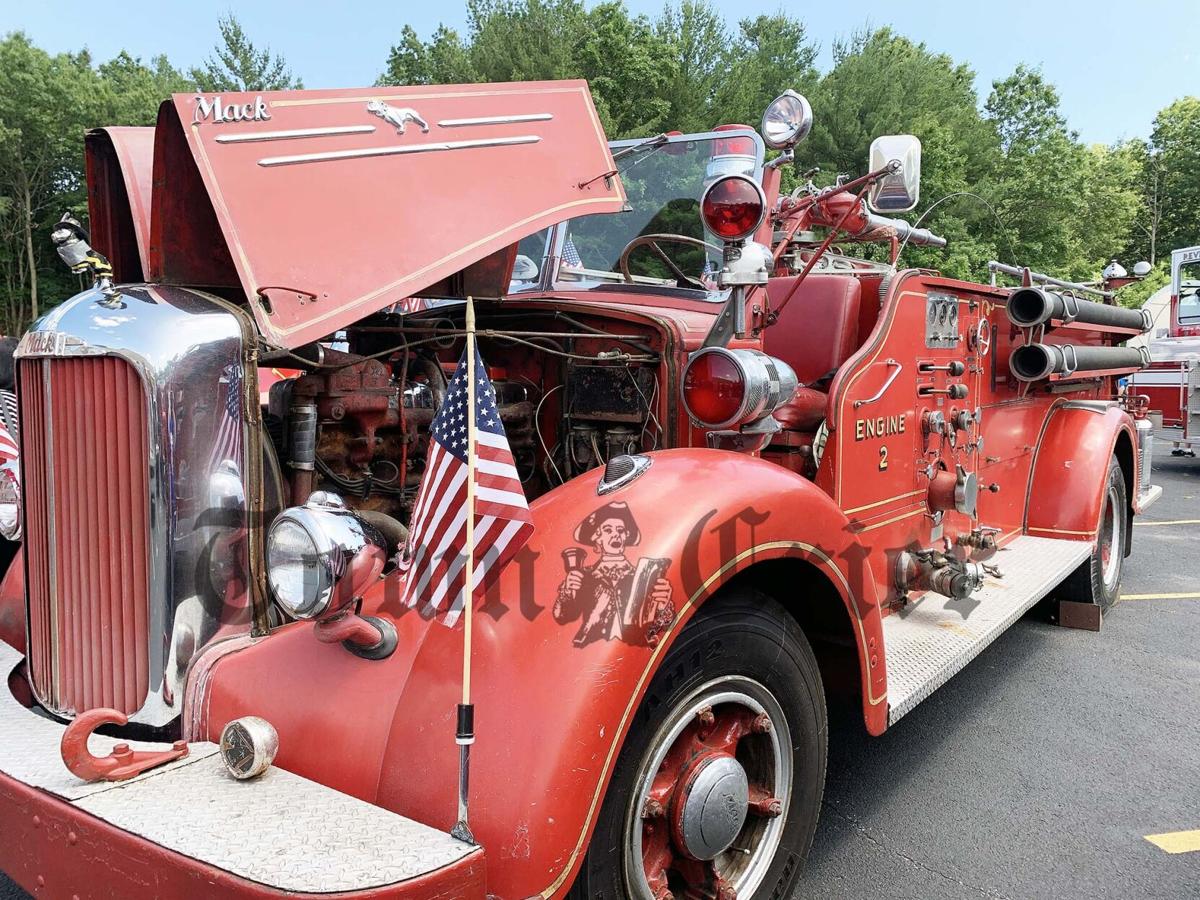 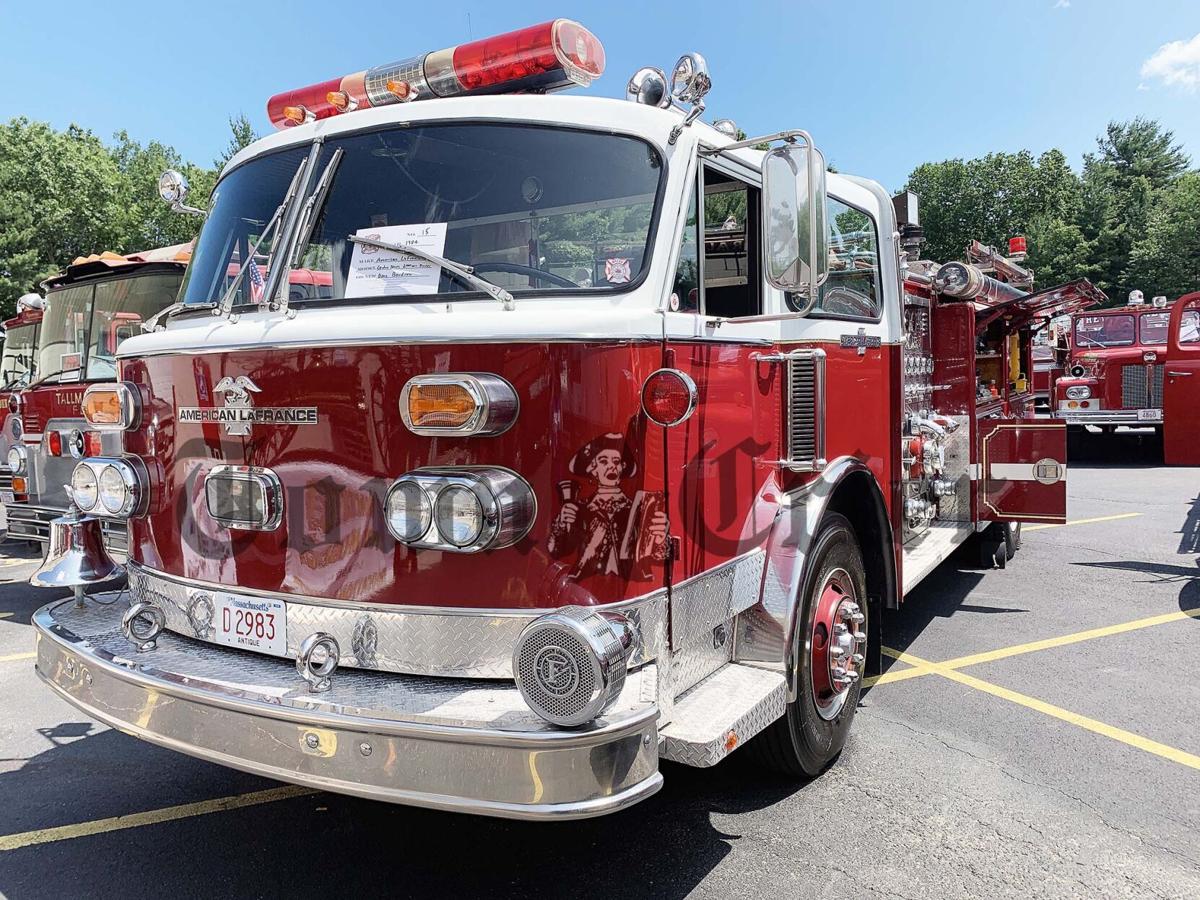 WILMINGTON — The Mass Antique Fire Appa­ratus Association recently announced the cancelation of the 43rd annual MAFAA Flea Market and Fire Ap­paratus Parade. This event was originally scheduled to be held in June at the Shriners Auditorium, but was postponed until Sep­tember due to the recent pandemic.

Unfortunately, due to on­going COVID-19 restrictions, the organization was forced to cancel this annual event.

The Mass Antique Fire Apparatus Association (MAFAA) was founded in 1977 as a local chapter of the Society for the Pre­servation and Appreciation of Antique Motorized Fire Appa­ratus in America (SPAAMFAA). The purpose of this organization is to promote and preserve an­tique motorized fire ap­paratus.

In place of this year's can­celed event, the executive board of the MAFAA voted to have a “Rolling Rally” of antique fire apparatus on Sept. 12 starting at 10 a.m.

The Rally will start in Wil­mington on Main Street at the Ristuccia Ice Arena parking lot and continue up to Route 62. The rally will then proceed on 62 to Fed­eral Street and end at the Shriners Auditorium, located at 99 Fordham Road.

MAFAA board member James McGonagle is hopeful that the organization can return to their annual event in 2021, and promises something even better in 2022.

“In 2022, two big firefighting conventions will merge,” said McGonagle. “The In­ternational Muster Associa­tion and the MAFAA will join to put on a pa­rade and flea market event much lar­ger than any they have had before.”

Until then, McGonagle and the board of the MAFAA would like to thank Wilmington and the surrounding communities for all of their past support, and hope the good people of this community can come out to support the Rol­ling Rally.

The MAFAA welcomes anyone with an interest in the history of fire service to join their organization.

For more information on the MAFAA, or to become a member, visit www.massmafaa.com.

For those interested in donating to the Shriners Hospital for Children, visit www.shrinershospitalsforchildren.org.