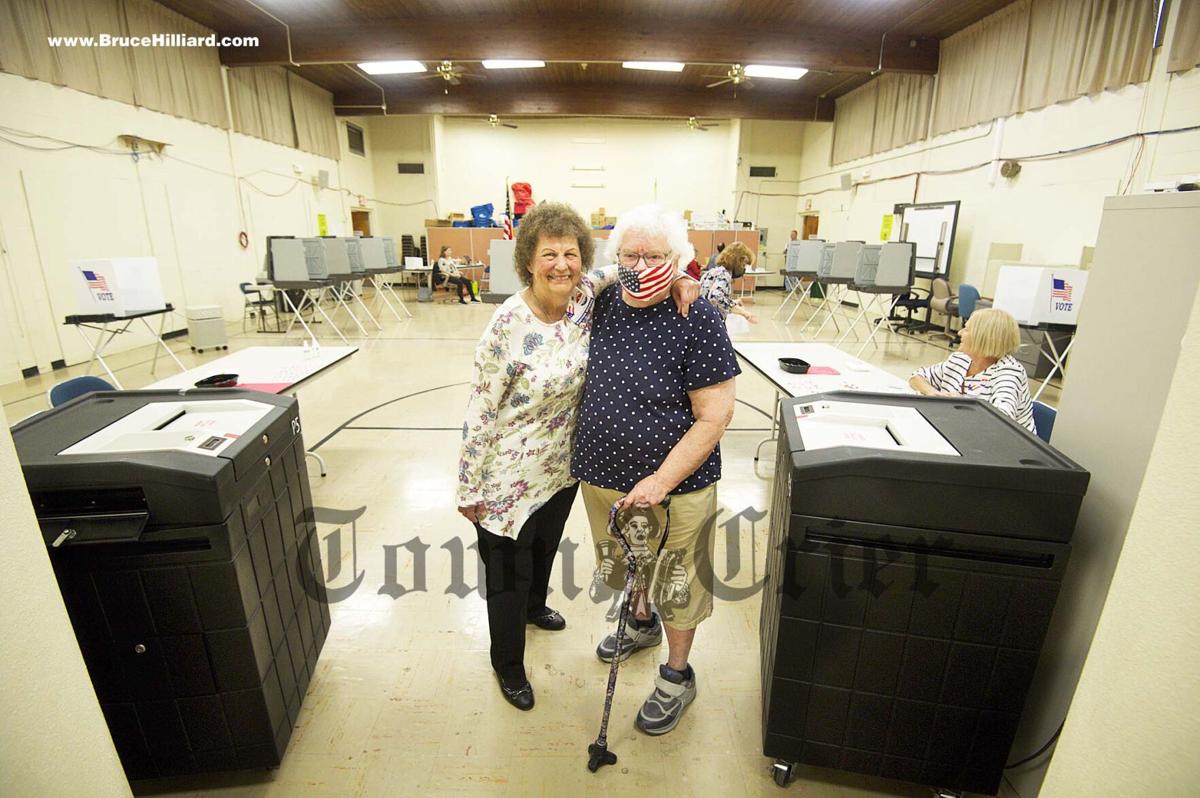 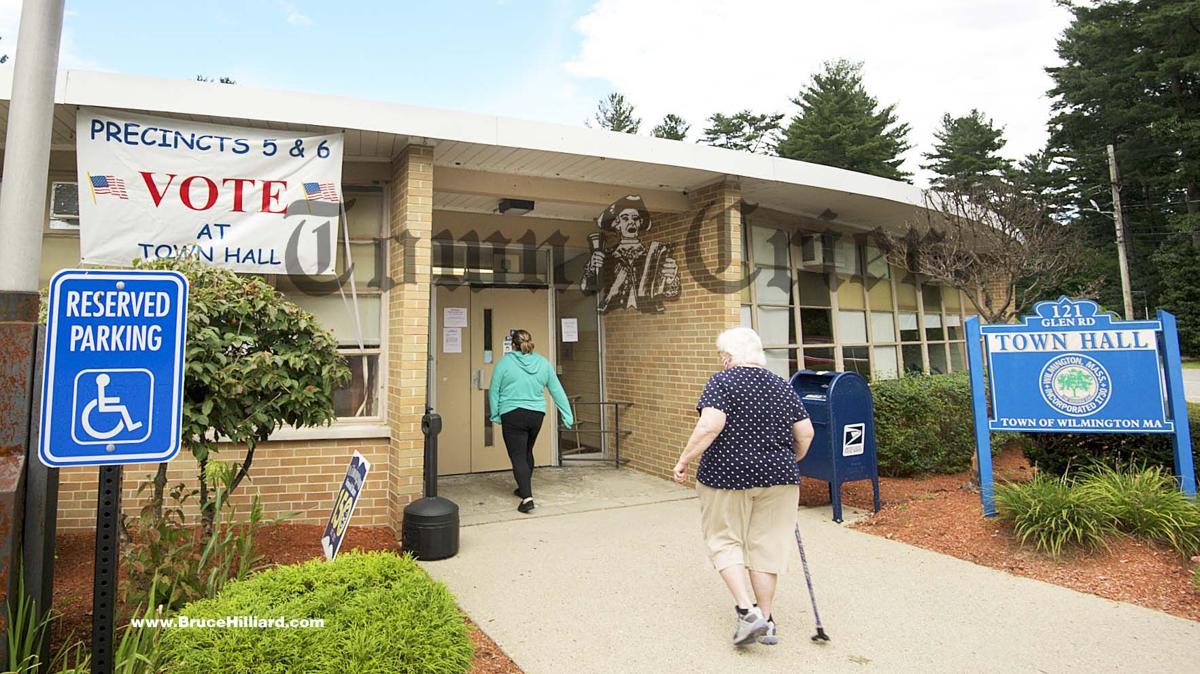 Voters in precincts 5 & 6 head into Town Hall to cast their votes in the special Election for Selectman. (photo: BruceHilliard.com)

Voters in precincts 5 & 6 head into Town Hall to cast their votes in the special Election for Selectman. (photo: BruceHilliard.com)

WILMINGTON — On Sept. 2, 2021, Wilmington voters cast their ballots to decide who would replace Selectwoman Jomarie O’Mahoney, who resigned last June from the Board of Selectmen.

O’Connell won with 80 percent of the votes, or 588 votes, an astounding ma­jority.

Voting lasted from 8 a.m. till 8 p.m., and voters went to their usual precinct locations.

Precincts one and two voted at the Boutwell School, located on 17 Boutwell St.

Precincts three and four voted at the Wildwood School, which is located at 182 Wildwood St.

Precincts five and six voted at the Town Hall, which is on 121 Glen Road.

O’Connell, a current Wil­mington realtor, was re­cently seen on WCTV's Candidate Conversation, hosted by Rob Peterson. There she talked about her platform, her goals, and her background. She was previously on the Board of Selectmen and other Wil­mington committees, is a WHS alumni, a Merri­mack College alumni and two-time athlete.

She wants to introduce technological communications such as a text when schools are closed or when a bill is due. She also wants to push forward on important projects such as the new Senior Center and Town Hall building, and supports a renewal in contract for current Town Manager, Jeff Hull.

She recently was en­orsed by Selectman Kevin Caira. In a quote from that en­dorsement, he calls her “a dedicated, hard-working individual who cares deep­ly for our community. She has and will continue to advocate in the best interest of Wilmington.”

He also commended her experiences in public and private sectors, her intellect and values, her listening skills, and her abilities in both collaborating with town officials and engaging residents in local af­fairs.

“​​One more sincere thank you to everyone who supported my candidacy for the Wilmington Board of Selectmen. We were successful in winning thanks to everyone who took the time to come out and vote. I appreciate all of you and I’m excited to get to work!”

Mark Nelson, as outlined in his candidacy announce­ment on Facebook, has been a resident of Wilming­ton for 50 years, is a part of Wilmington High School’s graduating class of 1973, has raised children in Wil­mington, is self-employed and semi-retired.

He served on the Master Plan Advisory Committee and the Transportation Sub Committee, and re­ceived 1,100 votes for Red­evelopment Authority in his first election in 1996. During his time as an ac­tive participant in local government, Nelson has spoken and taken action on environmental issues such as oil and water supply.

The total percentage of voters ended up being 4.12 percent of the registered 17,845 voters of Wilming­ton, which means that 735 votes were counted.

The Town of Wilmington spoke, and a hearty congratulations is sent to Selectwoman O’Connell.