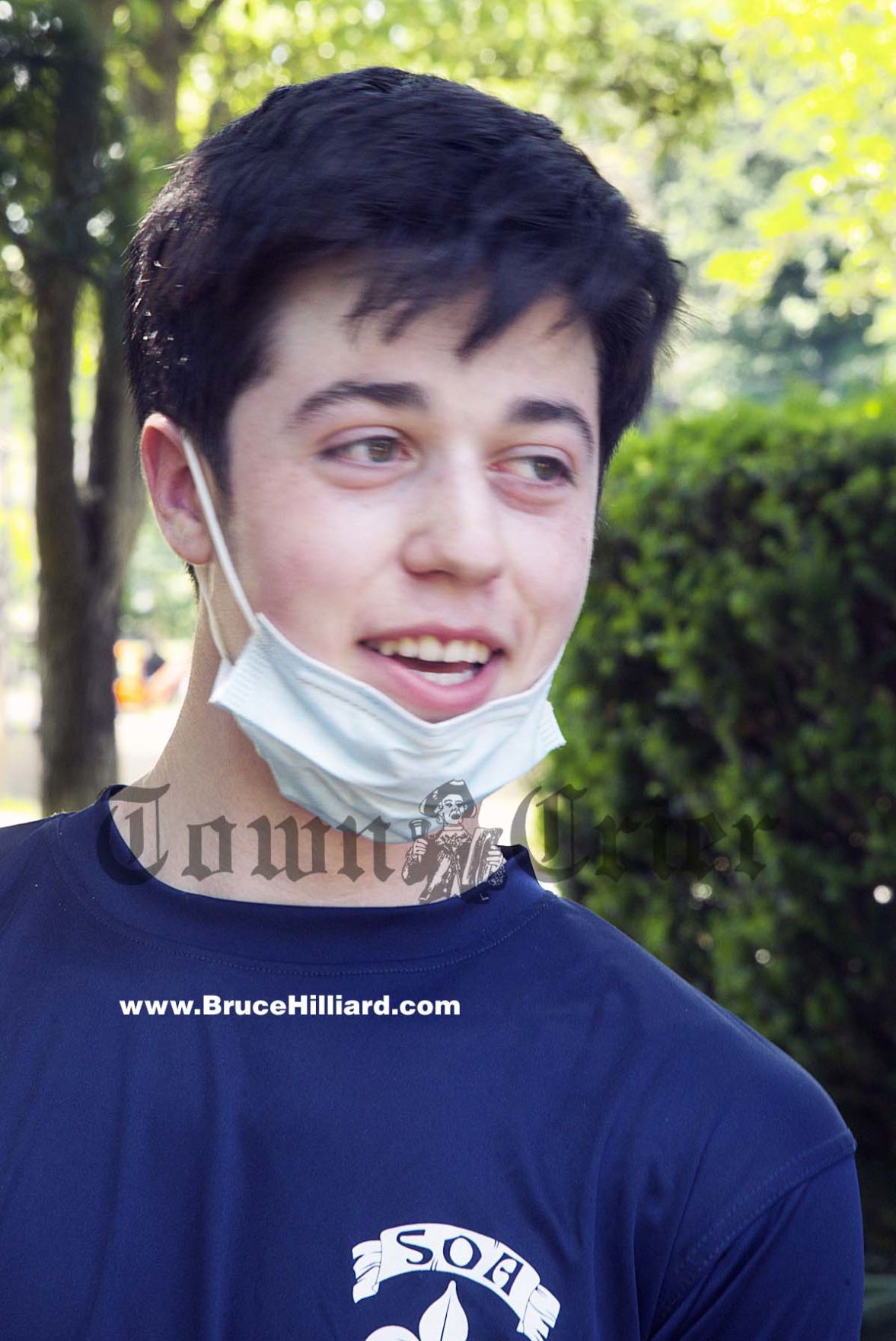 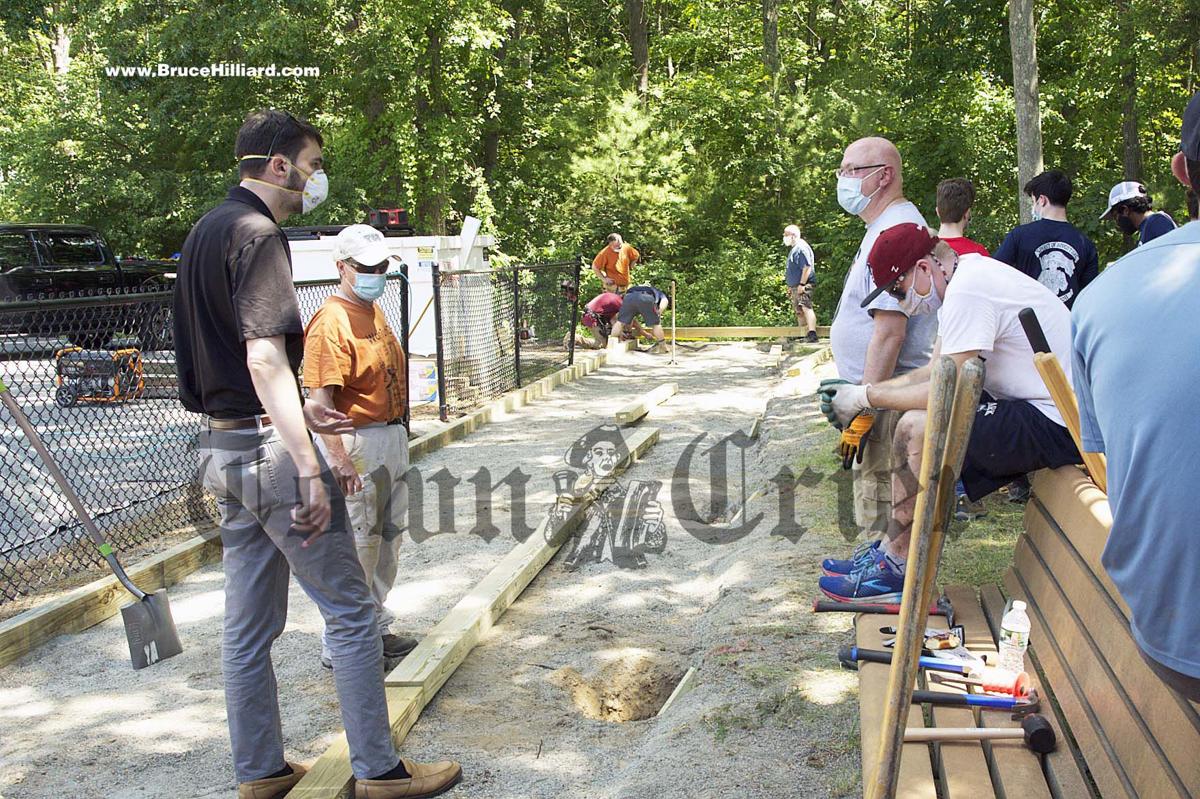 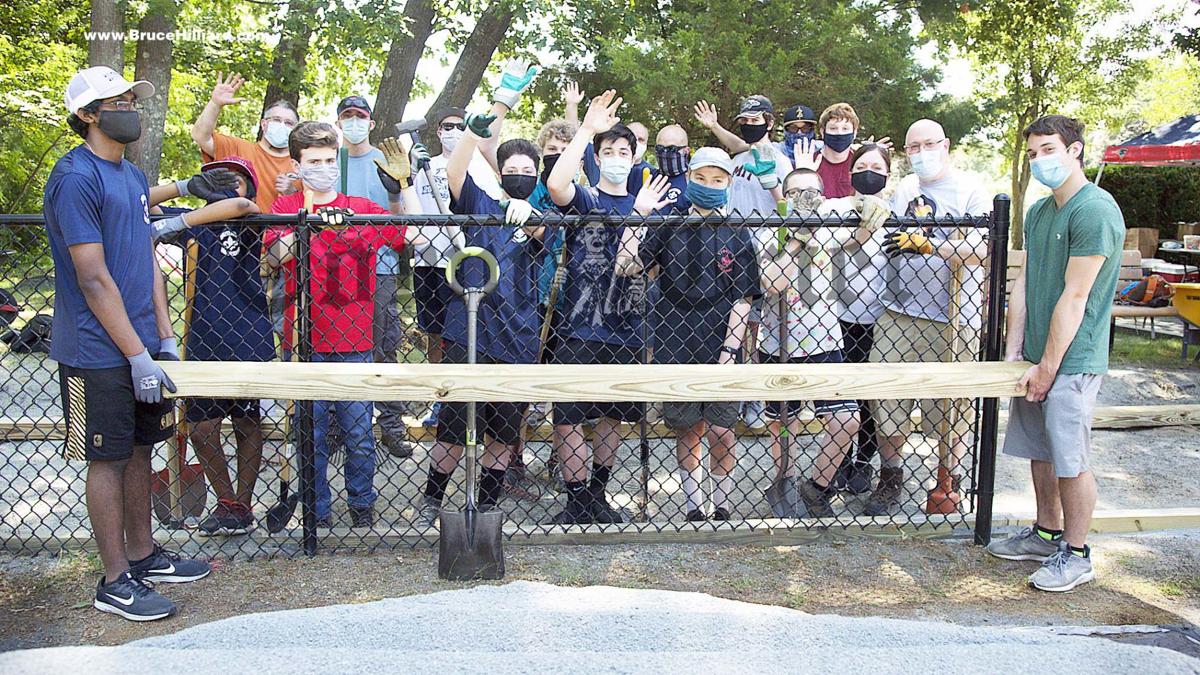 WILMINGTON — On Sat­urday, June 20, David Woltag, an Eagle Scout from Troop 56 of the Boy Scouts in Wilmington, completed his project to revitalize the Buzzell Sen­ior Center’s bocce court.

Woltag, a Wilmington High School senior, was inspired to take on the project while volunteering at the Senior Center for another service project. He noticed the need for a new bocce court, and de­cided to take action.

To fund the project, Wo­tag and his mother, Chris­tening Woltag, reached out to local businesses in Wilmington for donations. He made flyers detailing the project and donation information, and organized his donations through a spreadsheet. Woltag rai­sed $1,200 in total for the project.

While completing the pro­ject, Woltag worked alongside several other scouts and adult leaders. Terri Marciello, Buzzell Senior Center’s Director of Elderly Services, served as the project’s sponsor, and Jack Cushing, a local bocce court expert from Wilmington, served as a key resource and mentor.

Roughly a year in the making, Woltag submitted the original project proposal in the fall of 2019, completing the project fundraising campaign in February of 2020. The project’s original completion date was intended for April of 2020, but it was postponed to June as a result of the COVID-19 pan­demic.

Woltag completed the project as part of the requirements to achieve Eagle Scout status. Scouts must act as project manager for a service project, working alongside the troop leader to devise a plan, execute it, and draft a written report. After the project’s completion, the report is submitted to a board of review in order to officially become an Eagle Scout.

Members of Woltag’s troop, both past and present, were in attendance to help with the project’s completion on Saturday.

“It had been a while since we had seen each other, so it was really nice to work together again on this project,” Woltag said. “It was a beautiful day to spend with my scout friends and leaders and we all enjoyed giving something back to our community.”

State Representative Dave Robertson, who was also an Eagle Scout, stop­ped by the event as well.

Looking back on the project, Woltag credits the support of his troop for helping make the project a success.

“I am very thankful for their support, and was grateful that so many of my fellow scouts and leaders came out to support me,” he said. “Also special thanks to my Eagle Coach Mr. Mason Ouellette and Scout Master, Mr. Bill Klindt, who guided me throughout the whole process.”