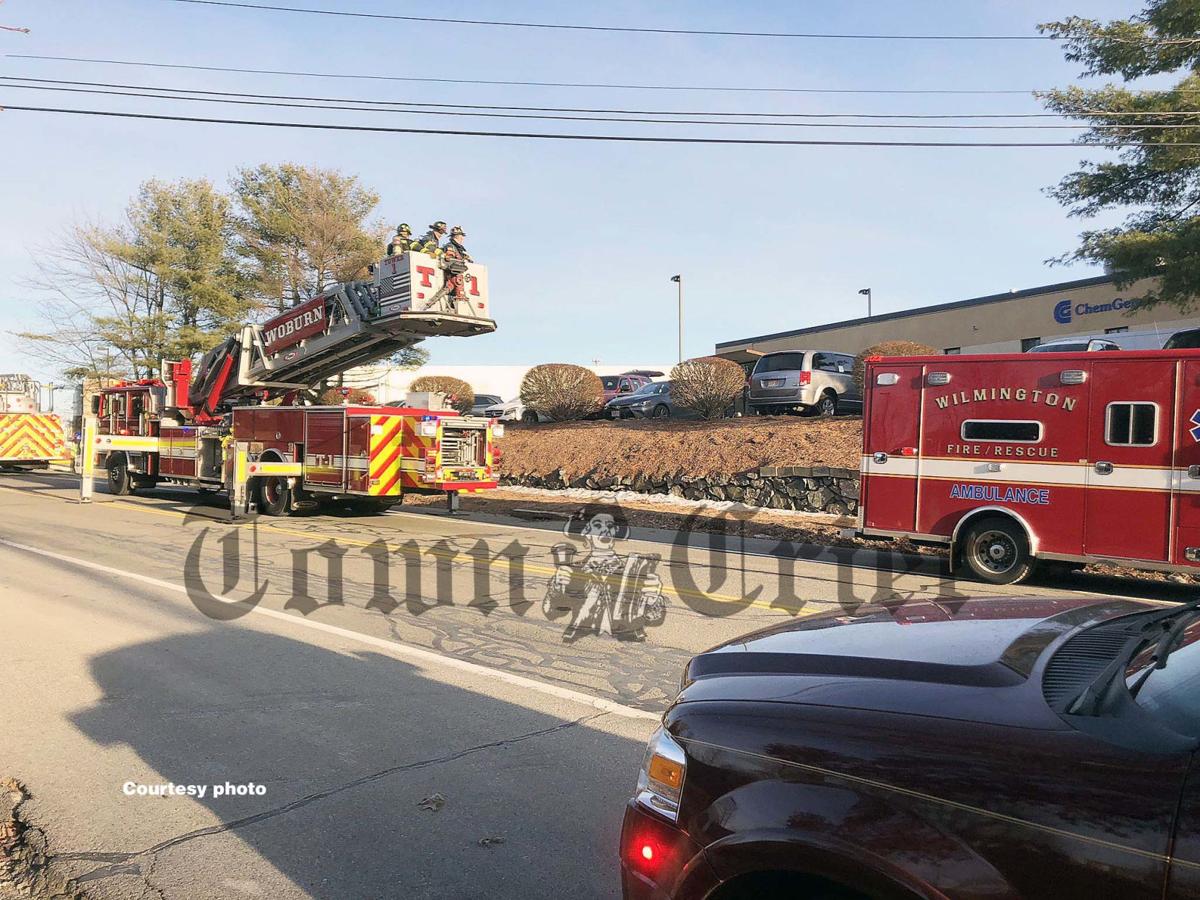 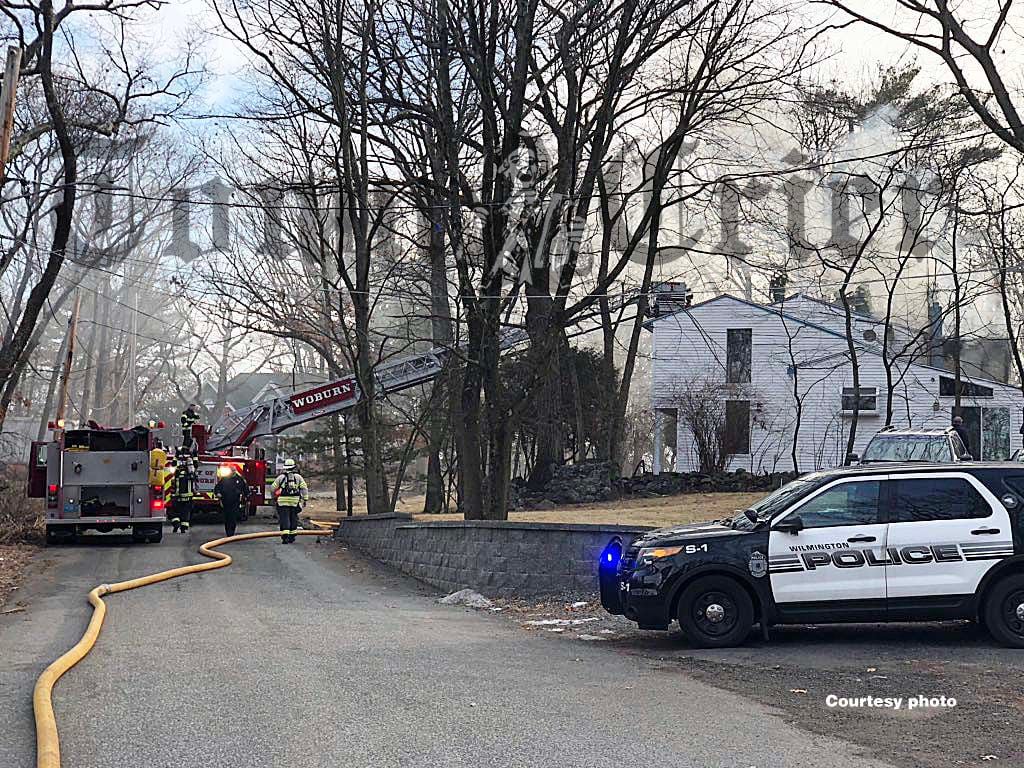 The first fire on Thurs­day was located at 33 Industrial Way, the site of the biotech company, ChemGenes. It was re­por­ted to the department through an automatic re­port, caused by the activation of the company’s sprinkler system. A flash fire on a piece of equipment started the larger fire, which later affected a hazardous waste barrel.

A hazmat response was requested to the scene, due to the nature of the fire, according to Deputy Chief Wiliam Cavanaugh. This hazmat risk caused it to be raised to a second alarm fire.

Crews from Reading, North Reading, Woburn, and Tewksbury were on scene. Additionally, crews from Andover and Bil­ler­ica covered the station. Responders remained on scene until it was cleared at 10 a.m. the next morning.

Following the incident, Crystal Trucking of Wil­mington was used to re­move the remaining che­mical and hazardous materials.

There were no injuries, and little property damage from this fire. Much of the damage that did result was attributed to be water damage from the sprinkler system, while only a moderate amount was direct fire damage.

The second fire on Fri­day was located at 28 Cook Ave., and originated as a chimney fire that was called in by the resident. At the time of the fire, the Wilmington tower truck was unavailable, as it was working a medical emergency on Wildwood Street. Therefore, a special call was made for the Woburn tower truck.

Upon arriving to the scene, Cavanaugh said a series of water issues were immediately present, as the home was located up­hill and far from a hy­drant. Additionally, respon­ders saw the fire had grown to be more than a chimney fire, causing a se­cond alarm to be raised.

Damage from the fire was primarily contained to the attic and outside of the building.

During the Cook Avenue fire, one Wilmington firefighter was injured. He was treated and released, but is still not cleared to work.

Cavanaugh also said a missing cat was reported at the scene of the fire. The cat was located, and it is in good health.

As during the Industrial Way fire, additional support from other towns was needed. Crews from Read­ing, North Reading, Wo­burn, and Tewksbury were on scene while crews from Andover, Burlington and Bil­lerica covered the station.

The scene was cleared at 1:30 that afternoon.