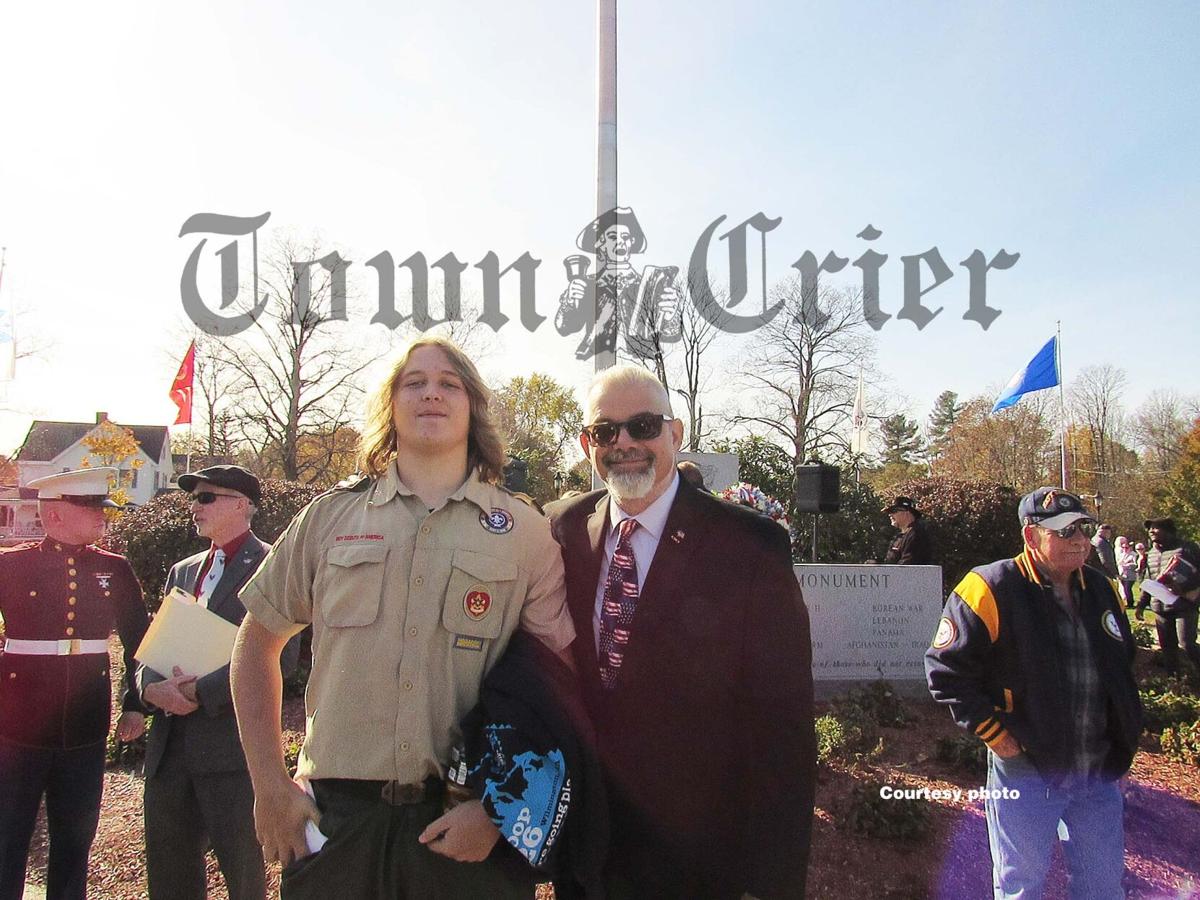 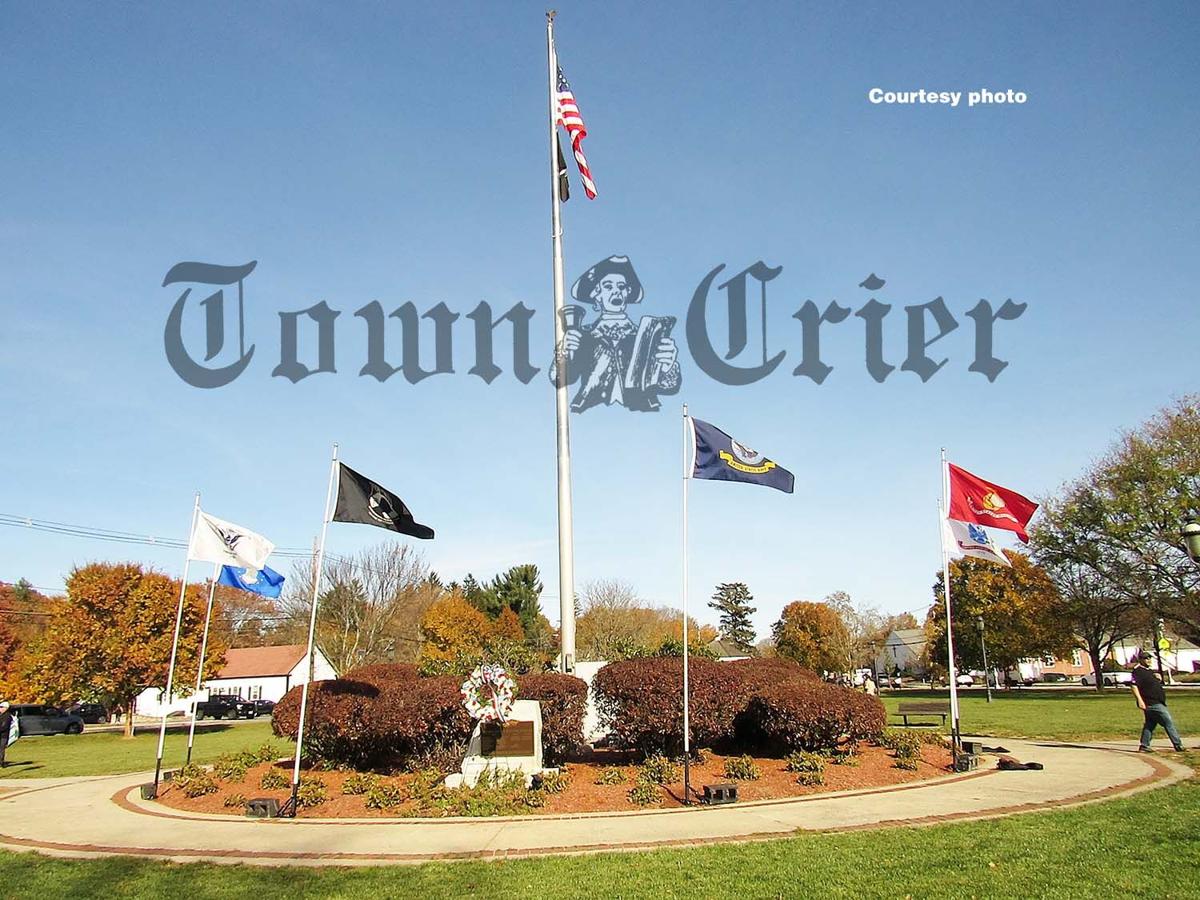 WILMINGTON — Wil­mington resident Aaron Dancewicz is working towards the prestigious rank of Eagle Scout with a fundraiser for the Wil­mington Veterans Affairs Department with the goal of adding flagpoles to the town common.

Dancewicz is fundraising for his cause via a GoFundMe page, (gofundme.com), where donors can donate, leave comments and share the fundraiser with others. The page was made Nov. 9, 2021.

“My name is Aaron Dan­cewicz. I am a Scout in Troop 126, Wilmington, Massachusetts, working on behalf of Wilming­ton’s Veterans Affairs De­part­ment to add six flagpoles on the town common. The flagpoles will serve as a backdrop for the ex­isting Wilmington Veter­ans Monument and will fly the flags of each of the branches of the Uni­ted States military services: Army, Navy, Air Force, Marine Corps., Coast Guard and The Space Force. This project will demonstrate the town's commitment and support of the military men and women of the past, present and future.

“As I work towards earn­ing the Eagle Scout Rank, I hope to raise ap­proximately $7,500 so I can facilitate this worthy project. Excess funds raised above the cost of the completed project will be donated directly to the Wilmington’s Vet­erans Affairs Depart ment. Thank you for your support.”

An Eagle Scout is, ac­cording to the Boy Scout Newsroom (https://www.scoutingnewsroom.org), an achievement-based honor.

“The fact that a boy is an Eagle Scout has al­ways carried with it a special significance.

“The award is a performance-based achievement whose standards have been well-maintained over the years. Not every boy who joins a Boy Scout troop earns the Eagle Scout rank. This represents more than 2.25 million Boy Scouts who have earned the rank since 1912.”

According to the Boy Scouts website, the re­quirements to be an Ea­gle Scout are:

• Earning 21 merit bad­ges, some of the badges required are Citizenship in the World, Personal Management, Cooking, and First Aid.

Dancewicz is wished the best of luck in his en­deavors to become an Eagle Scout, and it should be noted that it is aspirational citizens like him that will someday change the world for the better.

Those who wish to do­nate to Dancewicz’s cause can do so at this address: https://www.gofundme.com/f/military-flag-pole-display-for-wilmington-ma?utm_campaign=p_lico+sharesheet&amp;utm_medium=copy_link&amp;utm_source=customer