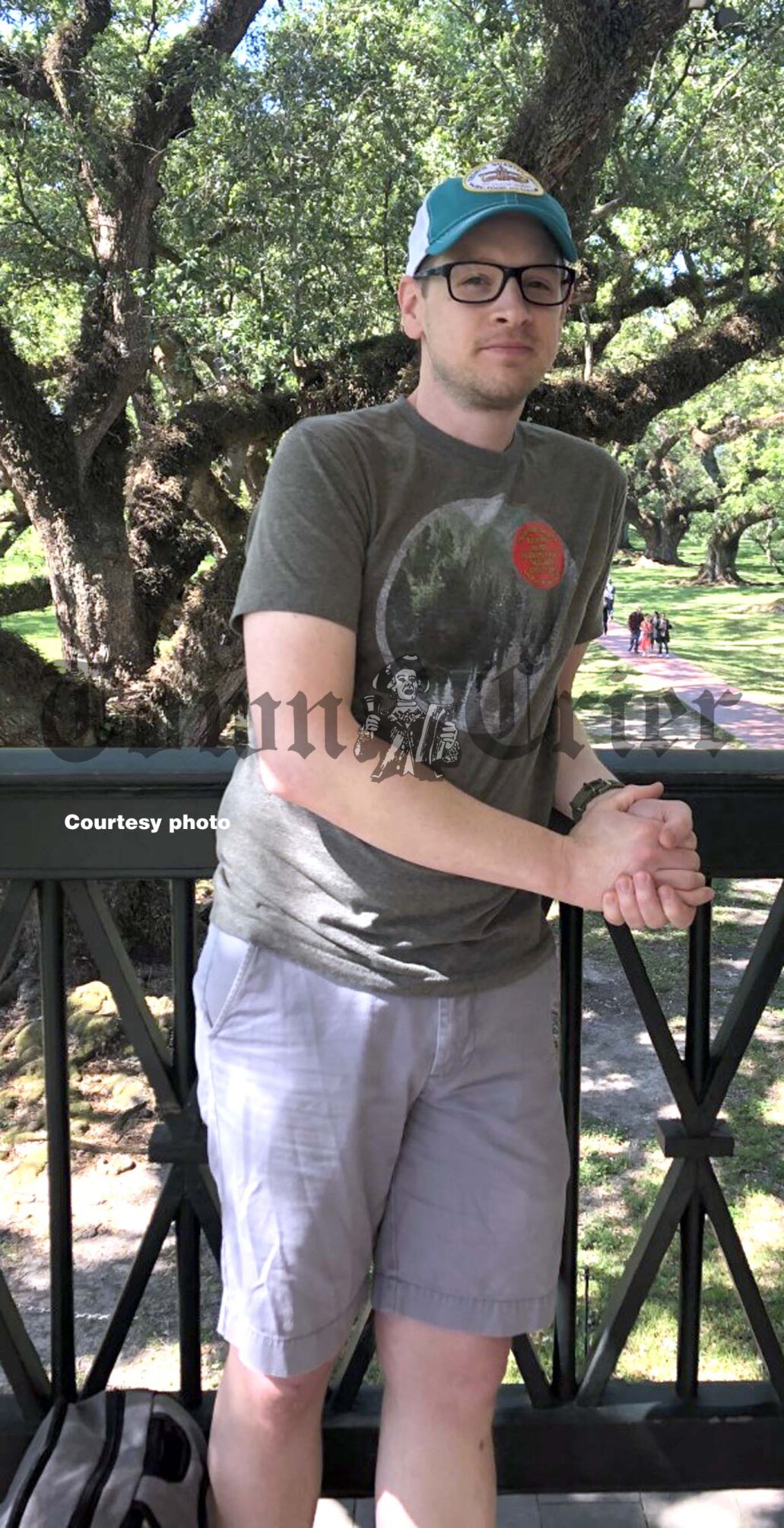 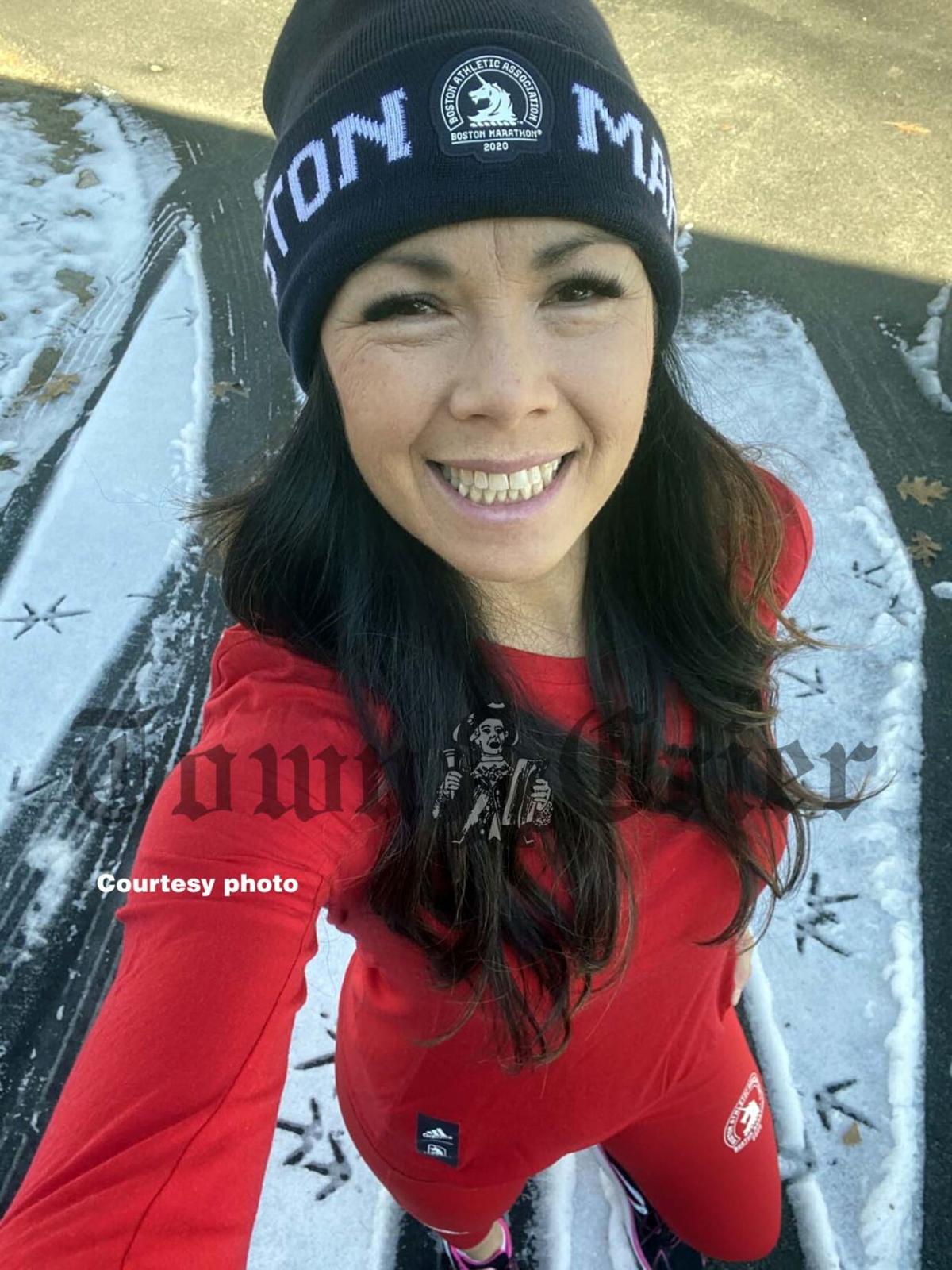 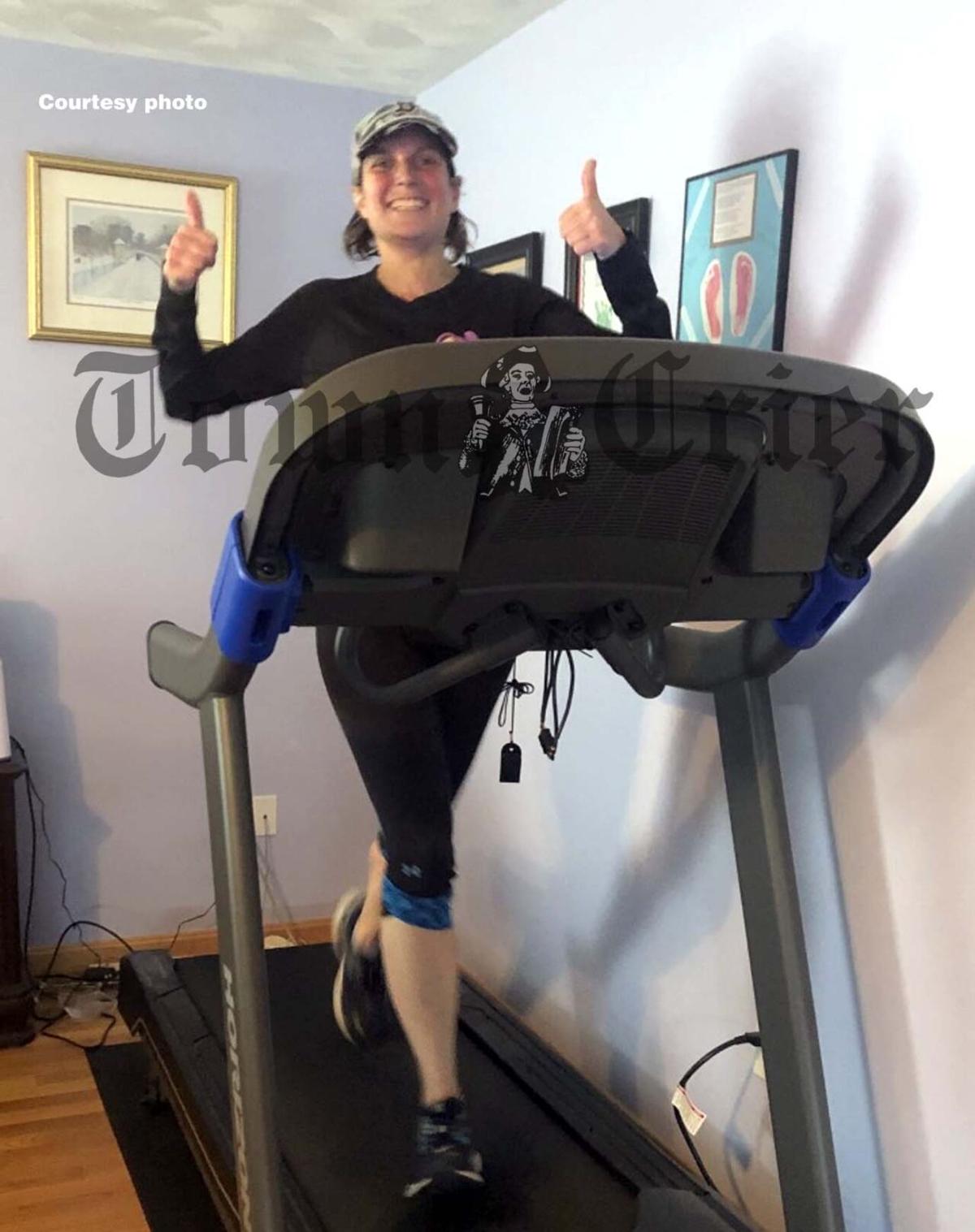 WILMINGTON – Last Thursday, it was announced that for the first time since the event started back in 1897, there won't be a Boston Marathon event this year.

The race was originally scheduled for April 20th, but was postponed to September because of the coronavirus pandemic. State Officials in Boston and the Boston Athletic Association were hoping that the tradition could continue, but with the pandemic still looming, the 124th annual event was cancelled, with the anticipation of getting it back up for next April. In the meantime, race officials said they will have a "virtual event", in which participants who verify that they ran 26.2 miles on their own, will receive their finisher's medal.

This year's race had expected over 30,000 runners and a crowd of over one million people. Among the 30,000 runners this year, 44 were registered through the towns of Tewksbury (28) and Wilmington (18).

The Town Crier has feature stories in the Wilmington edition on Daniel Buckelew and in the Tewksbury edition on Kim O'Hanlon and below are three shorter stories about three Wilmington runners, Troy Patterson, Christie Liew Josefowski and Jennifer Bolanos, and their thoughts about not being able to run the prestigious event this year.

It's been 14 years since Patterson participated in a marathon, his first one coming in 2006 when he completed the Marine Corp Marathon, dropping 60 pounds of weight during that time. He has worked in the biotech field in cancer treatments for 20 years and his company sponsored ten runners, while raising money for Dana Farber.

"There was no way I could say no," he said. "Who would have guessed I’ll end up training for basically two marathons now?"

Once he made that decision to out the running shoes back on, Patterson quickly realized who he would be running in honor of, his grandmother Debbie Kelly and his mother Marion Fash, who were diagnosed with breast cancer. His mother fortunately has been in remission for the past ten years.

"I am raising funds for this race to support the Dana Farber Cancer Institute," he said. "As someone who works on cancer treatments, had cancer take those close to me, as well as my mother been cured from breast cancer, the work they do is very important to me."

Patterson grew up in the suburbs of Philadelphia. He attended Boston University and played rugby for two seasons. He stayed in Massachusetts before settling here in Wilmington. He and his wife Melanie have four children, Kali, 19, Rylie, 14, Harry and Sophie, 8. Although he is disappointed that he can't run in Boston, Patterson said that with the virtual marathon, it gives his family a chance to be there first-hand.

"I’m really disappointed on the cancellation, but after going for a run that afternoon, I thought of an idea. I live on a small side street that makes a nice loop of about 0.6 miles. Since Boston is offering to award a virtual run this year, I’m going to run the loop for 26.2 miles and have my family out as well as a few neighbors to cheer, supply water and have a nice day," he said.

If you would like to contribute to Patterson's fundraising efforts, you can go to: http://danafarber.jimmyfund.org/goto/TroyPatterson.

For the past decade, Josefowski has been a serious runner, taking part in 18 marathons and 25 half marathons, all while she lived in Scottsdale, Arizona. During that time, she had always been a Boston Sports fan and spent summers vacationing in the city, and last year, she and her family decided to move here to Wilmington. And among the perks of living just 20 minutes from the city is participating in the Boston Marathon.

After last week's news, she has to put that dream on the back burner for at least one more year.

"I’m sad and a bit disappointed, but determined to finish this race I started last October. I choose to run the Boston Marathon to raise money for a program and organization that I whole heartedly believe in," she said.

That program is called "@thompsonislandoutwardbound." According to their website, "At Thompson Island Outward Bound, we are closing opportunity and achievement gaps for Boston middle school students through a powerful combination of hands-on field science and social emotional learning – on a spectacular island classroom in the Boston Harbor."

"That's when I discovered that they had a Boston Marathon fundraising team," she said. "Both my husband and son have participated in their incredible adventures/programs and we are huge advocates for all that they do for students, so I wanted to run for them. I applied and was accepted and started a successful fundraising campaign," she said.

That fundraising campaign will not stop anytime soon.

"Covid, city shut downs, social distancing and canceled races, aren’t going to change my commitment or my dedication to the students of thompsonislandoutwardbound," she said.

“(TIOB is) an incredible program that is working hard for the students of Boston. I am very sad that I will not be running the streets of Boston in September, but am grateful that (Boston Athletic Association) is giving us the opportunity to run virtually and complete the mission I committed to for TIOB. I am hopeful they will offer the charity runners a chance to run next year as we have worked so hard for the people of Boston, not ourselves.

“For so many of us while running the race is a dream come true, it was the opportunity to do something really GOOD for the people of Boston that drove us to train and fundraise and persevere.”

Like Josefowski, Bolanos is also a veteran of marathons as this would have marked her 13th in her career. She ran Boston in 2014 finishing with a time of 4:35.26 and she ran it again last year with a better time of 4:01.52. It was after that race when she was contemplating running in 2020.

"I decided last April while running the marathon, that the only way I would do it again is if I could raise money for ALS," she said.

Bolanos is running on behalf of the UMASS Medical and Cellucci Fund in memory of Wilmington resident Paul Lydon.

"Paul was a wonderful man that had his life taken much too soon by ALS ten years ago," said Bolanos. "He left behind his wife, Alice and four wonderful children. I am honored to call Alice a friend. She is without a doubt one of the strongest people I know. I know that Paul is looking down on his family and beaming with pride."

Bolanos added that she still plans on running the race virtually.

"While I was not surprised to hear about the canceling of the Boston Marathon, I was very disappointed. While this would have been my 13th marathon, this was one I was truly looking forward to. It was about so much more than a race," she said. "It was an honor being selected to this team. I do plan on running the race virtually and would love to continue to raise money to eradicate ALS."