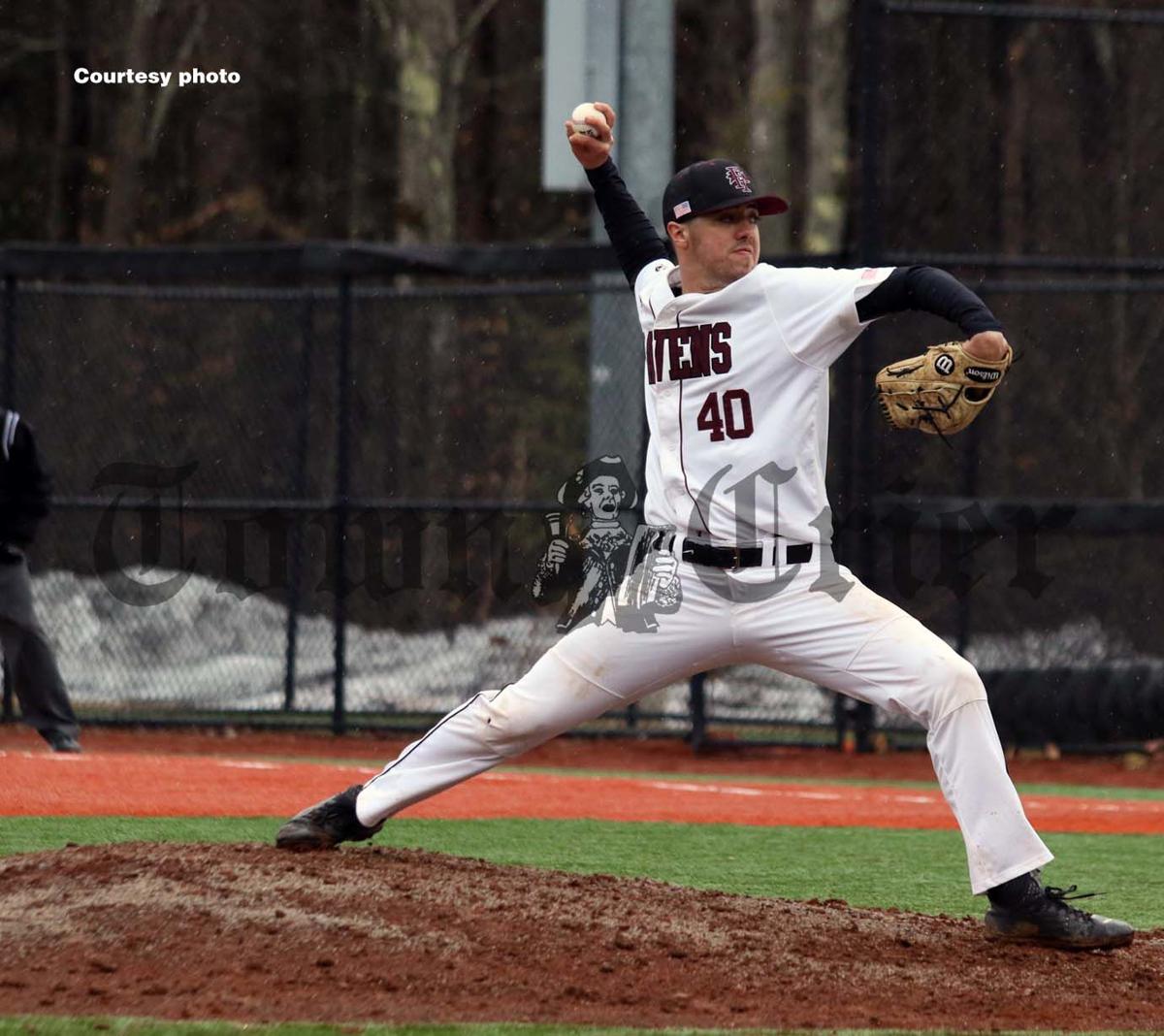 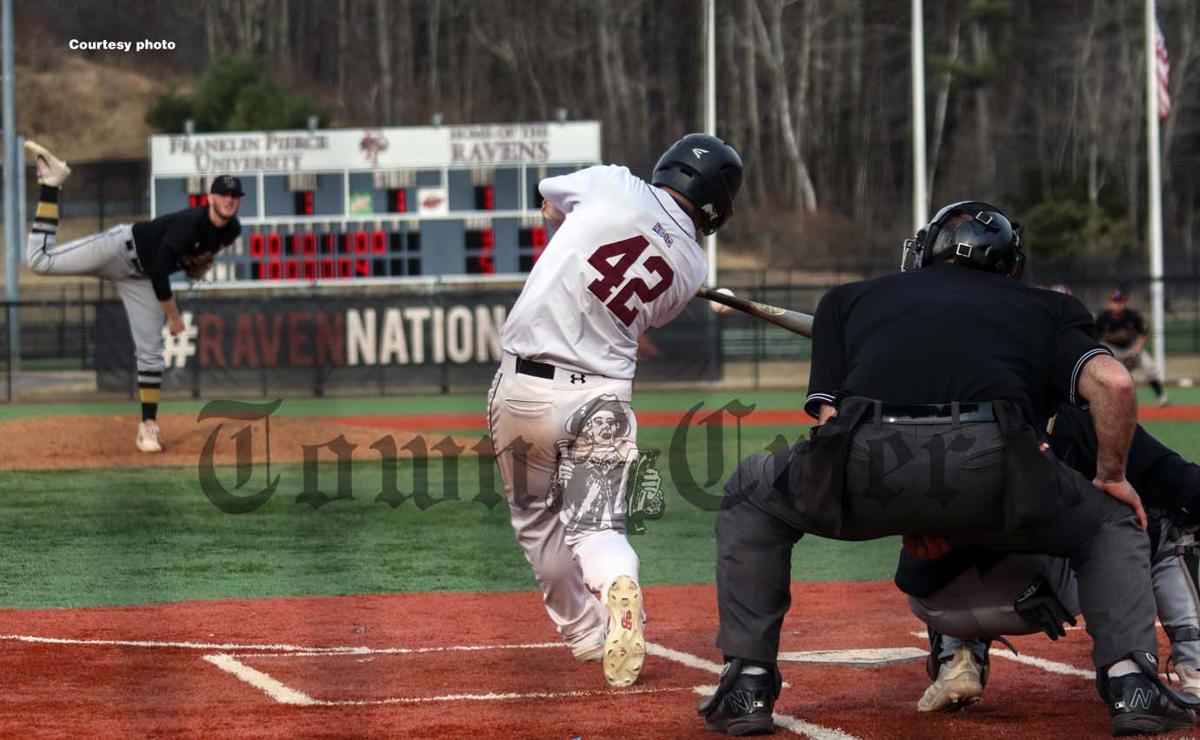 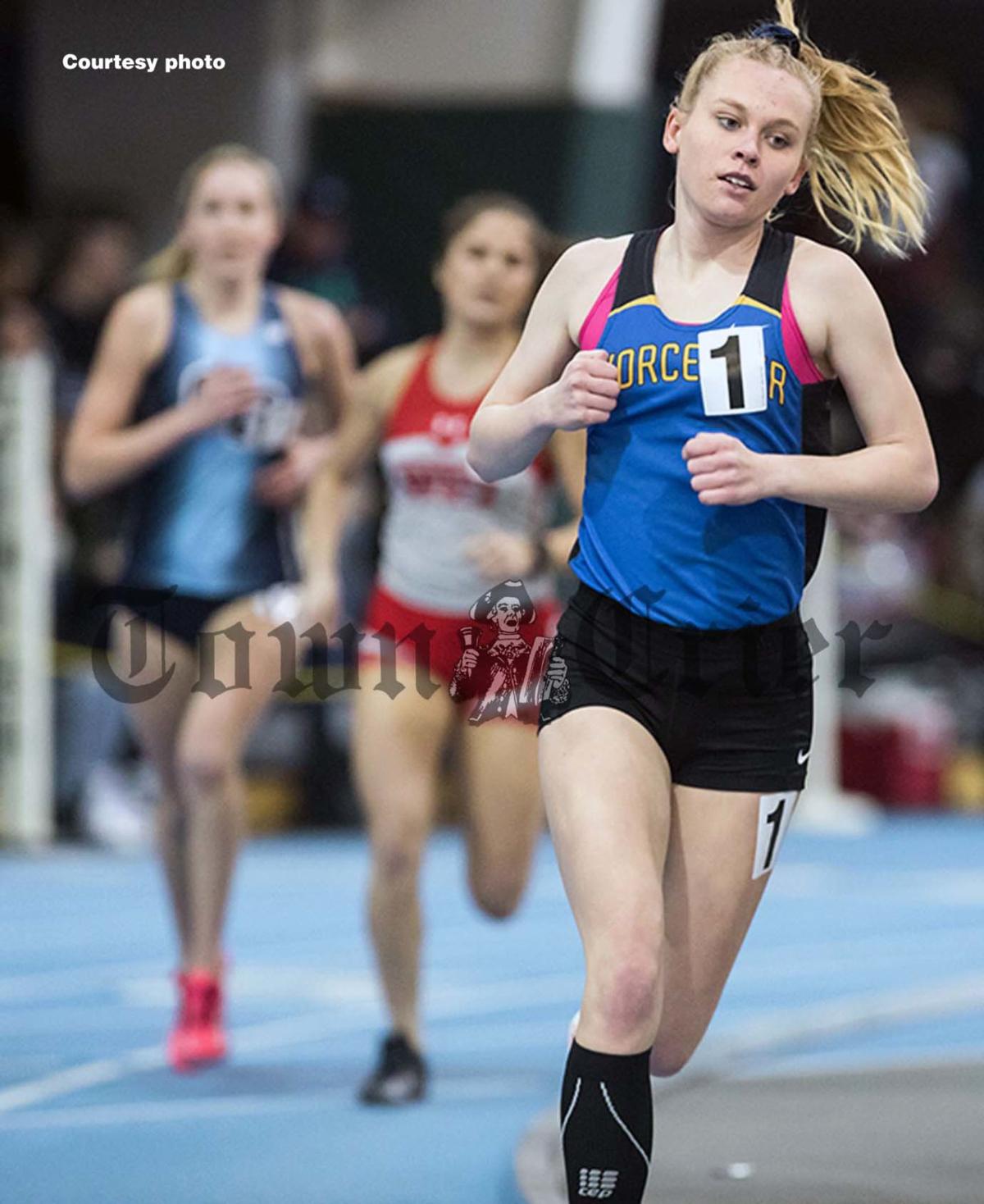 With the college spring sports season being canceled throughout the country due to the COVID-19 pandemic, the Town Crier has been unable to provide our readers with our college roundups, highlighting the exploits of our local college athletes performing at schools all over the country.

Over the past several weeks, we have highlighted the careers of many of our local athletes who were slated to senior captains on their teams, and heard their stories of what it has been like to miss out on their final season of competition.

Of course, in addition to these senior captains, there are many other student athletes, seniors and otherwise who have had their seasons and or careers ended prematurely due to the virus. This week we have done our best to highlight some of these student athletes, looking back on what they have accomplished during their careers, as well as others who have been honored for all of their hard work and dedication despite the cancellation of the season.

A pair of sophomores for the Franklin Pierce Baseball team, right handed pitcher Danny Gracia and outfielder Graham Smith, were both off to promising starts for the Ravens this season.

Smith had appeared in all 15 games for the Ravens, and was third on the team with a .321 batting average to go along with 12 runs scored, four RBI, four stolen bases and seven walks. Smith had gotten his season off to a great start back on February 22, when he went 5-for-5 with three runs scored and an RBI in a 15-6 win over Mercy College.

Gracia meanwhile, had appeared in four games, making two starts, posting a 3.46 ERA, with a 1-1 record to go along with one save. Gracia had struck out six batters in 13 innings. His best game had come back on March 7 against Frostburg State, when he picked up the win after allowing just three hits and two runs over seven innings as part of a 14-3 Ravens victory.

Senior Elisabeth Olson was one of five Worcester State University spring student-athletes have received Sportsmanship Team recognition from the Massachusetts State Collegiate Athletic Conference. The MASCAC Sportsmanship Team is intended to recognize one student-athlete from each team in every sport that best demonstrates the values of the MASCAC and its Sportsmanship Statement, regardless of their overall performance or statistics for the season.

While she would have earned the Sportsmanship Award regardless of her athletic accomplishments, Olson’s overall performance throughout her career for the Lancers has been remarkable, whether it be in cross country in the fall, indoor track in the winter or outdoor track in the spring.

Olson was the MASCAC Cross Country Runner of the Year in 2018, winning the conference meet to lift her team to its second straight conference championship. She was also a MASCAC Champion 4x800 meter relay team during the 2019 indoor season. Olson is a member of both the indoor and outdoor 4x800 meter relay program records.

“Elisabeth is one of the strongest runners to pass through Worcester State,” Lancers coach DJ Raboin told the school’s website. “As a team captain in both cross country and track & field, she led by example by putting everything she had into the art of running, putting her team first, and overcoming many hurdles thrown in her way.”

Regis College junior thrower Sofia Puccio was hoping to improve solid junior outdoor season this spring. She entered the season on the heels of an indoor season where she competed in three meets, and set a personal best in the shot put with a throw of 8,19 meters at the Mary Grinaker Invitational as well as setting a season best mark of 7.45 meters in the weight throw at the Brandeis Invitational.

Johnson & Wales University freshman Emily Hill was recently named the school’s 2020 Female Rookie of the Year. The award was just the latest in a long line of accolades for Hill in her first year of collegiate tennis. Previously, Hill had been named GNAC Rookie of the Year after earning GNAC Rookie of the Week six times. She posted an 11-2 singles record with a 12-1 doubles mark.

Babson College sophomore pitcher Logan MacDonald was looking forward to her second season with the Beavers after a promising freshman year where she appeared in eight games and made two starts, going 0-1 with a 3.79 ERA and 14 strikeouts in 24 innings, including one complete game.

Lesley University sophomore first baseman Antonia Kieran had entered the 2020 season hoping to build on a solid freshman season where she had played 23 games for the Lynx and posted a .277 batting average and an OBP of .382, with 13 hits, five doubles, and seven RBI. She also had a .953 fielding percentage over the season.

In nine games this season, she had batted .227, with three RBI, three runs scored, a double a triple and a stolen base.

Rivier University junior infielder Katie Welch was looking to continue the steady improvement she had shown as a sophomore for the Raiders. After batting .171 as a freshman, Welch had raised her average to .217 as a sophomore, with seven runs scored and four RBI.

Babson College senior Maeve Sullivan, of the cross-country team, was recently recognized for her off the course efforts at Babson when she received the Student Contribution Award from the school.

Among Sullivan's at Babson included her serving the campus community in her roles as a peer on wellness (POW), peer mentor, and summer resident assistant. As a POW, Sullivan advocates for health and wellness education, resources, and programming to promote student well-being.

As a peer mentor, she helps first-year students transition into Babson and mentor them throughout their first semester of college.

In addition, Sullivan work two jobs during the school year as both a student assistant in the alumni office and a peer consultant in the writing center.

With or without athletics, Sullivan's time at Babson would have been noteworthy, but she also shined as a member of the Beavers Cross Country team. This past fall, as a senior, she competed in five of six meets and finished with an average time of 22:29 in two 5K meets and 27:10 in two 6K races.

She also recorded a career-best time of 21:47 in the 5K at the Keene State Invitational on October 5 and posted her top career time in the 6K (27:00) at the Western New England on October 19