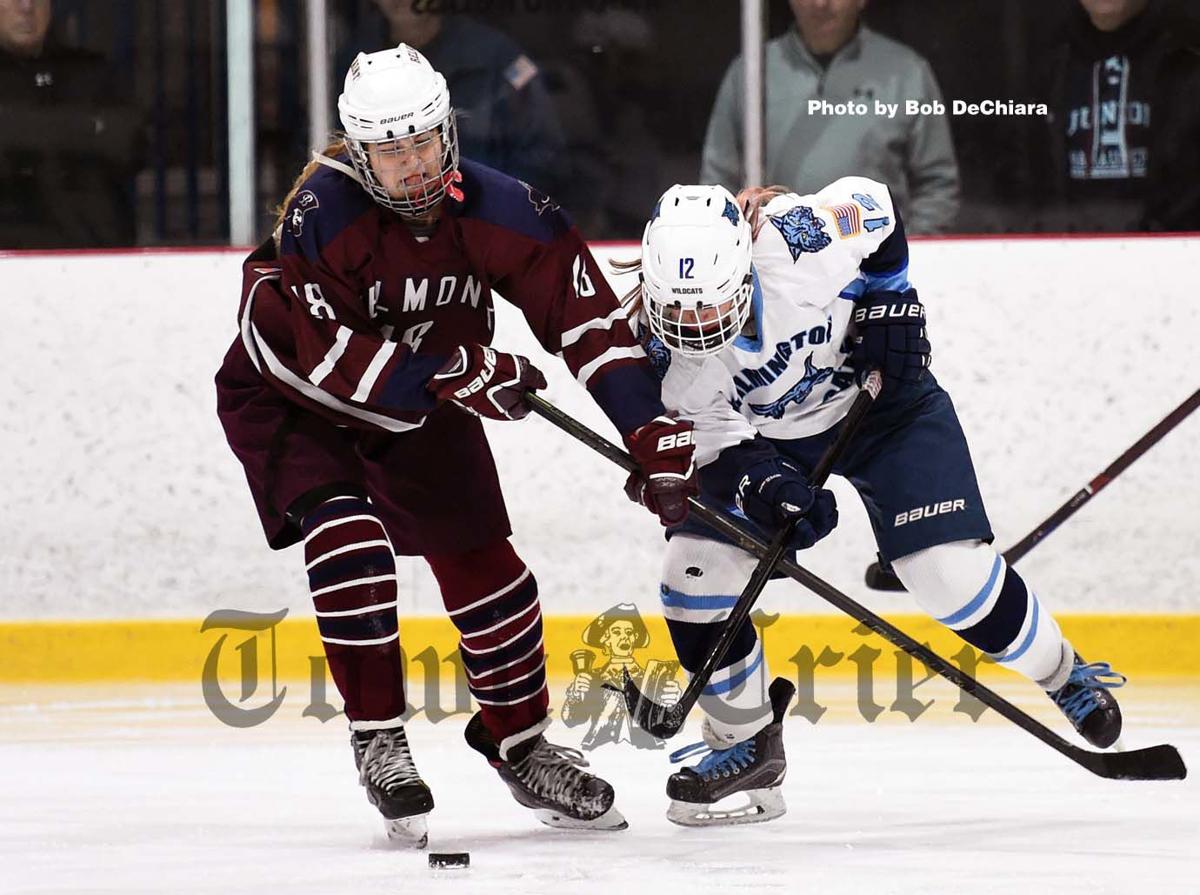 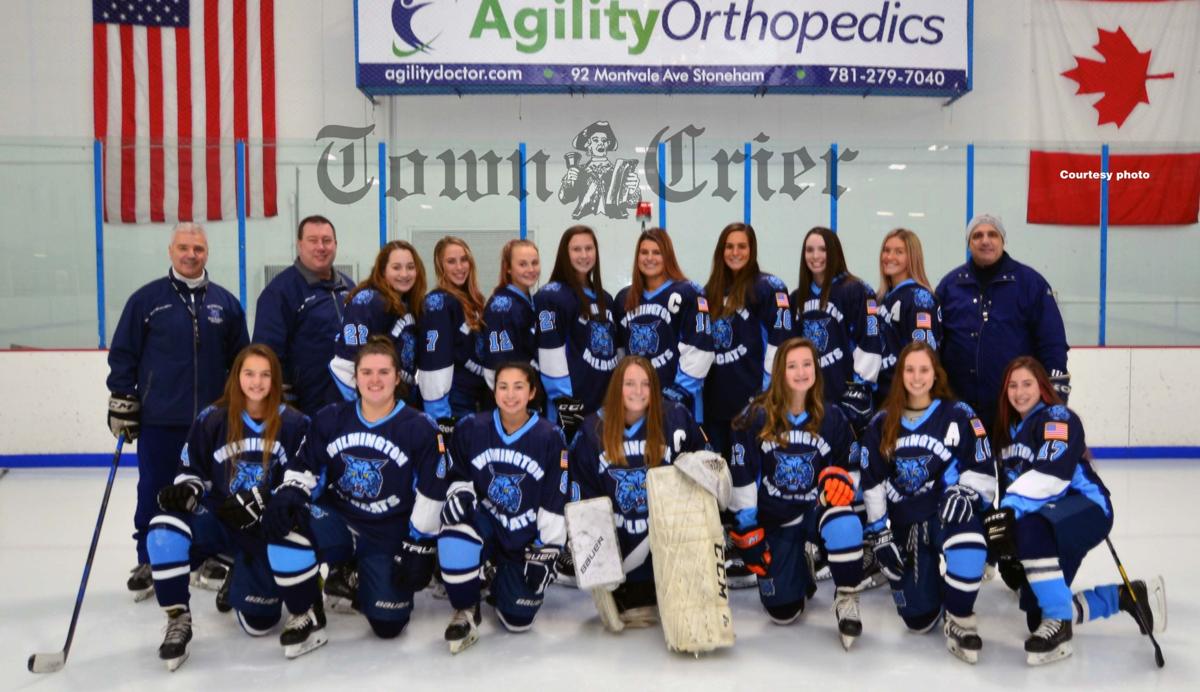 WILMINGTON — While there’s still plenty of work to be done in the weeks ahead, the Wilmington Girls Hockey team moved yet another step closer to a goal the players set for themselves prior to the start of the season.

Last Wednesday’s scoreless tie with Wakefield saw the Wilmington record improve to 2-4-1 overall, raising the current point tally to five of the twenty needed to qualify for the post-season.

With 13 games remaining in the campaign, a tournament berth is an ambitious objective but certainly not far-fetched, especially when taking into account the recent run of success with two wins and a tie in their last three.

“And now we have five,” said Wilmington coach John Lapiana, referring to the all-important point count toward playoff qualification. “It’s a long season and it’s not a matter of where we start but rather, where we finish.”

Where Wilmington finished in the skirmish with Wakefield was impressive, indeed. The Warriors hadn’t lost a game since before Christmas, arrived at Ristuccia armed with a 5-2-1 record, and had outscored opponents by a 25-14 margin.

But early in the game, the Wildcats established their trademark defense and limited scoring chances. In all, Wakefield came away with 18-shots to Wilmington’s 10 but most were of a low percentage variety and routinely handled by the goaltenders.

“One of the aspects we concentrated on in practice this week was limiting clean shots to the net,” shared Lapiana. “It’s no secret that Melanie (Hayden) handles a lot of pucks but today, we were successful in cutting the usual number in half.”

Wilmington’s top-scorer, Ida Bishop, was the recipient of more attention than most. In the second period alone, she was tripped up three times, each resulting in a Wakefield penalty. The Wildcats’ power play, ineffective through some of the earlier games this season, has realized steady improvement.

Skating on the man-advantage, which included a brief five-on-three opportunity, Wilmington special teams moved the puck well and forged several good bids. Payton Fuller and Zoe DeRose each checked in with labeled shots on Warrior netminder Abby Boudreau and Bishop finished an end-to-end rush with a waist-high wristshot which Boudreau knocked down with her blocker.

“Playing five-on-three obviously makes things far easier to create offensive opportunities,” Lapiana said. “But we did have decent chances on the power play. It’s just a matter of breaking old habits. When we’re able to possess the puck in the offensive zone, we’re probably going to get a little more room to operate and generate those opportunities.”

While the first period and part of the second featured an inordinate amount of neutral zone play, the respective offenses snapped out of their lethargy in the third frame and began to skate with a sense of urgency. It was obvious that neither club wanted to leave the building in a deadlock.

Perhaps the best chance for Wakefield to snap the stalemate took place midway through the third when Warrior forward Kayli Porter got off a hard shot from the high slot. Hayden made the stop but yielded an uncommon rebound that bounced around and landed in the crease, ripe for the picking. Just as a pair of Warriors pounced, Hayden dove to safely glove the puck and preserve the tie.

At the other end, Wildcat sophomore Sofia Brunetto tested Boudreau, one-timing an errant clear from behind the net. Later, freshman Gabriella Daniels, who scored her first goal of the season last week against Burlington, nearly put Wilmington in front in the waning moments. Daniels fished a loose puck from the corner, walked in, and was denied by Boudreau with what could only be described as the save of the game.

“Gabriella did a great job today,” Lapiana said. “That was a goal scorer’s play. She has so much raw talent that we’re trying to unleash and I think she can be a very exciting player to watch. It’s just a matter of building her confidence and urging her to play this game the way we know she can.”

Wilmington has an uncommon Saturday off and faced a struggling Watertown program on Wednesday with results not known as of presstime. Then on Saturday, the Wildcats will make a visit to Middlesex League-leading Arlington.

“This week-long stretch before our next game will give us more valuable practice time,” Lapiana said. “There always seems to be parts of our game that are clicking really well and others that aren’t where we want them to be. We’re certainly improving but need work in a number of areas before we take part in some of these important games ahead.”