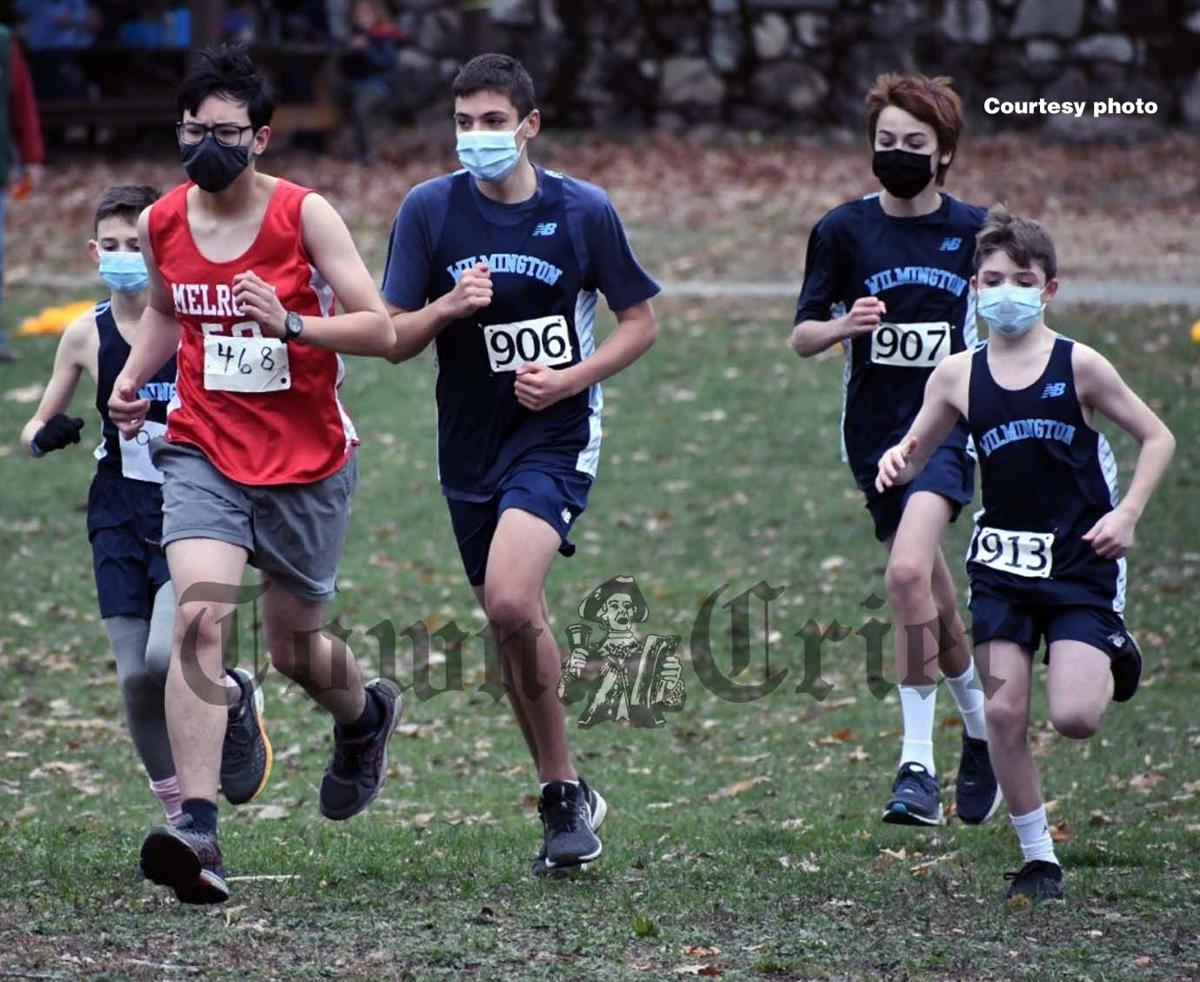 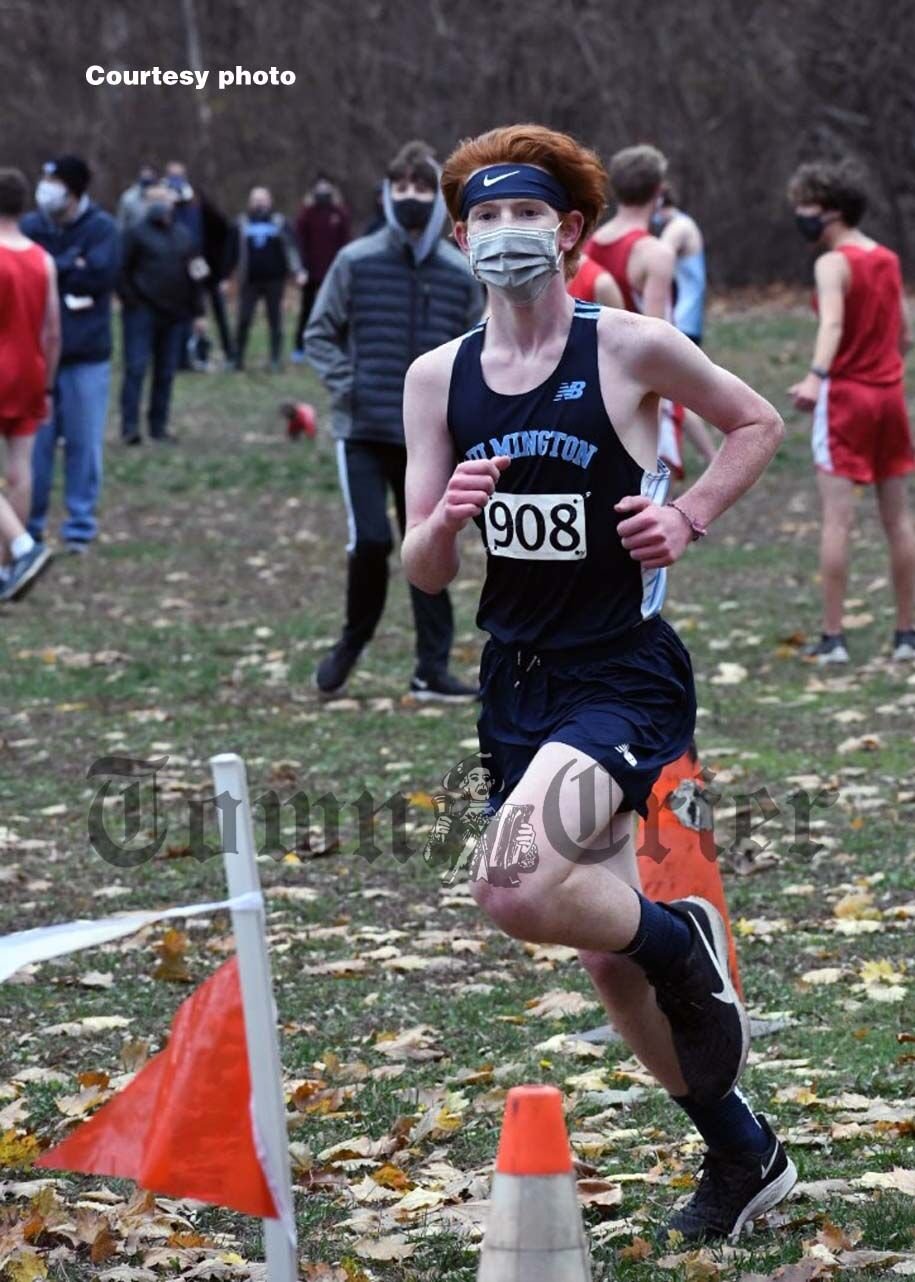 WILMINGTON — It was certainly a strange season for the Wilmington High School boys' cross-country team. Before the season started, the team had to deal with the drastic changes and modifications to the sport due to COVID-19. The season then started with the first meet on October 10th. After that, the team didn't have a competitive meet for the next month, running twice this past week, beating Watertown last Wednesday before losing to Melrose on Saturday, and that ended the long — but very short season.

“Thankfully we were allowed to make this meet up having not been allowed to practice those two weeks prior,” said head coach Brian Schell, referring to WHS Athletics being suspended for two weeks due to the out-of-school house party. “While unfortunate that Watertown is not the strongest team in the league and has low numbers, it was definitely a good opportunity for us having them first.

"You could tell in both the boys and girls races those who continued to run and stay in shape and those that did not. On the boys side, we did have a couple run a personal records overall but the struggle to do it was much worse than it looked. Some managed to get personal records even having to walk a few during the race. Overall I think it was a lesson learned for a majority of the new kids that did not run at all those two weeks."

On Saturday, the 'Cats closed out the season with a 1-2 record after a 20-43 defeat to Melrose.

“The Melrose boys are a pretty well rounded team and running on their course is tough,” said Schell. “As I have said in the past, their course is difficult and in my opinion dangerous. As the last dual meet of the season, everyone ran very well considering the circumstances.”

Riley again was first overall with a time of 16:37.

“Sean had a great and relaxed paced race. Knowing the competition and the course, he simply sat on their top kids shoulder the entire race for the first two miles. After that he surged right by and never looked back. He clearly looked comfortable the entire race and was not at all tired by the end of it,” said Schell.

“Roman has continued to progress very well all season,” said Schell. “He first started off running 25 minutes on the first meet only to get a big two minute personal record against Watertown. He continued that momentum into this meet racing very well for himself. He started off in fourth, caught up to the first place kid and managed to pace with him for almost a good mile. Even with a more difficult course than our home meet, he still would have managed to take off another minute from his time. It is good to see him figuring things out and pushing himself to his limits out there.”