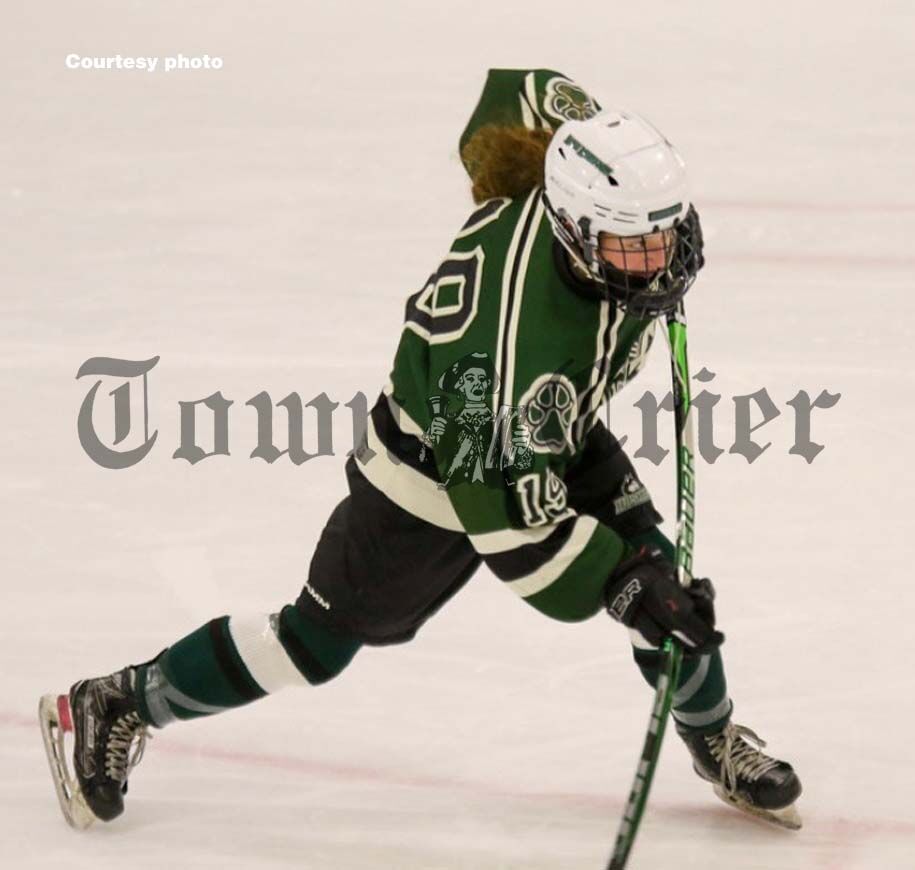 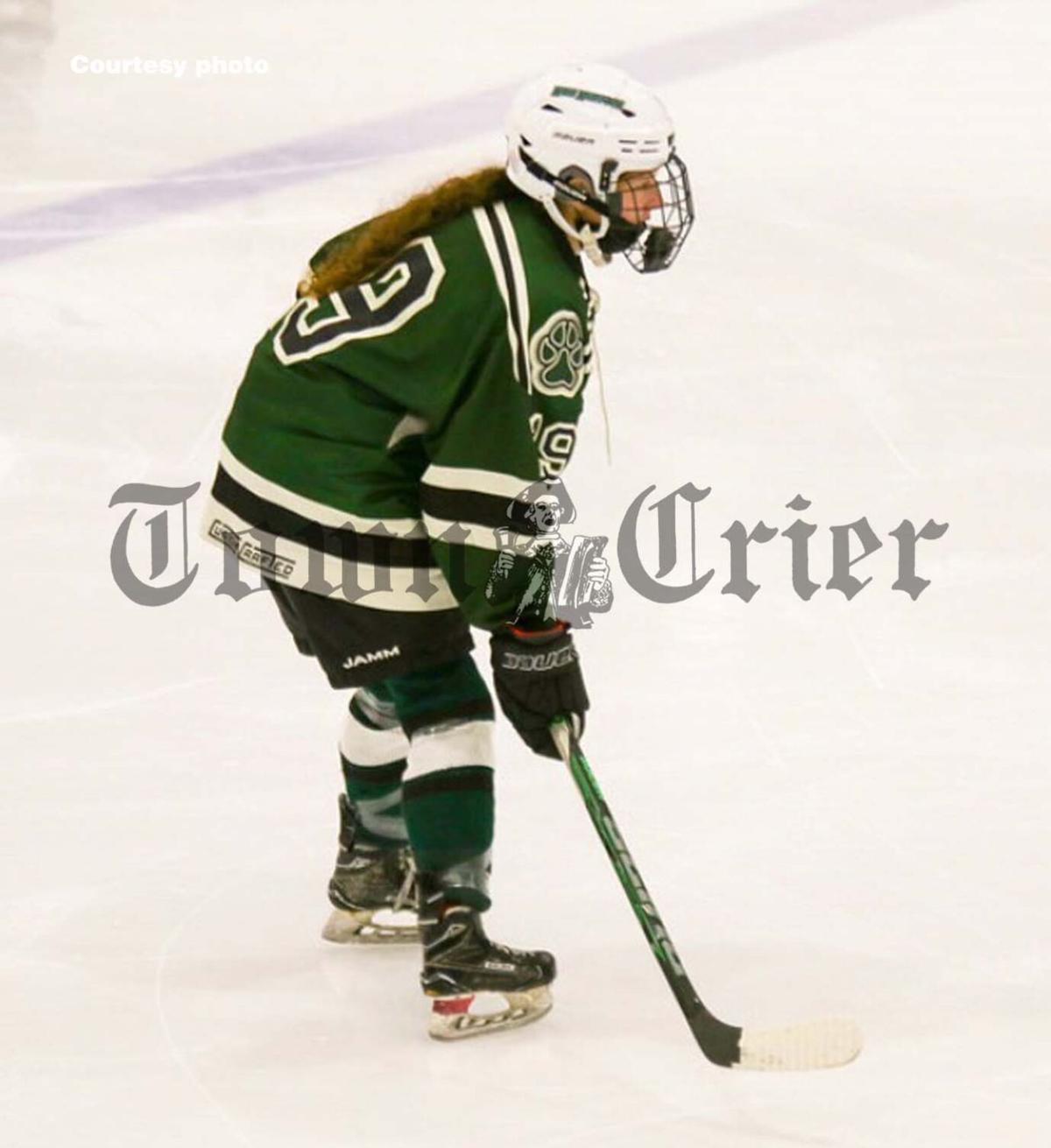 Those aspirations as a little kid have come true. Several weeks ago, the junior defenseman at the New Hampton School and Wilmington resident verbally agreed to play hockey for St. Anselm College starting in 2023-'2024 season.

“I had a few emails with some Division 3 schools and St. A's was the only D1 school (that I reached out to),” said Young. “I did some showcases over this past summer and I had emailed a bunch of coaches beforehand just to get my name out there kind of thing. Then I did one showcase called the NAHA Showcase in early August.”

From there, Young had an email exchange with the St. Anselm coach before getting an official invitation for a visit. Shortly after that, an offer came in and Young verbally accepted.

“The following day after I accepted, I texted (the coach) thanking her and said 'I can't wait to be a Hawk,” said Young, who added that the campus was also a big draw. “It was really pretty, and the overall campus vibe was really cool. It's a smaller campus which I like and they are really competitive in sports.

Young, who stands at 5-foot-3 inches, comes from a competitive hockey/athletic family. Her father Justin grew up in Waltham and ended up playing hockey at Assumption.

Her mother Amy grew up in Billerica, dabbled in girls' hockey but mostly played soccer and ran track. Brenna's younger sister Gianna, is an eighth grader at St. Mary's in Lynn, who like Brenna, plays defense and also plays for the Vipers Club team.

Brenna said that she first on skates when she was two years old, and then worked her way up through the Mite Development Program with the Islanders, playing with the boys before switching to the girls in 2017. She completed her fifth season with the Vipers, competing in the split season, and is now enjoying her third season at New Hampton.

“It's been awesome and it's one of the best decisions that I have ever made. I've become best friends with some of the people there and it's just great to meet so many different people every year,” she said. “You just become closer and closer with the kids. Hockey wise it was a little bit of a rocky start but we have pushed through and it's been good.

“It's really good competition. Our first game this year we got killed and we weren't expecting that. It was eye opening and you realize that these girls are just really, really good. We picked up the pace a little bit and have been doing well ever since.”

Young first broke in as a forward, before making the switch to the blue line.

“Brenna has been a huge asset to the hockey team and more importantly, the greater school community,” said New Hampton head coach Craig Churchill. “Brenna is not only a talented athlete, but she is also a super kind human being. She is always the center of attention and always making her teammates smile when they need it the most. Brenna’s journey here at NHS has taken on a few curves. When she began as a first year she was a forward for us. She played some good minutes and really made some impactful plays.

“After that year, upon needs shifting at school and her desire to play defense, we switched her back to the blue line. She handled with poise and worked hard to find ways to get better and impact that game. Through this transition, Brenna really developed a growth mindset that has really helped her to turn into the player that she is today. She was always a talented offensive player. She has great hands and solid vision. Her shooting and passing are above average and she matches that with her high compete level.

“We have really been working on her ability to defend more consistently of late and she has really improved that part of her game on so many levels. Specifically with her gap control and stick positioning. Brenna is a gamer and comes to play every day. She has a true joy for the game, but more importantly, a true joy to play with her teammates.”

Young, who also plays soccer and lacrosse at New Hampton, already has two goals in eight games this season. While she is known her offensive skills, she said that her all-around game has improved drastically since arriving at New Hampton.

Pushing each other to a D1 collegiate scholarship.

“Since I can remember this has been my dream. I have papers and stuff from like art drawings or English projects where it said that I wanted to play D1 hockey,” she said.