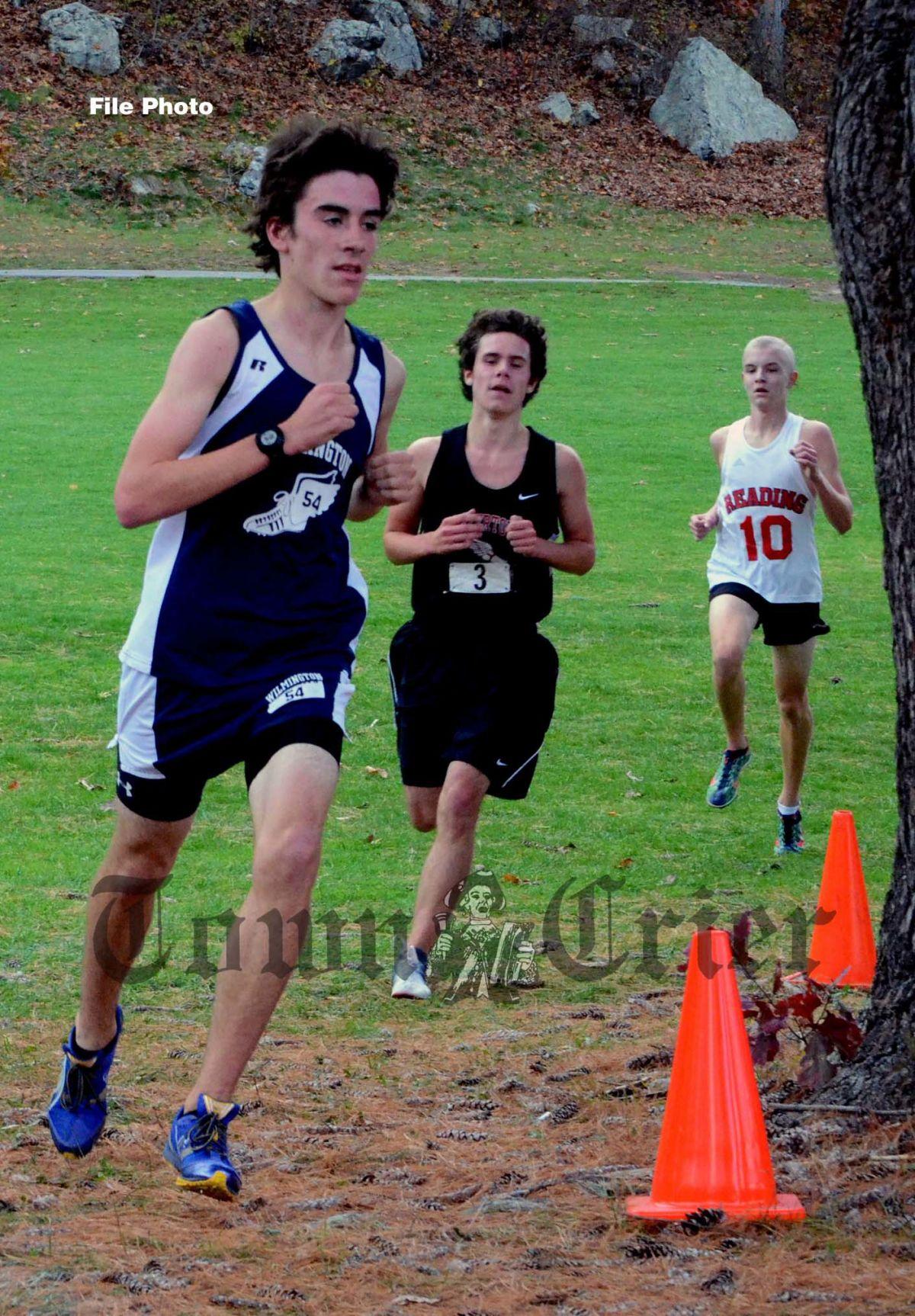 Erik Alatalo, shown here from 2012, is among the selections to the All-Decade WHS BXC team. (file photo).

In her three years with the program, Callie O’Connell will go down as one of the all-time best runners in WHS XC history. (file photo).

Erik Alatalo, shown here from 2012, is among the selections to the All-Decade WHS BXC team. (file photo).

In her three years with the program, Callie O’Connell will go down as one of the all-time best runners in WHS XC history. (file photo).

From 2010 to 2019, the program continued to fall on tough times in terms of wins and losses but facing that tough competition week in and week out, certainly paid dividends in 2018 and 2019 as the Wildcats had their best performances in the post-season meets dating back to the mid 1970s.

The program had a combined record of 16-54, with no league titles.

The 2018 team finished second at the Eastern Mass Division 4 Meet and went on to take 14th at the Division 2 All-State Meet. Then the 2019 team repeated with a second place finish at EMass before taking fourth at the All-States.

GREG ADAMEK: He makes it 3-for-3, making it to the All-Decade team for both indoor and outdoor track, as well as now with cross-country. He was the team's No. 2 runner in 2018 and then No. 1 runner this past year.

He will be running at UMass-Amherst starting this fall.

ERIK ALATALO: He is making his third appearance on decade teams and his second on a first team. In 2011 and '12, he finished 40th and 29th at the Division 4 Eastern Mass Championship Meets. Both seasons he was named as a second team Lowell Sun All-Star.

He went on to have a terrific career running at Bentley University.

STEVE HALAS: Always such a real nice kid to interview, Halas is also making his third appearance onto our decade teams. Here with cross-country, he went from finishing 103rd as a sophomore at the D4 Eastern Mass Meet to taking 67th and then 16th in 2012.

After WHS, he ran a bit at UMass-Lowell.

BEN PACKER: Much like Alatalo and Halas made a great team, so didn't Packer and Adamek, always pushing each other. Packer was so instrumental in the team's great season of 2018, as he finished 10th at the Eastern Mass D4 Meet, the top performance out of any runner the entire decade, and then was 67th at the All-State Meet.

He also had a strong junior year, which eventually led him to be named a two-time Middlesex League All-Star.

SEAN RILEY: A real strong three-season runner who still has so much potential ahead of him, Riley had a terrific 2019 cross-country season, helping the 'Cats finish second at the Eastern Mass Meet and fourth at the All-States.

In those two meets, he finished 19th and 90th overall, while earlier that season, he was 26th at the Middlesex League Championship Meet.

OWEN SURETTE: Coming over from soccer, Surette made a huge impact on the cross-country team in his first season in 2019. A versatile runner and athlete, he finished 18th at the Middlesex League Meet, 18th at Eastern Mass and 23rd at All-States.

While the boys fell on tough times the latter part of the 2000-'09 decade, the girls were riding a five year streak of having a .500 record or better, combining for a 32-25 record. That continued in the first three years of this decade with Tom Bradley guiding the team to records of 6-4, 4-3 and 4-3, before finishing 1-5 in his final season as coach. He combined for a record of 15-15.

Brian Schell took over and numbers and the wins haven't been strong. The team has had records of 1-6 three times, 0-7 and each of the past two years 2-4 for a total of 7-33. The program combined for a record of 22-48.

The picks were made by me and we let go the criteria on this team that the athletes had to finish all four years.

GIANNA MISURACA: She really came into her own each of the past two seasons, including 2018 when she finished 37th at the Eastern Mass D4 Meet before finishing 41st in 2019. Individually, only three other girls this entire decade had better finishes.

CALLIE O'CONNELL: One of the top cross-country runners in the history of the program, but it only lasted three years. As an eighth grader she finished 25th at the Eastern Mass Meet.

The following year in 2011, she finished fourth at the Middlesex League Championship meet, then eighth at the D4 Meet, becoming the first female in 15 years to qualify for the All-States, where he finished 64th.

As a sophomore, she finished 8th at EMass and then 34th at the D2 All-State Meet. She was a two-time Middlesex League and Lowell Sun All-Star.

ELISABETH OLSON: The other only runner besides O'Connell this decade to run at the All-States, she really had two terrific seasons in 2014 and '14.

As a junior, she was 52nd at the Eastern Mass Meet and then as a senior, she was 21st, while moving onto the All-States to finish 50th.

She went on to run at Worcester State.

KATIE RICHARDSON: A three-sport athlete, Richardson was just a consistent, solid runner, who just continued to work hard and get better. She finished 94th, 72nd and 48th in three consecutive years of competing at the D4 Eastern Mass Meet.

NIKKI SIRIGNANO: One of my favorite people from Wilmington, she is only eligible because of one season in 2010, but there she finished 26th at the Eastern Mass Division 4 Championship Meet.

That 26th place was second best among individuals throughout the entire decade.

*This concludes the Town Crier’s WHS All-Decade Teams. Next week, will be a complete list of all the selections, plus a complete overview of the entire decade.

After that, we will run the All-Decade Shawsheen Tech Sports teams, made up of Wilmington and Tewksbury residents only.